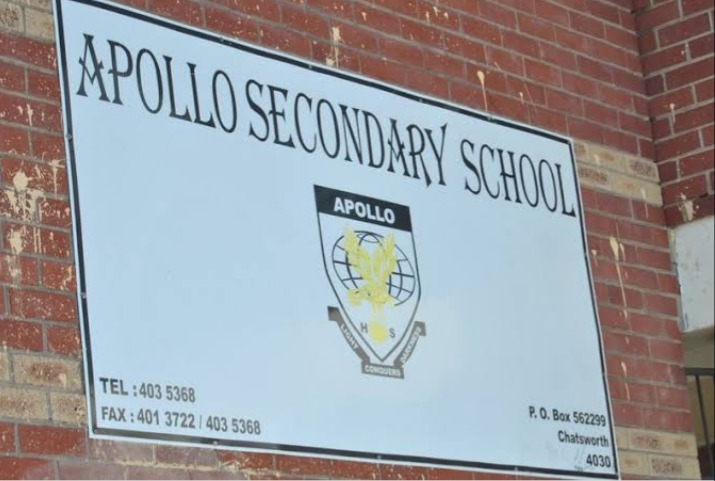 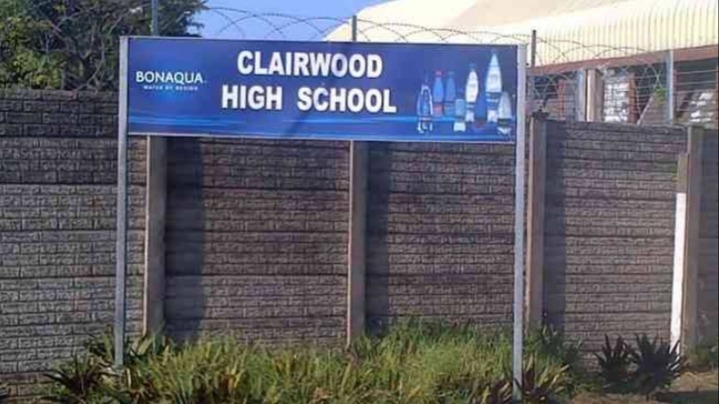 In a letter sent to parents by the chairperson of the Apollo Secondary school governing body, Mr Hirchan (not named), he said one of the teachers was examined on Monday and found he was infected.

“The teacher was not at school when the school opened on Monday so there was no contact with the students. Even so, attend school last week until Thursday that night and fell sick, "said Hirchan.

He said that, the room of teachers is ensured that is cleaned every day.

A Clairwood Secondary teacher allegedly tested positive for covid-19, went to the doctor over the weekend and got tested.

Results were reported on Monday and the teacher was infected. Teacher did not attend school on Monday when schools opened.

KwaZulu-Natal education MEC Kwazi Mshengu said the health team had been deployed at both schools to ensure they were sprayed with the virus. 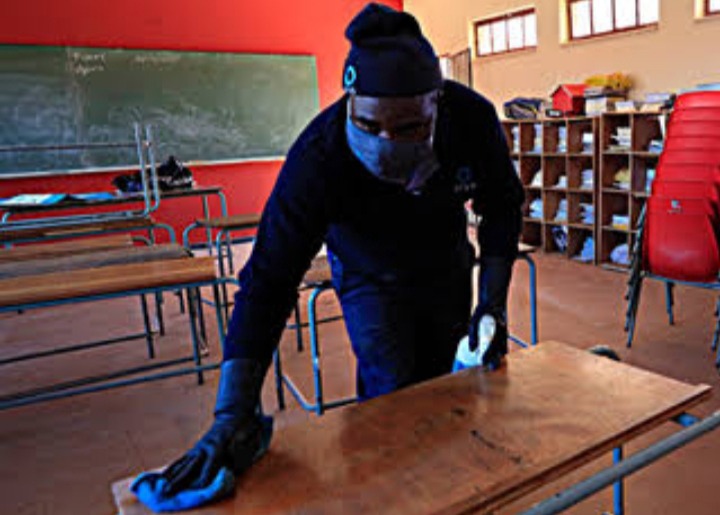 “We have decided to temporarily close the schools until improvements are made to ensure the safety of the children and teachers. Followed by all health policies about cleaning the school.

We try to make the process much quicker to avoid the delay in the learning and teaching, "said Mshengu. He said no other similar reports received from other schools and teachers could recover quickly.

He also urged teachers and pupils to protect themselves especially when out of school.

"We do not have the ability to control pupils and teachers morally when they are out of school but we ask them to be very careful about following safety precautions to avoid being infected," Mshengu said.

Meanwhile, the Premier of KwaZulu-Natal, Mr Sihle Zikalala, and Head of Education, Dr Enock Nzama, have visited Nhlanhlayethu Secondary and Hlange High schools in Inanda to assess what happened after the schools welcomed pupils after a long break.

Zikalala said of the 104 schools that had been declared unfit for opening had almost 46 left.

“46 schools have not been opened in the districts. The cause was a lack of water and toilets. We work hard to ensure that even those schools that do not have water and toilets and supplies do get services , ”said Zikalala. 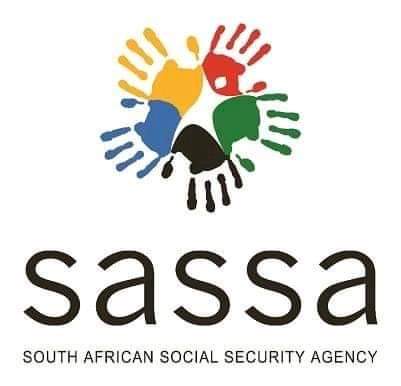 Sassa would like to reassure people of their past applications that they have registered in May, that they will receive their May payment.

Those who are unpaid in May will receive their money in June, if their applications are approved, "Sassa said.

To many puzzled readers, the question remains whether monthly applications will be approved.

Contacted Sandy Godlwana, Sassa's director of communications, said the extension of the unpaid in May was because Sassa made a mistake and did not investigate how long it would take to approve the applications.

She said after realizing that prior to the approval of the applications, the Sars, NSFAS, UIF offices had to be contacted to see if the applicants had any other income.

"We had to make sure all the information we were getting about the registrant was accurate. She said Twitter was true about the monthly verification of applications.

"Every month we will make sure that someone is still eligible for a grant because there are people looking for jobs they can get ... Sassa will not continue to pay those people because they will be working." She said,

One of the successes was the ability to send people without bank accounts to mobile phones informing them that they could get their money from the post office.

What courses to study without matric

Teddy from Gomora posted his mother who looks just like him. People called them twins

"I Gave Birth To Twins With My Hubby's Best Friend, Who Doesn't Know I Have His Babies Yet, -Lady

Trending Lace Styles You Can Use For End Of Year Occasions. See pictures below.