Imagine sending your child to a school that could collapse at anytime.

That is the reality of parents who send their children to the dilapidated Arcadia Senior Secondary School in Nelson Mandela Bay’s northern areas.

Learners and teachers have to endure the tormenting thought that the school could collapse during lessons. 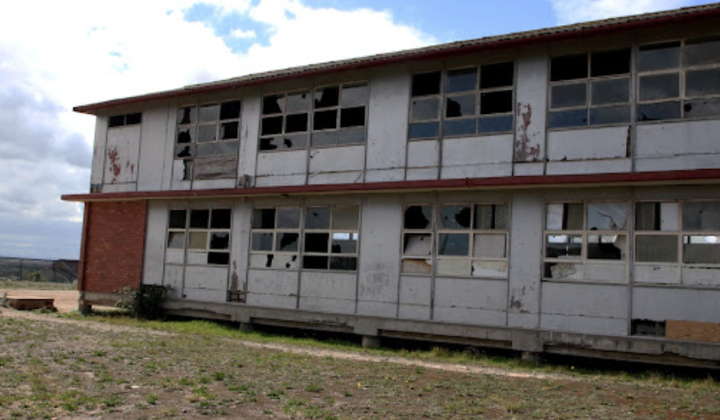 The school has no doors, windows are smashed, classrooms have no electricity and the walls and ceiling have gaping holes.

When it rains, the pupils take care to put on an extra set of clothing to try keep warm as their uniforms become wet due to the leaking roof.

Without electricity, they even battle to see the chalkboard in the dim classrooms. The school, which has more than 900 pupils, is crumbling from vandalism and years of neglect.

Yesterday, Eastern Cape education department spokesperson Mali Mtima said the school was on the district department’s priority list of schools to get a complete rebuild. 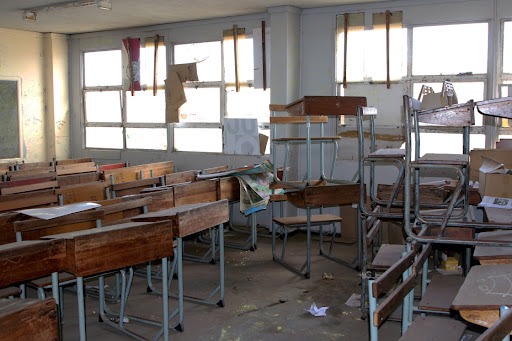 He said out of the five schools that had been prioritised, Arcadia Senior Secondary was at number one and plans were afoot to remedy the dire situation.

But only time will tell whether this commitment will ever be honoured.

Arcadia Senior Secondary School was built in 1975 as a temporary structure during forced removals in South End, Fairview and Willowdene under apartheid.

In September 2017, the education and public works departments had assessed the building. 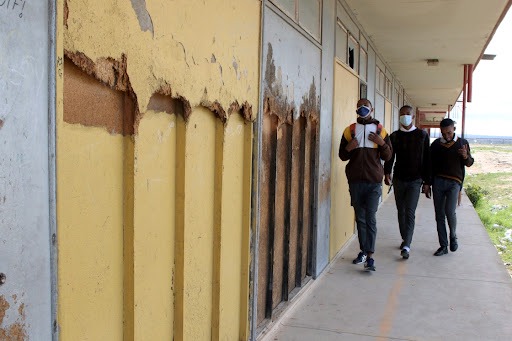 It was said at the time that it could not be repaired and a recommendation was made for a new school to be built from scratch.

Two years later, SA Human Rights Monitor and community activist Christian Martin took up the school’s plight with Eastern Cape premier Oscar Mabuyane, who, during a visit to the school in 2019, promised to speed up the process of building a new Arcadia school.

In Shock: School Girls Surprise Boy Who Sneaked Into Their Hostel, See What They Did To Him

Moses Tembe’s Biography and Net Worth in Current Year