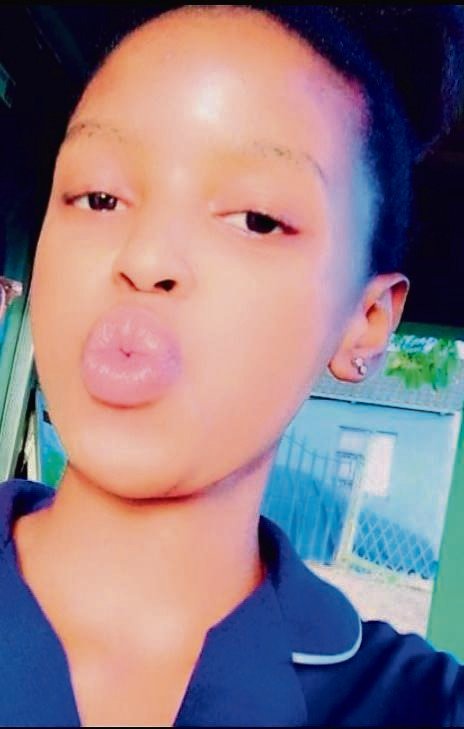 According to reports, Asanda Thethwayo took her own life after being tormented at school for a whole year. Her death was ruled a suicide.

When Asanda Thethwayo had had enough of being tormented, it is said that she made the decision to end her life in order to get away from her tormentors.

After ingesting a combination of medications and drinking paraffin, the 15-year-old student from Isipingo Secondary School in Durban, who was in the 10th grade, passed away a few weeks later.

It was reported that Asanda had been subjected to severe bullying at the hands of her fellow students for more than a year.

They made fun of her and made disparaging remarks about her looks, specifically focusing on her mouth and teeth.

According to her uncle Nkanyiso, they have heard that the suspected bully removed Asanda's mask, snapped a picture of it, and then distributed it.

He said that they felt it was the catalyst for her decision to take her own life.

She had been dropping hints about being bullied lately, but we hadn't been paying attention to them.

"She said that she was relieved that Covid-19 had arrived since she was now protecting herself from bullying by wearing a mask.

"At first, we didn't take her seriously. She said that whenever she took off her mask, the other employees made fun of her, so she avoided eating during the breaks.

Nkanyiso described his niece as a shy youngster who had a passion for reading.

He claimed, "On May 3rd, we discovered her laying on the floor in her bedroom with containers of pills and bottles of paraffin lying next to her."

She was taken to the hospital, but she passed away after just two weeks.

He said that they informed the school about the situation while Asanda was still enrolled there. On the other hand, they were dissatisfied with the results.

They lied to us and said that there was no bullying, but we know this to be untrue since Asanda was tormented for a whole year.

He said that they want an intervention from the Department of Education.

Mntomuhle Khawula, a member of the education portfolio committee for the Inkatha Freedom Party (IFP) in KZN, has requested that Kwazi Mshengu conduct an investigation into the occurrence. In particular, allegations that one of the suspected bullies was allowed to enroll at Isipingo even though he had been expelled from his former school for his role in a bullying incident.

At the time when the paper was being prepared for publication, the Daily Sun had not yet obtained a statement from the relevant department.

Our Saturday Profile: Meet the Zimbabwean ebony plus size model and businesswoman Joey

Hard To Believe This:Missing Teenager Spotted Outside Brothel In Durban