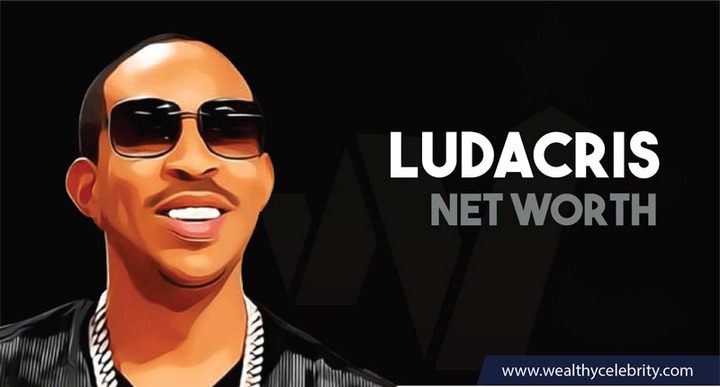 Ludacris is an American rapper and actor who was born on September 11th, 1977. He graduated from Banneker High School in Georgia in 1995. Then, in 1998 and 1999, his passion for music led him to Georgia State University, where he studied music management. 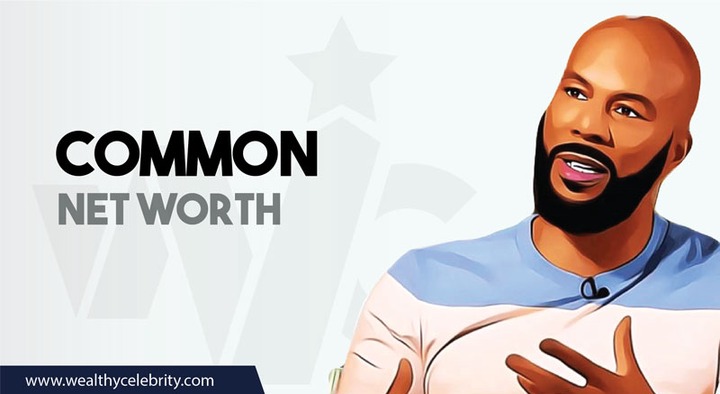 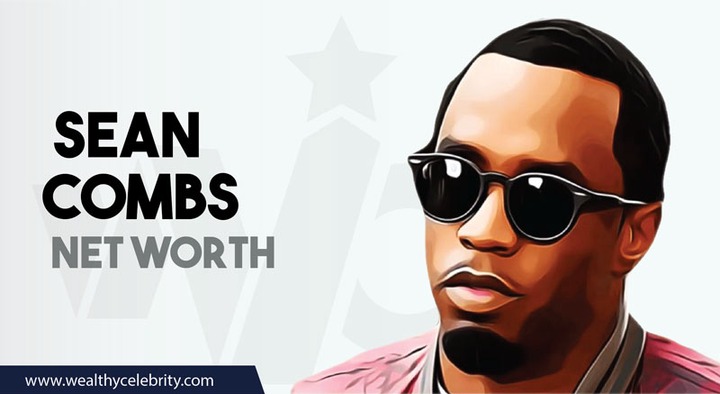 Also known as Puff Daddy, Diddy, Puffy, or P.Diddy is a multi-talented American artist working as a songwriter, record producer, singer, actor, record executive, and rapper. He was born on 4 November 1969, graduated in 1987 from Roman Catholic Academy namely Mount Saint Michael Academy. He studied business at Howard University but dropped out for personal reasons. In 2014, he returned to complete a doctorate in humanities at the university. 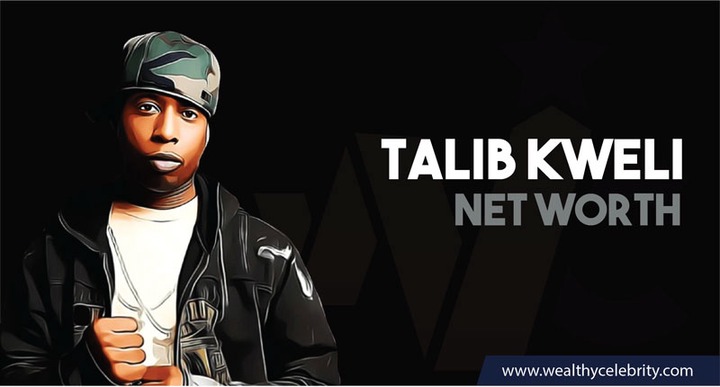 Talib Kweli is an American rapper who was born on October 3, 1975. He had his initial education at Cheshire Academy, a residential institution in Connecticut. After that, he went to New York University to study experimental theater. 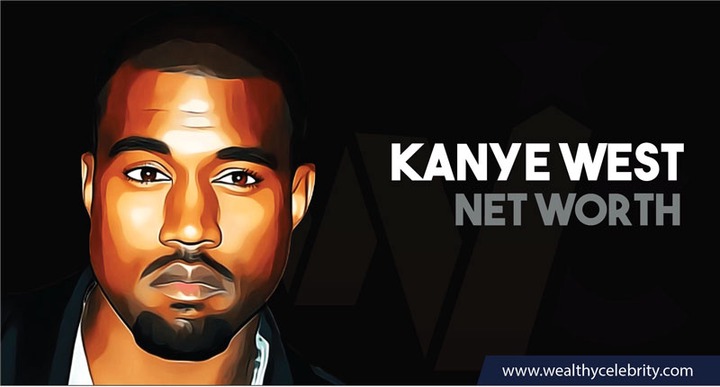 He is a fashion designer as well as an American singer, rapper, and composer. On June 8, 1977, this multi-talented individual was born. In 1997, he received a scholarship to attend the American Academy of Art after graduating from high school in Chicago. Then he proceeded to Chicago State University to study English, but he dropped out since he sees it as an impediment to his job. 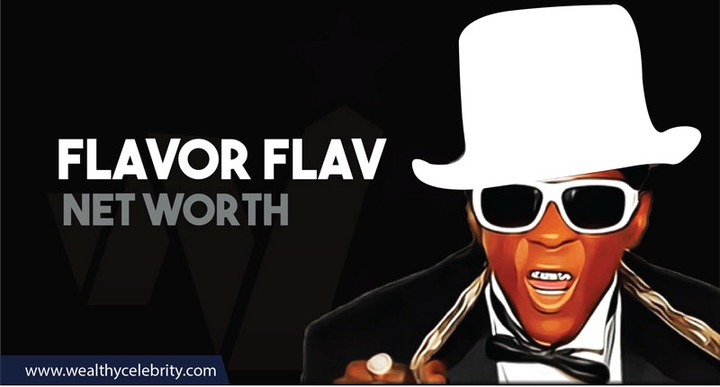 William Jinathan Drayton Jr is his real name, and he was born on March 16, 1959. He is best known as an American rapper, but he has also demonstrated his abilities as an actor and a reality television host. He established Public Enemy, a hip hop group in which he also participates. On Lon Island, he attended culinary school before graduating from Adelphi University. 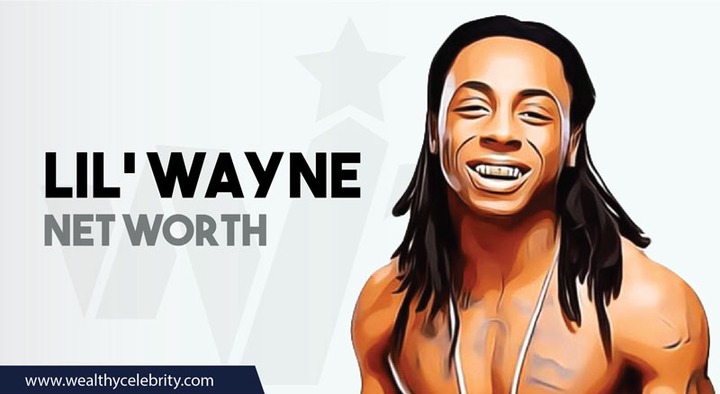 Dwayne Michael Carter Jr, better known by his stage name Lil Wayne, was born on September 27, 1982. He is an American rapper that writes his own songs and is also an accomplished actor. Carter graduated with honors from McMain Magnet School, but he dropped out at the age of 14 to pursue a career in music. 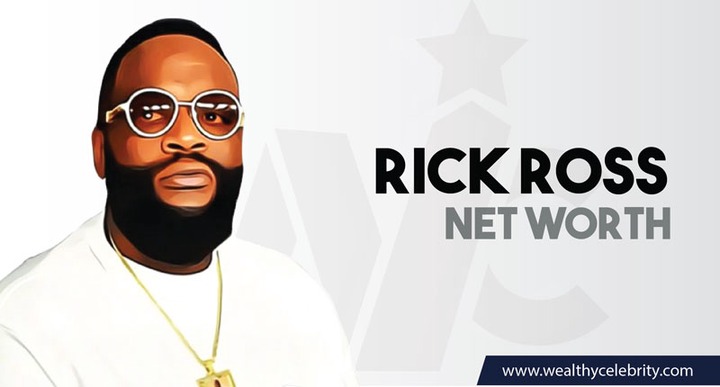 His stage name is Rick Ross, and his true name is William Leonard Roberts ll. He is an American rapper who also works as a record executive and writes his own songs. He completed his high school education at Miami Carol City Senior High School. He then attended Albany State University, a historically black college, on a football scholarship. 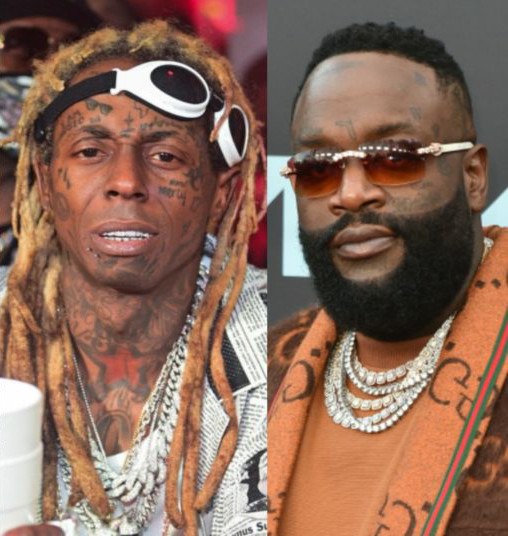