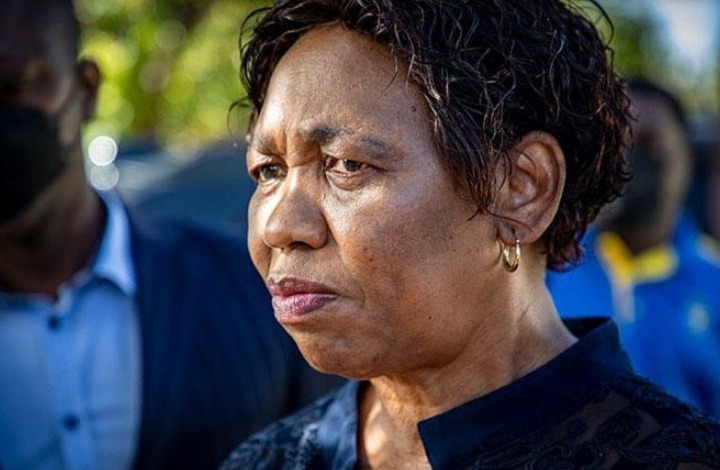 The Minister of Basic Education Mrs Angie Motshekga reportedly informed that safety remained her department's priority. She reportedly said that her department was aimed at providing an environment that was safe for learning and teaching. The issue of safety in South African schools became a concerns after the tragic shooting of a deputy Principal Sithembisile Ngedane .She reportedly got shot while she was leaving Phomolong Secondary School on Friday last week.This was not the very first attack on the schools in South Africa. It was confirmed by the Minister of Basic Education Mrs Angie Motshekga when she visited Phomolong Secondary School.

The Minister expressed concern over the attack on the schools. She revealed that they were feeling vulnerable as criminals were targeting schools .However, one thing the Minister of Basic Education Mrs Angie Motshekga was content about was the fact that the community was supportive all the way .It was reportedly stated by the Minister that there was a need for them to upgrade their security system. As far as the suspects who are responsible for the killing of the Deputy Principal, they are still at large.Police are still investigating the murder case and they are yet to make any positive development in the case.The law enforcement agencies have since pleaded with the members of the community to help them with information that may lead to a break through .

The issue of security in South African schools remains a major challenge as there are no contracted security companies to keep watch on the schools.As a result of this , it is easy for schools to be targeted by criminals. The department of Basic Education needs to get into serious engagements with the law enforcement agencies and find ways in which they can be made to provide patrols in schools at night and during the day.