By TheMice (self media writer) | 26 days ago

Of course, many A-listers didn't get their start the traditional way. Many people use a college degree to boost their income potential and job marketability. 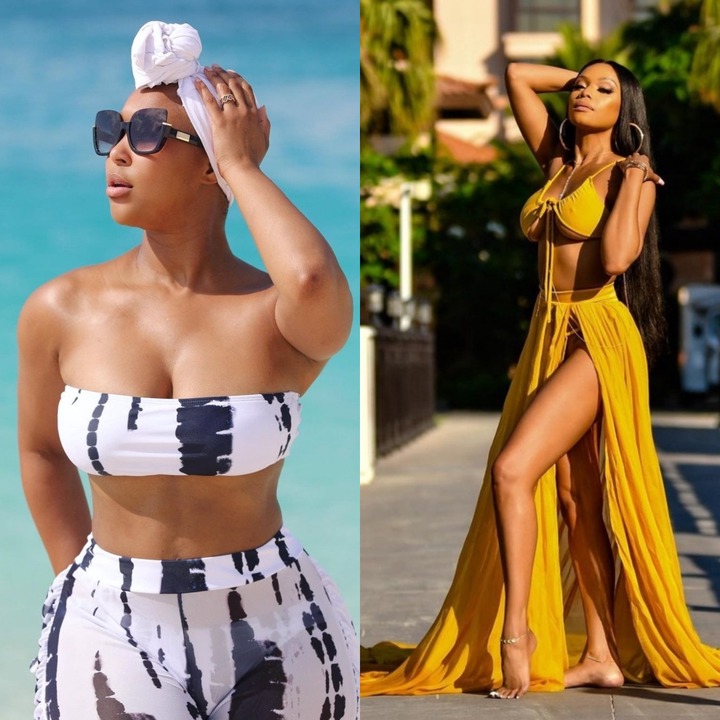 The majority of Mzansi entertainers educated at prestigious universities, albeit only briefly. Aside from pursuing their now-famous occupations, they opted to drop out of college early for a number of reasons.

Not only have these superstars defied the odds, but they've beyond them. All without a college diploma in their various areas, they've become wealthy and successful people. 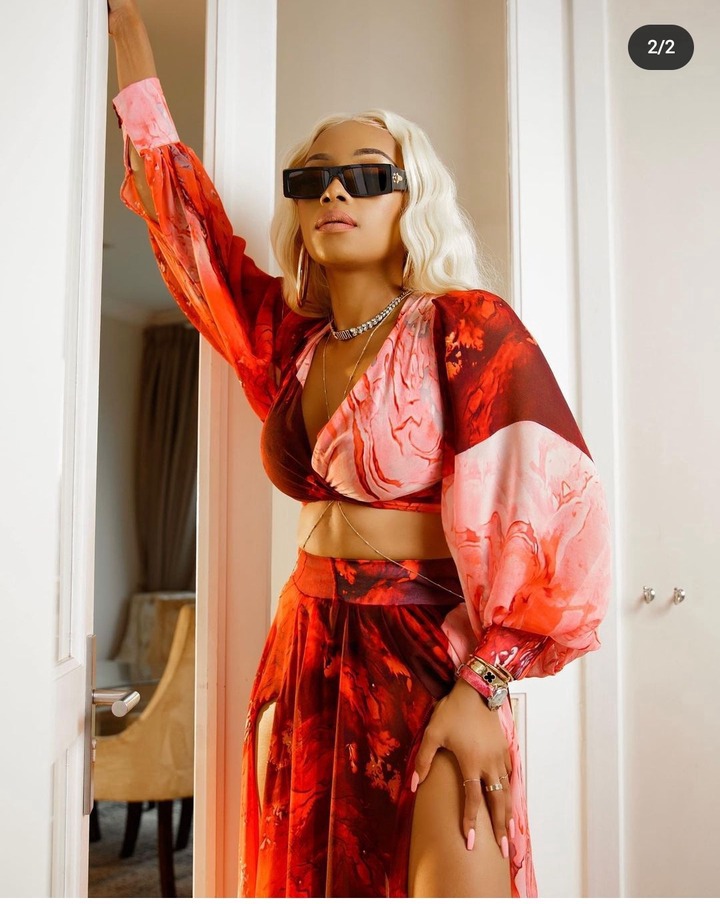 The marketing degree Bonang Matheba had planned to pursue was abandoned when she repeatedly failed a few classes at the University of Johannesburg. None of that matters. 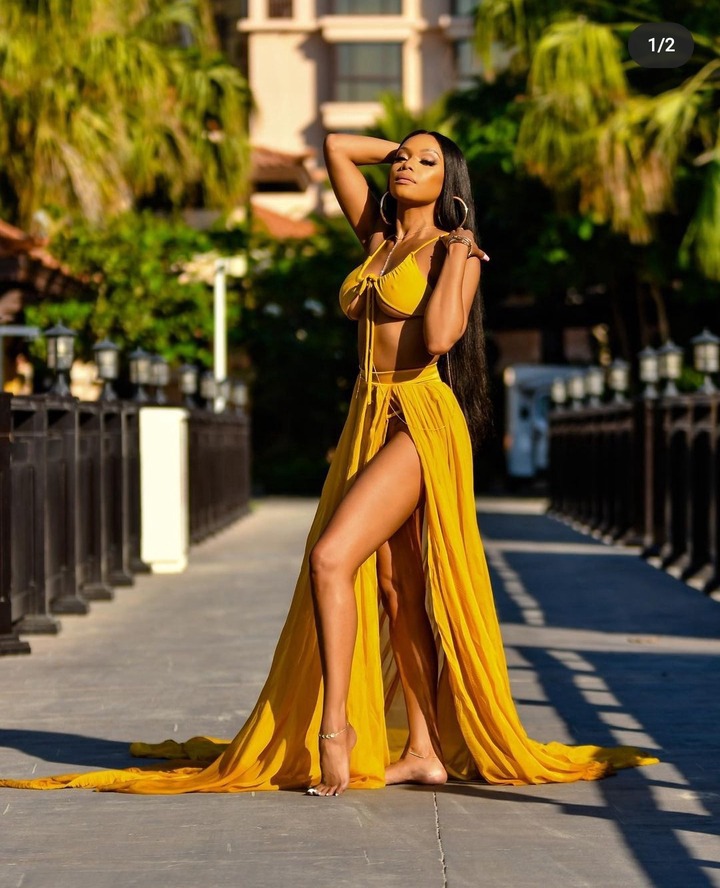 Bonang has been an inspiration to hundreds of young South African ladies in just a few years. 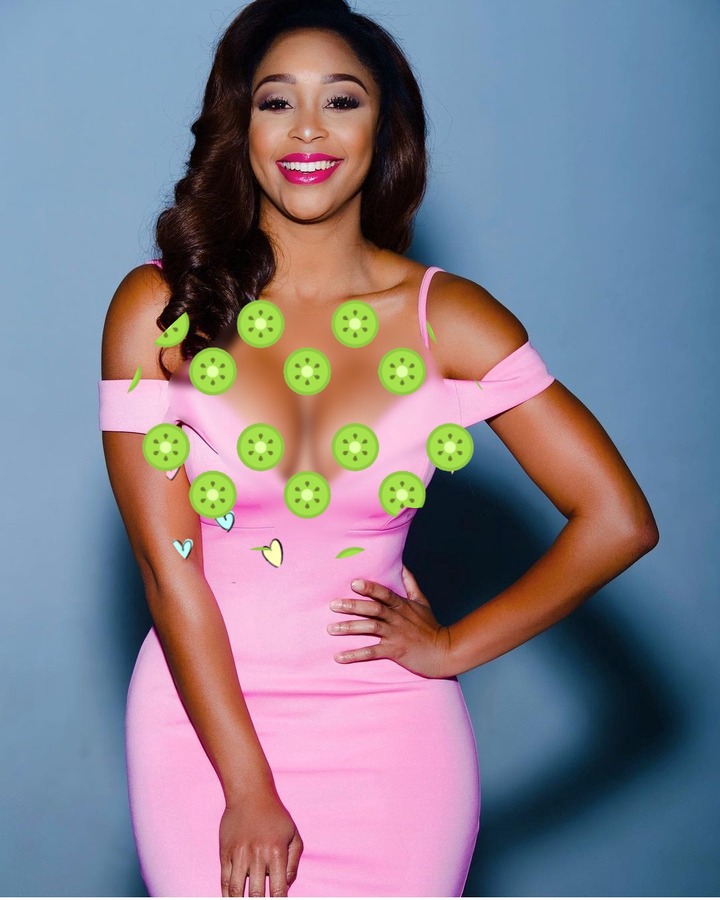 To pursue a career in television, Minnie Dlamini dropped out of the University of Cape Town. 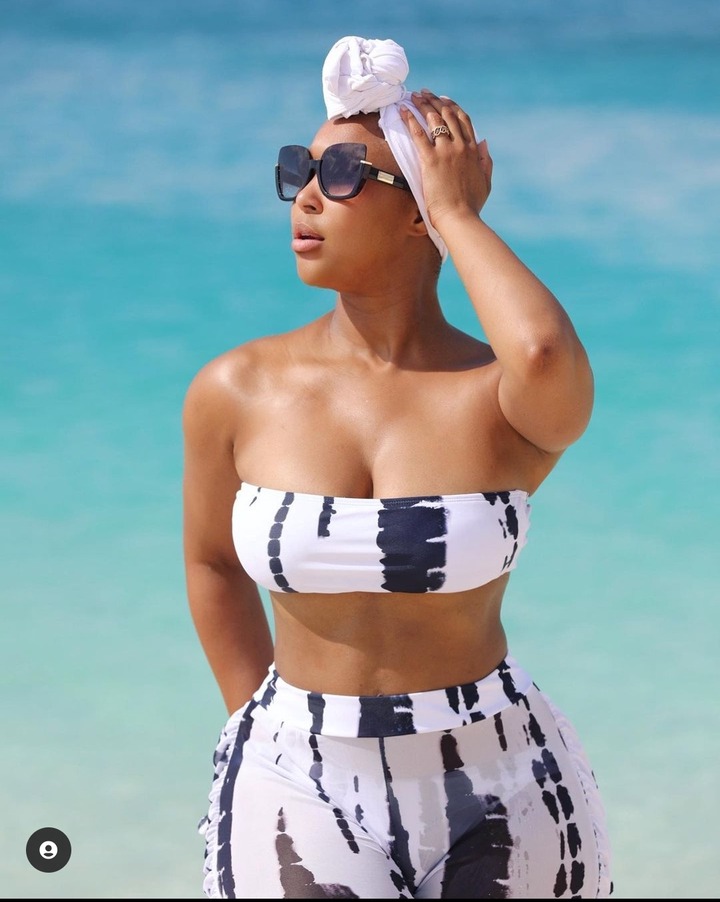 Popular daytime TV actor has a sad past. After his father died, his mother couldn't afford his tuition, so he dropped out of school. 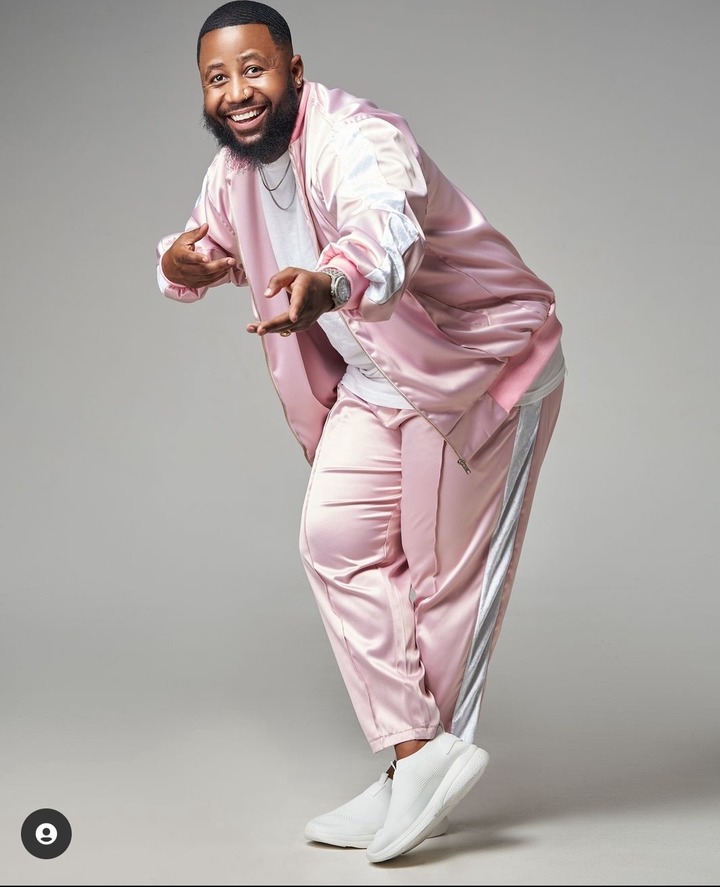 Amademoni's songwriter dropped out of high school at sixteen. Despite not having a high school education, Cassper has indicated that he intends to be a millionaire one day. He is one of South Africa's most popular rappers. 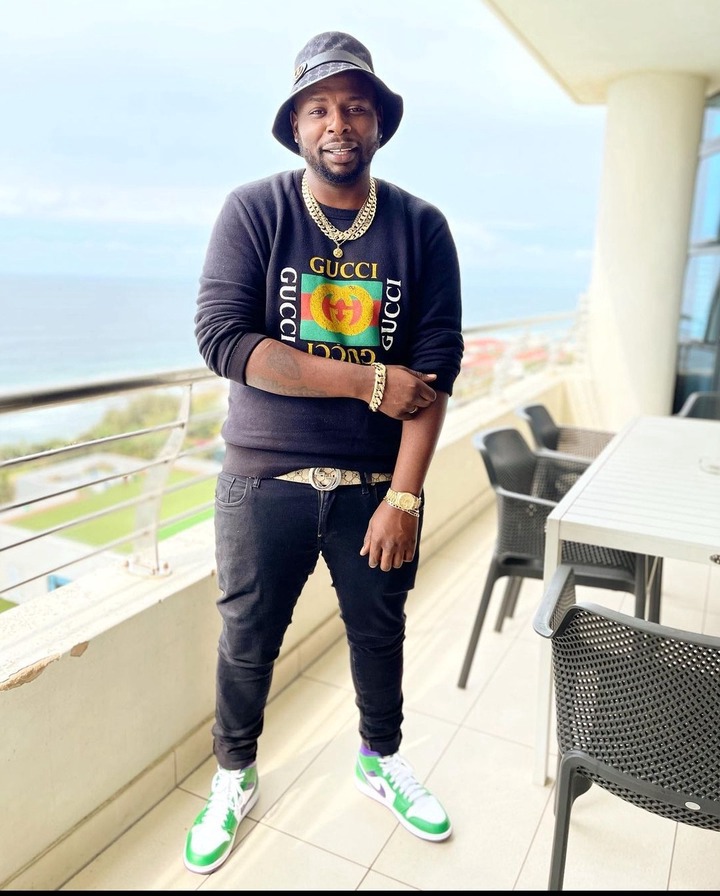 So far, he's achieved more in his short life than most people will accomplish in their whole lifetimes. He is regarded as one of the best Amapiano producers. The singer's record company, BlaqBoy Music, is hugely successful. Among his artists is Kabza De Small. 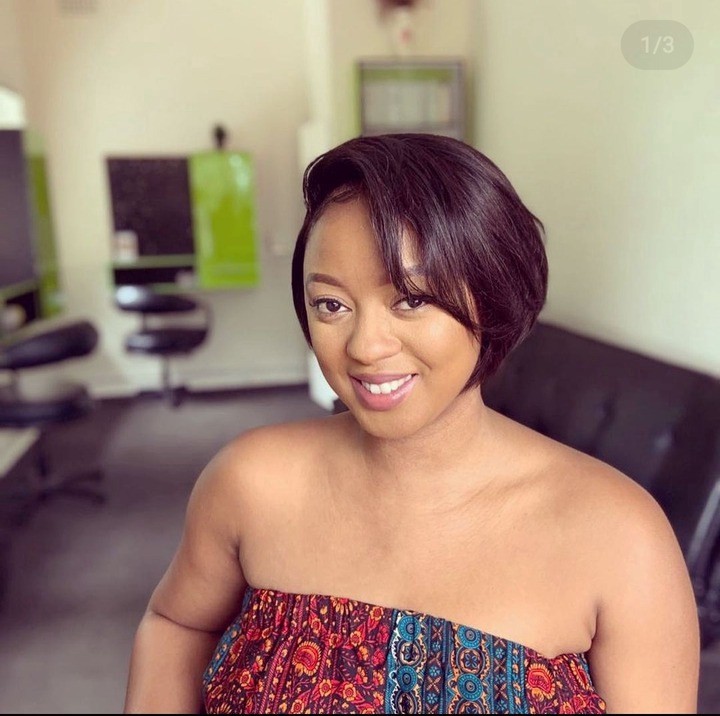 The 27-year-old actress joined Uzalo in 2016 and has been killing it as Sbu's girlfriend ever since. That was her choice after failing Matric. 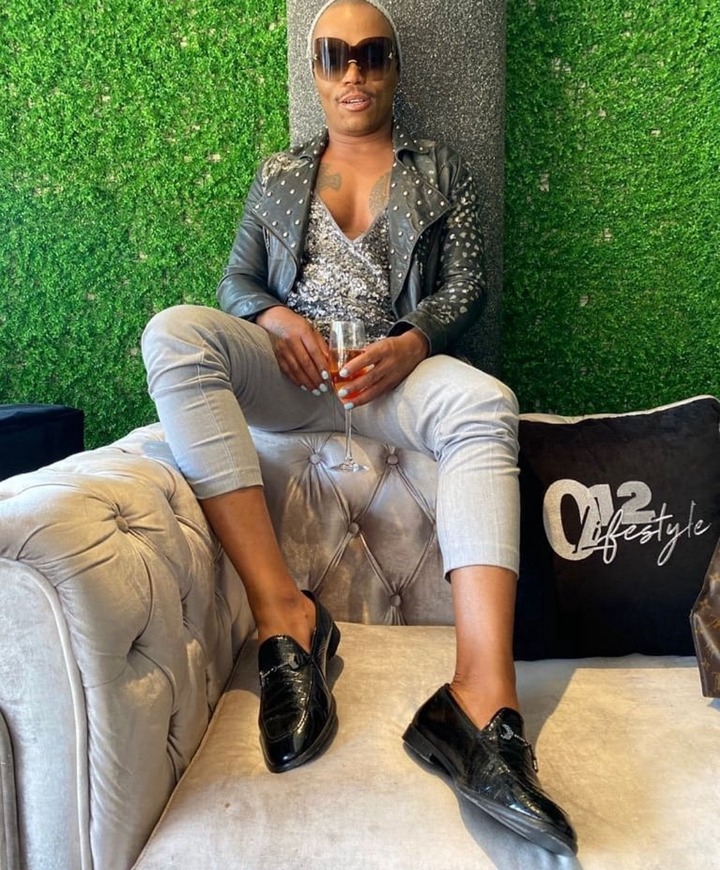 Somizi has both inherent talent and a window of opportunity. He has excelled in life despite not having a Matric certificate. Somizi talks about his depression diagnosis. 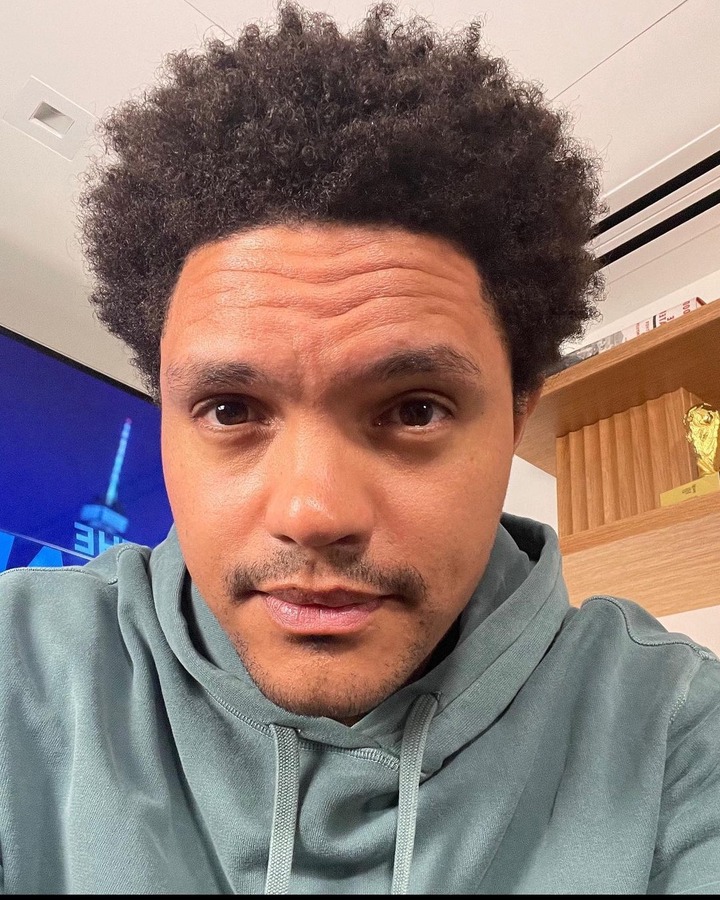 Trevor has often joked about not being able to continue his studies beyond Sandringham School due to a lack of funds.

Unexpected || Another Victim In Hospital After Eating These Noodles, See Here

Could Masechaba be lying? See her Rape allegations against her father in 2019.