The EFF Drops The Ball on Unisa

By FamousDawgsNewsDivision (self media writer) | 25 days ago

The EFF Drops The Ball on Unisa

The Economic Freedom Fighters has dropped the ball on Unisa for Bringing back Afrikaans as the basic language of teaching and learning.

This comes after a White Supremacy Group AfriForum went to court to fight for it to be reinstated saying that is still their country and that is their school that they founded and it should represent them the 1000s of generations, that came here with Jan Van Reebeck has colonized this country and enslaved Africans in their own country and made them feel inferior in their own land, now they want to take back the research institutions and act like it is for the fairness of all of us. 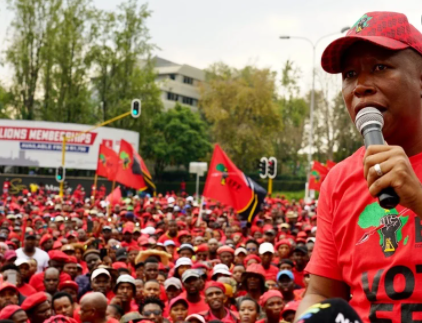 The Economic Freedom fighters are not really fighting for the economy when you look at things from a distance, they are fighting white supremacy groups, like today they were in Pretoria asking the government to take down the Paul Kruger statue because they feel that it represents the hardships the African people had to go through in the Apartheid times and back when they took their lands. This shows that African people have yet healed from the apartheid conditions or any mental trauma caused by the other race.

The University of South Africa took a decision that they want most South African languages to be represented at one of the biggest institutions in South African. 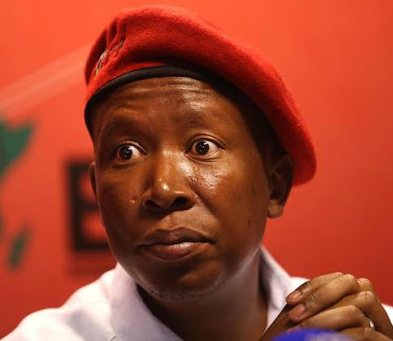 The Economic Freedom fighters leader Julius Malema is ought to make chaos, he is still angry for whatever happened to him when he was a child that is why you see it when he speaks, if it was up to him he would see this entire country burn down which is not a good thing, there are ways in which we can fix all the problems we have without having to take this entire nation down.

The Mythical Story Of Miss Koi-Koi, The Teacher Who Haunts Secondary Schools

SA's Youngest Mechanic: Meet The 13-year-old boy who can fix any car

Have you seen the latest pictures of Nay Maps form play of Uzalo:SA celeb living lifestyle.

Here Is The Latest Update Regarding The Covid 19 Crisis

A Simple Guide To Becoming A Welder