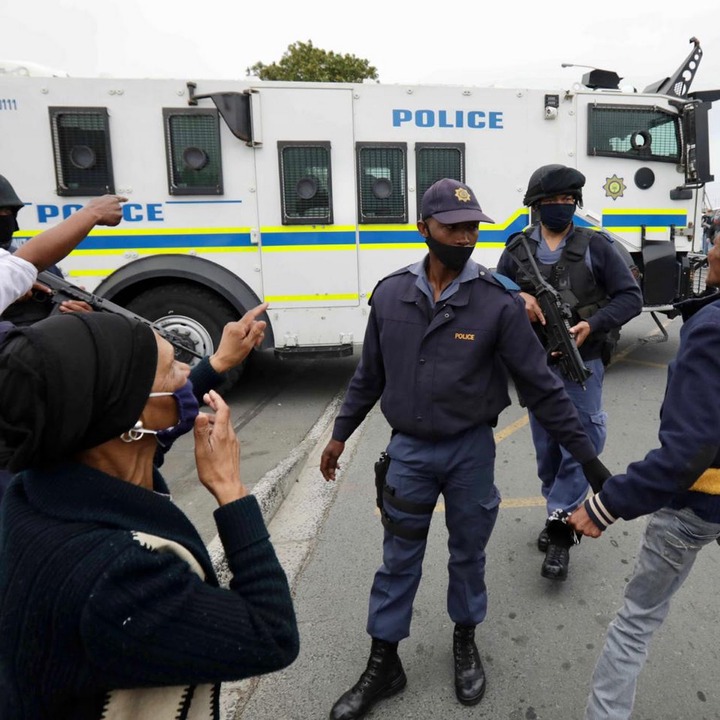 A matric student has been trending since a story about how he suddenly became and a seemingly lost his mind. The story on social media expressed how he decided to kill his teacher.

The student in question is from Tembisa and is said to have shot and killed his matric teacher who has been identified as Ngendane Phomolong. Individuals close to the story have said he decided to kill her because he realized failed his matric when the results came out.

A social media user who goes by the handle Sigujana on Twitter shared the developments to the world.

This tragic story has divided opinions on Twitter with some justifying the student’s action claiming that the teacher probably mistreated and provoked him to behave in this manner. Some tweeps even recalled moments when their own teachers mocked them in front of other kids and killed their academic self-esteem.

Another camp came to the teacher’s defence arguing that even though the teacher provoked or offended him it doesn't in any way justify him to kill her.