When a parent sends their child to school, they expect that the safety of their beloved child is guaranteed. 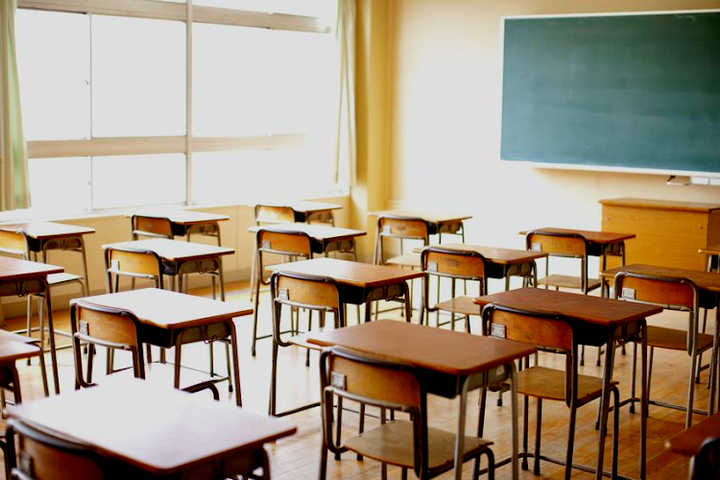 There are however some instances when the unfortunate thing happens. There are some learners who are rowdy and can attack ones child. Bullying among learners is always condemned and such reports have been on a decline of late.

What one leasts expects is to hear that an outsider walked into the school yard and attacked their child. This is what happened in the Eastern Cape and many were left in disbelief as they are failing to come to terms with it.

A report which was published by the SAfm News on the 14th of August 2022 stated that safety in schools is still a concern in some parts of the Eastern Cape. Cases are being reported of violence being perpetrated towards some learners. 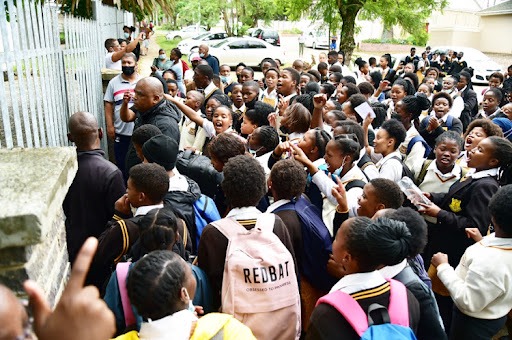 Recently a 14-year-old from a school in Mthatha was beaten up so badly. Reports state that this learmee was allegedly assaulted by another parent inside school premises. Those at the school who were interviewed claimed that this parent assaulted the learner after accusing the learner of theft.

The news was just so disturbing and there could have been a better way to solve the issue. Parents are supposed to act as role models to the learners and attacking the learner inside the school premises might not have been the best solution.