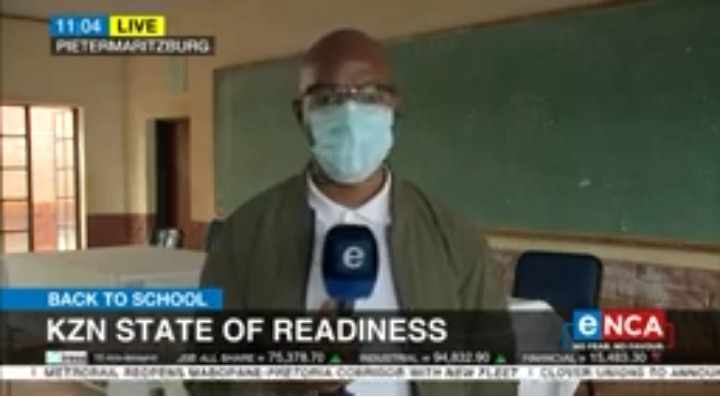 The eNCA reporter was asked to confirm if there had been 200 schools that had been damaged . In response , he said that the MEC revealed that they had decided on a decision that prohibits some schools from reopening citing safety concerns for the learners and educators .This decision was taken in connection to what happened in Ladysmith . 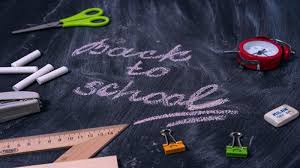 Schools will reopen in some parts of the province as scheduled .Emzamweni High in Umgungundlovu suffered some damages but they are not so severe according to the eNCA report .The roofs are however reported to be licking , and some textbooks have reportedly become wet as a result .

The damage is not as bad as those in Ladysmith . It was however revealed that there were 16 mobile classrooms at the schools already .The school reportedly opened last week and Matric learners have already started learning .They started their learning earlier than other learners . 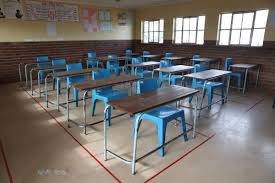 The early return of the learners was not a prerequisite , but it was a voluntary arrangement between the learners as well as the educators .The school had a pass rate of 98% in 2020 . This goes to show the determination of the learners in improving and maintaining a good reputation as far as the pass rate is concerned .

KZN has been hit hard by torrential rains. Full details and pictures below;

KwaZulu-Natal hit again by the floods

Photos of cars washed away in floods