Learner killed classmate, then himself.

By DailySACelebrity_News (self media writer) | 7 months ago 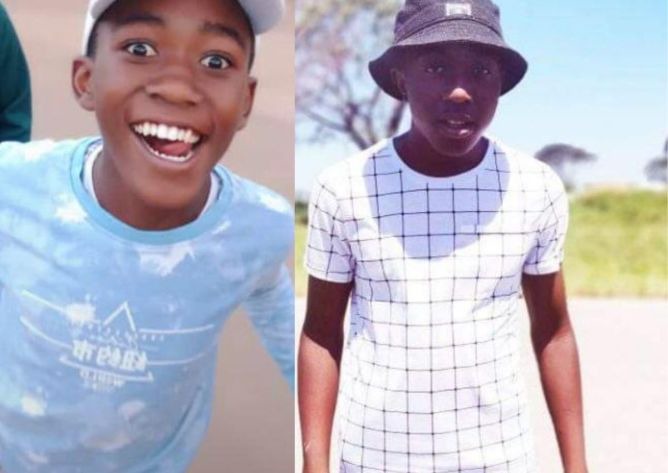 The shooting incident that took the life's of two Grade 10 learners at Lesiba Secondary School in Defayton this week was an incident that could have been prevented. A family of two learners, Njabulo Ndhlebe and Zukiso Majola both 16 have spoken setting a record straight shortly after the deadly shooting. When Ndhlebe was accidentally shot, his best friends seemed to be playing with guns. In shock and panic, Majora later pointed her gun at himself, according to family spokesman Sibusiso Nkabane the two boys bunked classes to hang out at home together. 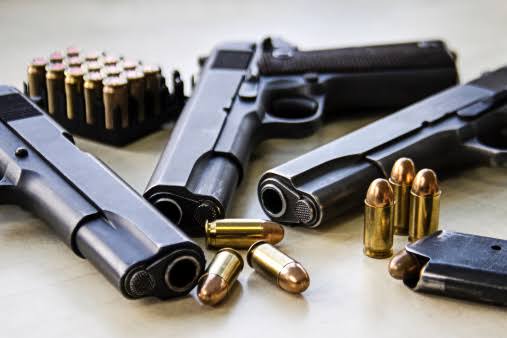 Njabulo Ndhlebe and Zukiso Majola, along with one other friend were at home together during school hours. When they arrived at home Majola showed his friends his grandparent's gun, which he took from his December visits with his parents. Nkabane said " His deceased grandfather was fond of Majola, and Majola had taken the gun to commemorate him" To impress his friends, Majora took an unloaded revolver, loaded a gun, and started playing with it. While he was playing with a gun, he accidentally pulled the trigger and shot Ndhlebe behind his ears. "In shock, a third unnamed friend rushed to his house around the corner, and Majola chased his friend and asked for his help. Ammunition and the fleeing boys alerted his neighbor. After pulling, the district mayor of Albert Ruthli Park came out to confront the boys on this issue. " He said Majola had escaped and returned home. "When he returned home in panic and horror, he closed the garage door and shot his head with the same gun." As parents of two sad families, we were deeply saddened by the loss of our son. I am suffering. I would like to express my deepest condolences to the general public and community of Daveyton during this tragic period. Both families have held many meetings and prayers after their death and will continue to the funeral. " Nkabane said 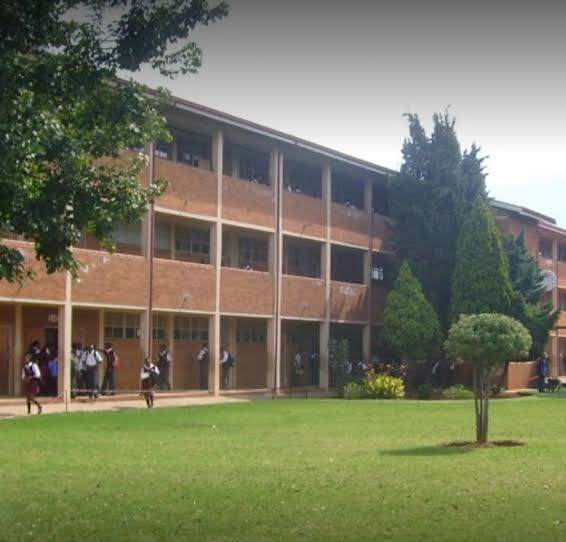 Ndhlebe and Majola, and a third unnamed boy, have been schoolmates and best friends for many years. The family said there was no quarrel between the boys that day and all three boys were good teenagers. "The first death was an accident and a tragic mistake, but the second death was caused by fear and panic." I want to say we had a great holiday with Njabulo and his family. The boys really We liked each other, and that's a shameful coincidence, "Nkabane said. He added that the family mourns the tragic loss of their children and wants some privacy during this difficult time. The memorial service for the two boys will take place at Lesiba Secondary School on Tuesday, January 18, 2022 at 9 am.