A matric student had been forced to pack his bags and leave the school.

The Free State education department endorsed the sanction by Ficksburg High School for the 18-year-old to pursue his matric through “off-campus education” after a string of complaints about his unruly behaviour.

He has been barred from entering the school premises except for the writing of tests and he is also banned from having direct contact with teachers.

The sanctions, contained in a document dated May 4, state that he must collect schoolwork at the school gate on Mondays.

On April 28 he was found guilty on five charges, including violating the terms and conditions for his return to school in January, disregarding a teacher’s authority, attempting to intimidate a teacher, and threatening to harm an educator. 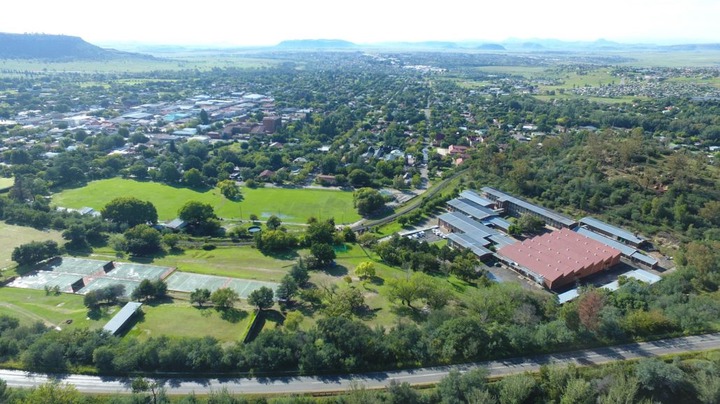 When the school opened in January, he was asked to sign an agreement which stated, among other things, that he won’t intimidate staff or pupils, and would avoid conflict situations.

This was triggered by events on September 22 when he intimidated and tried to provoke one of the teachers, Christina Ferreira, after barging into her classroom.

He was found guilty on October 13 on this charge and two other misdemeanours and barred from entering the school premises but was allowed to write his exams under strict supervision by teachers.

One of the recommendations made at the October 13 hearing was that the department must assist the school to send the pupil for psychological evaluation.

Ferreira also secured an interim protection order against the pupil but in January she asked the court to cancel it because he was in matric and had also given her a written apology.

His aunt and guardian, Kekeletso Mokoena, said his future will be doomed and he won’t pass matric if he is not allowed to return to school full time.

“I feel very disturbed and angry about what the school is doing. Instead of them lending a helping hand, they have colluded to destroy the young boy,” she said.

She said if he is not allowed to return, his right to education will be unfairly taken away.

In a letter dated May 12 Mokoena asked the provincial education’s head of department, Tsoarelo Malakoane, to declare the school’s decision unlawful. 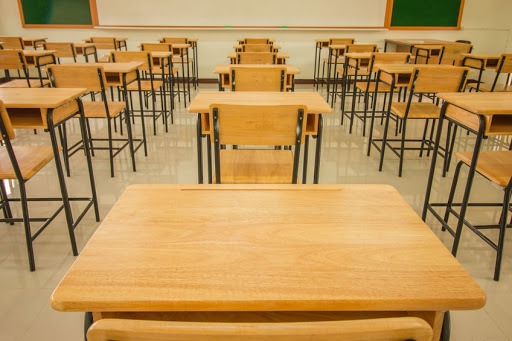 She also asked him to investigate the conduct of teachers and their “prison-style treatment” of escorting her nephew when he enters school.

The pupil said he was battling to understand sections in some subjects “because it requires someone who can teach me”.

“I am struggling with maths and science because there is no-one who can help me when I don’t understand something. How am I going to get good marks when I don’t go to school?” he said.

The governing body said in a statement that a pattern of serious misconduct led to the decision.

It said that following discussions with the Free State education department, the governing body set strict conditions for the pupil’s continued school attendance.