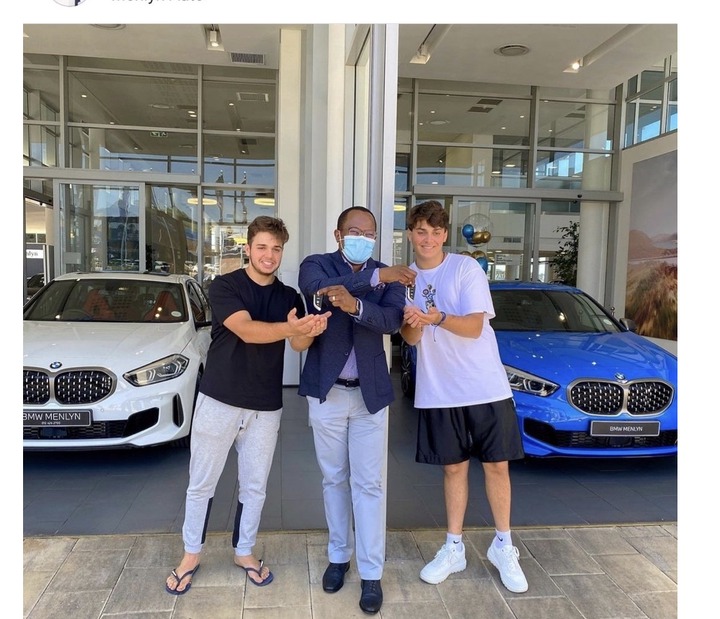 I’m South Africa it has always been a norm to look down on black peoples success . It is believed the black people are not entitled to have all the good things including more money . If you are a millionaire, there will be dogs running behind you trying to investigate on every little cent you own in order to turn around the tables to say that you are either not paying tax or you do your money illegally. This has also happened to the multimillionaire Mamkhize before . The SARS department force was on her case for a long time .

Body of the matter :

Yesterday there was a picture of two white boys making waves on social media. The boys father had recently bought his two sons a BMW for each of them after they had passed their Matric exams. In a normal way, we would be wishing the boys all good to things to them but South Africans came gun blazing on them saying that they were smelling corruption. According to them the cars were way more expensive and there was no way their fathers could have afforded them despite of paying in cash or in instalments . They then calls for the government to intervene in order to see if this is real in South Africa and what their father day to day job was . 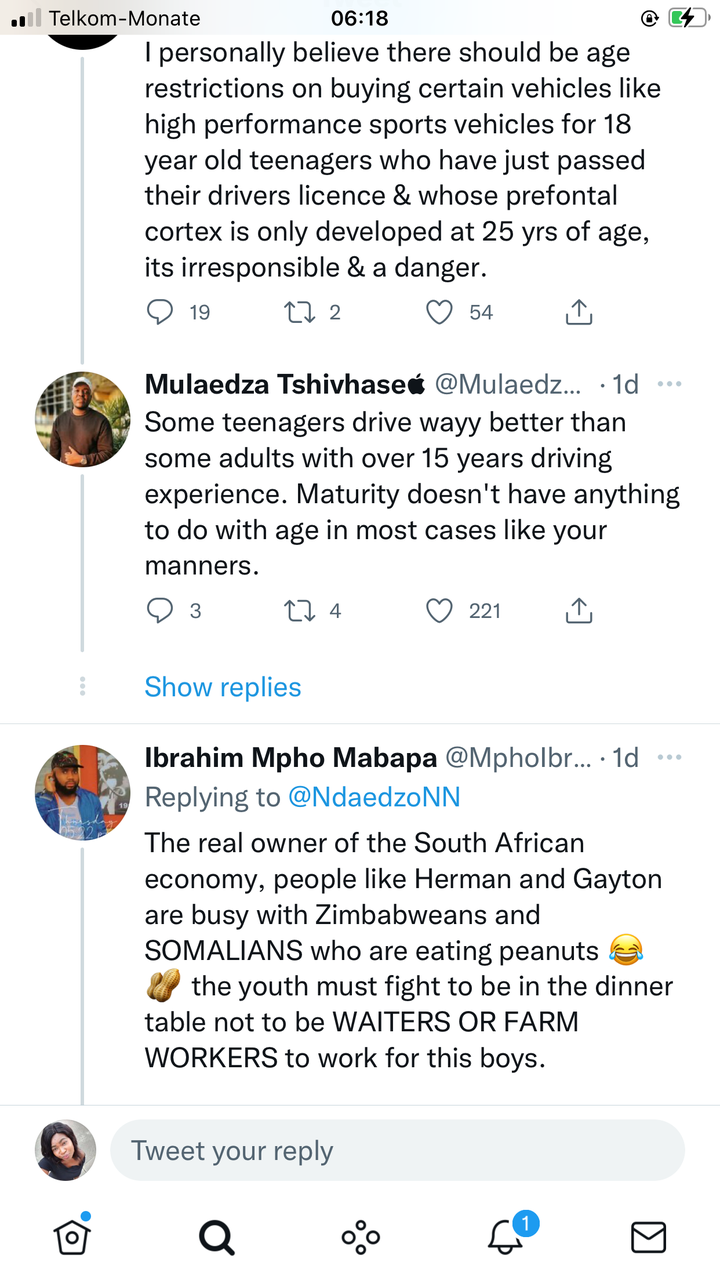 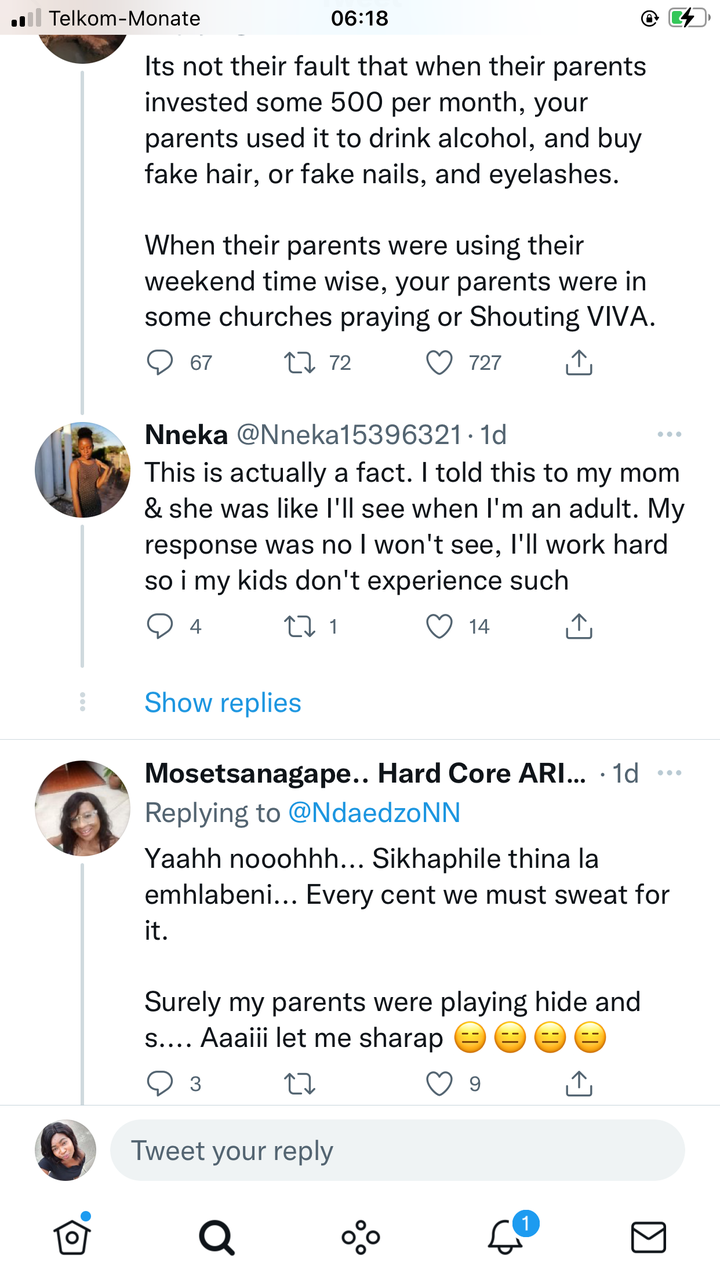 It hasn’t been revealed as to who these boys fathers are but it is believed the father is super rich . Other South Africans made comments to say that black people should distance themselves from matters like this since they are unable to plan ahead for the future of their children. There are many parents who are unable to save money for their children or plan for them . This doesn’t mean they do not have the mindset to do that but it’s just the situation in their homes and how they brought up .

Parents, let’s learn to teach our children about life . Life is not all about competition, otherwise, they will grow up hating other kids whose parents have more money than them.