Family left devastated after their Grade 12 learner committed suicide. It has been reported that a grade 12 learner from Kopano High School in Lebowakgomo, Limpopo Province has committed suicide. Apparently the young woman was verbally abused by an official in the community and that is what led to her sadness and decision to kill herself, when she had grown hopeless and took the decision to kill herself.

It is alleged that she took these steps after she had gone through an embarrassing incident where the former ward councillor’s wife bullied her, community members say that the learner's comment on a Facebook post sent the wife of the Councillor on a fit of rage that saw her go to the learner's house and threaten her. 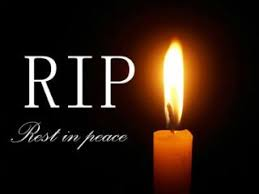 The former councillor’s wife did not like the comment at all so she went to her house to confront her about it, she threatened that she would ensure that the learner fails her matric and she also said very hurtful derogatory comments to the learner.

It is believed that this sent the learner on a panic attack where she ended up getting overwhelmed by emotions and hanging get herself in her room, her parents were devastated to come home to that ungodly scene where their daughter was deceased because of another woman’s comments. 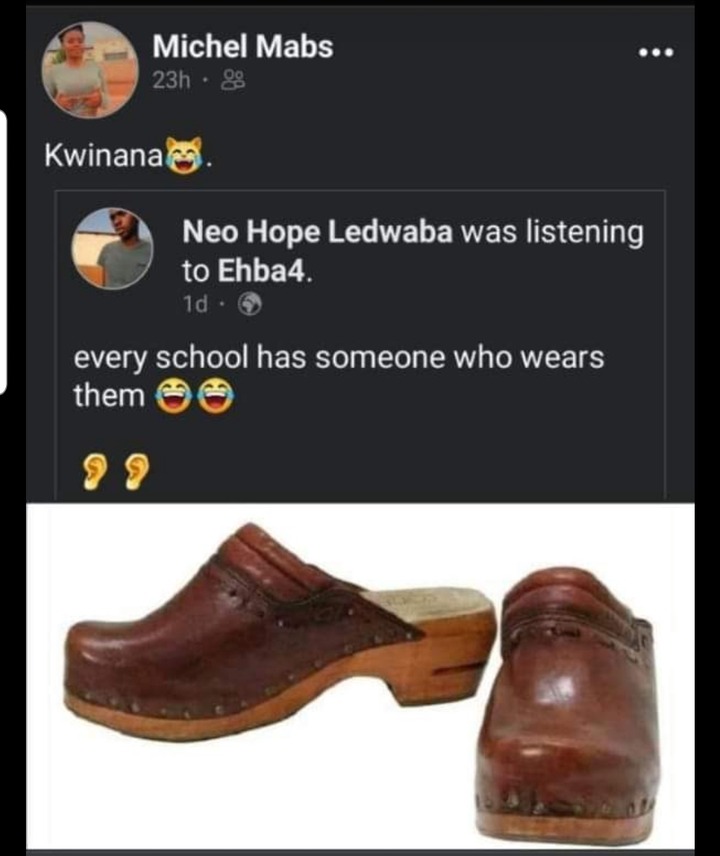 It is unclear what is going to happen for the woman to get however, a case has been opened at Lebowakgomo Police station against the former Councillor’s wife. The family wants accountability for her actions, which ruined a young girl's hopes and led to her demise.

It is unclear what will be the next step at the moment, whether the courts will dismiss in the Councillor’s wife's favour or they will proceed with the court processes to charge and arrest the woman for her reckless actions.