Just when you thought you had seen it all, something pops up.

Kulanathi Senior Secondary pupils at Sikhobeni village in the Bhityi administrative area outside Mthatha were robbed of valuables at gunpoint during a midnight attack on Monday night. One of the victims was shot and wounded.

A balaclava-clad group of young men on horseback unleashed a reign of terror on the school community, going from house to house attacking the lodgers who are grade 12 pupils

Traditional leader Nkosi Mfundiso Mabalengwe Mtirara and school governing body chair Elvin Nono on Wednesday confirmed the incident and prayed for a speedy recovery of the pupil who is in hospital following the shooting.

He sustained wounds to his leg. 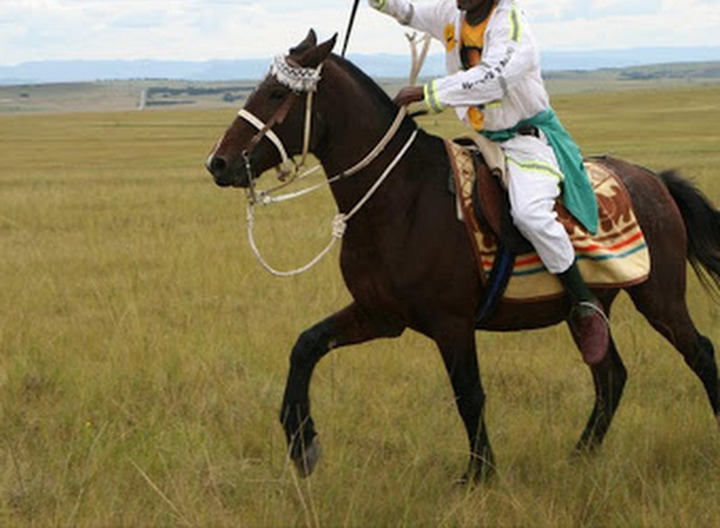 “This is barbaric. We strongly condemn the attack,” Mtirara said.

“This shows the kind of society we are living in — a society with rotten morals, criminals want to rule our lives and destroy education,” Mtirara said.

“Parents send their children to get an education - not to be victimised, terrorised and robbed.”

Nono said this gave the school a bad name and would make parents wary of sending their children to Kulanathi.

“This is just the work of demonic people who respect nobody and rule by a reign of terror. The community must stand up and fight this as a unit,” Nono said.

The incident did not happen on school premises but in private lodges owned by the villagers.

“The attackers attacked the lodges where there were between two and six learners in each.

“The attackers were armed with guns, knives and other dangerous weapons. They wore balaclavas and all were riding horses,” Nono said.

Pupils who spoke to the Dispatch said that they were living in fear and others were planning to leave the school.

RIP | Young girl you are on our own. Three died in Krugersdorp and this happened to one of them

When A Woman Starts Visiting You, Never Do These 5 Things No Matter How You Love Her