By Sansco_news (self media writer) | 19 days ago

As opposed to devising programs to help our Senior High School students become influential members of their communities and the country as a whole, one group of organizers chose to hold a competition to determine which High School had the most talented female twerkers.

The organizers were successful in persuading people to participate in their nuisance of a tournament, and they brazenly began spreading knowledge about the notion on social media.

When the first films of the tournament were released, they were met with fierce resistance from members of the general public. 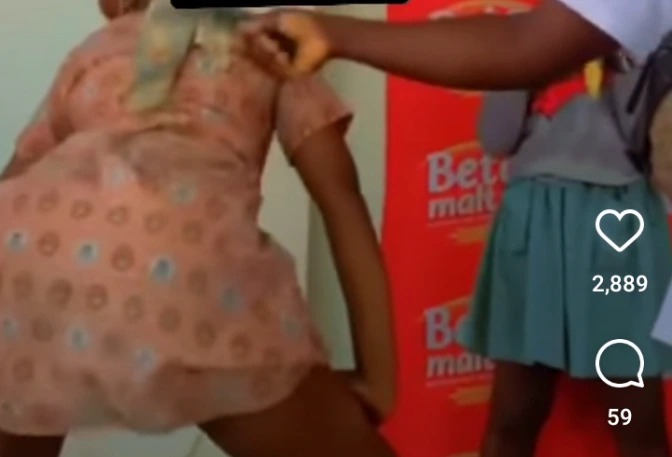 An online commenter stated that some of these concerns need to be challenged with all of one's might, rather than a student who was denied admittance because of his or her hair style. The social media user accused the organizers of using the young women for their own personal gain as well as encouraging indecent behavior in future stars, which he considered unethical.