Advocate Dali Mpofu has shared with the world how proud of a father he is as he celebrated his son’s achievement. 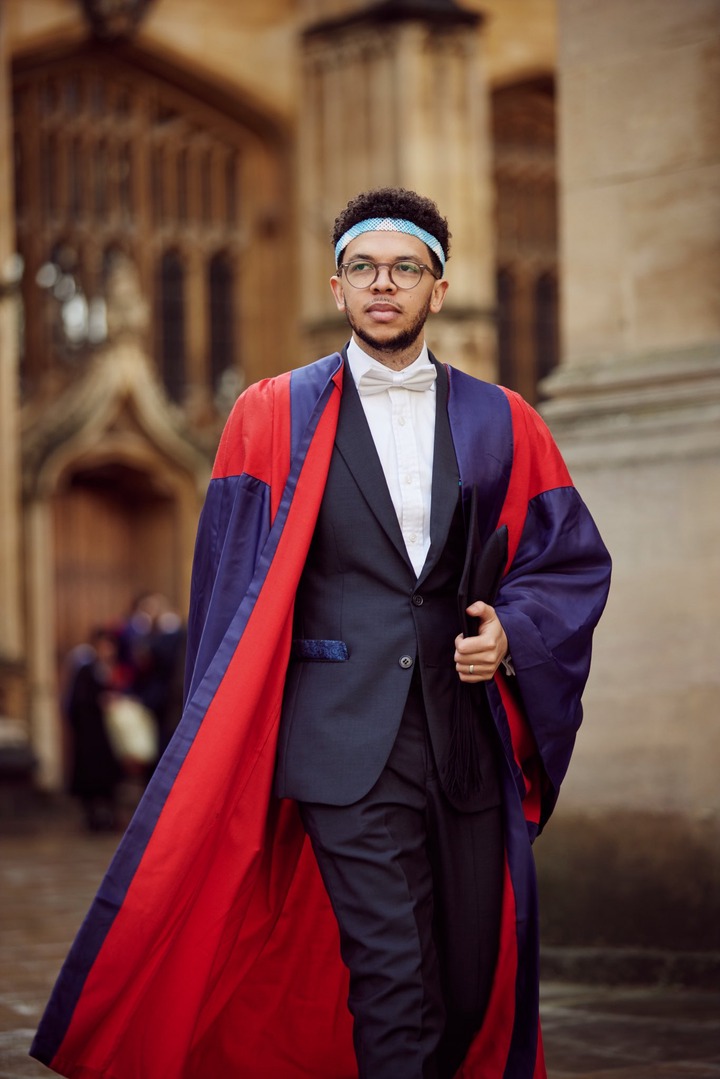 Mpofu’s son, Sizwe Mpofu-Walsh graduated from Oxford University in England yesterday. The Advocate took to Twitter to post about his son Sizwe:

Who is this amazing son of the advocate and what role does he play in public? Sizwe Mpofu-Walsh is an author, musician,n, and activist. Mpofu-Walsh was president of the University of Cape Town Students' Representative Council in 2010. He holds a Doctorate Degree in Philosophy in International Relations from the University of Oxford. In September 2017, Mpofu-Walsh published his debut book, Democracy, and Delusion: 10 Myths in South African Politics. Along with the book, he released his debut rap album, also titled Democracy and Delusion. 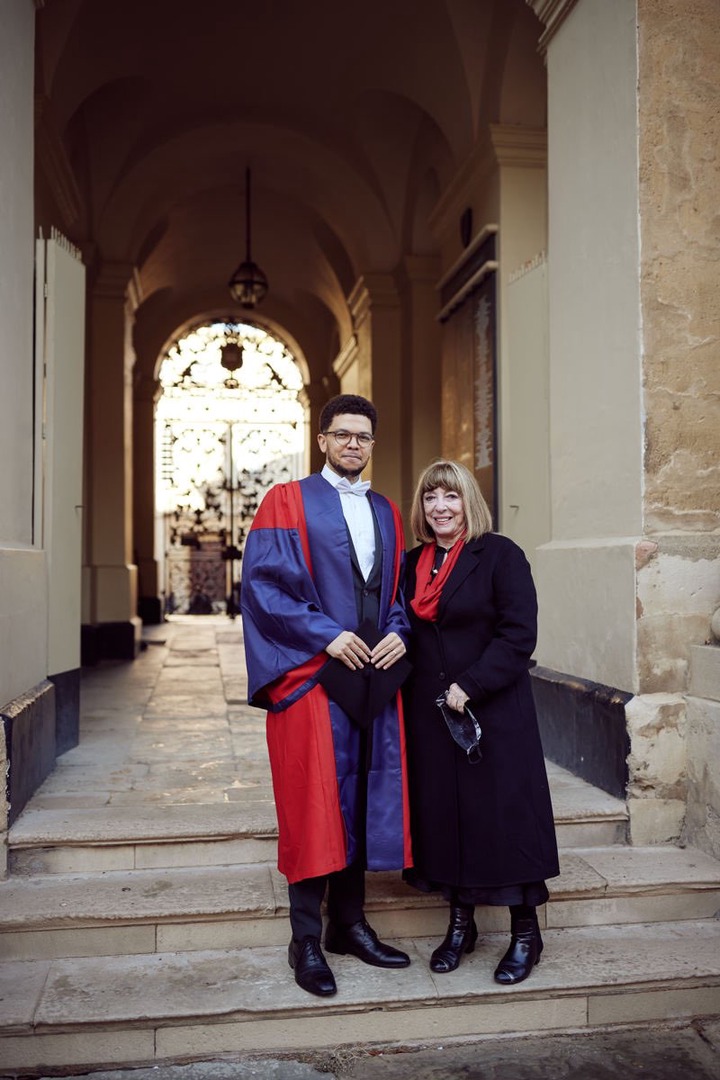 Mpofu-Walsh released a song called "Mr. President", criticizing then South African President Jacob Zuma for corruption in 2013. The song was featured in the Wall Street Journal. That year, the Mail and Guardian named him as one of the 200 top young South Africans.

He has written on the subjects of racism and corruption for the South African newspaper City Press. In 2014, his article called SA's Three-Way Split predicted that South African politics would split into three poles. 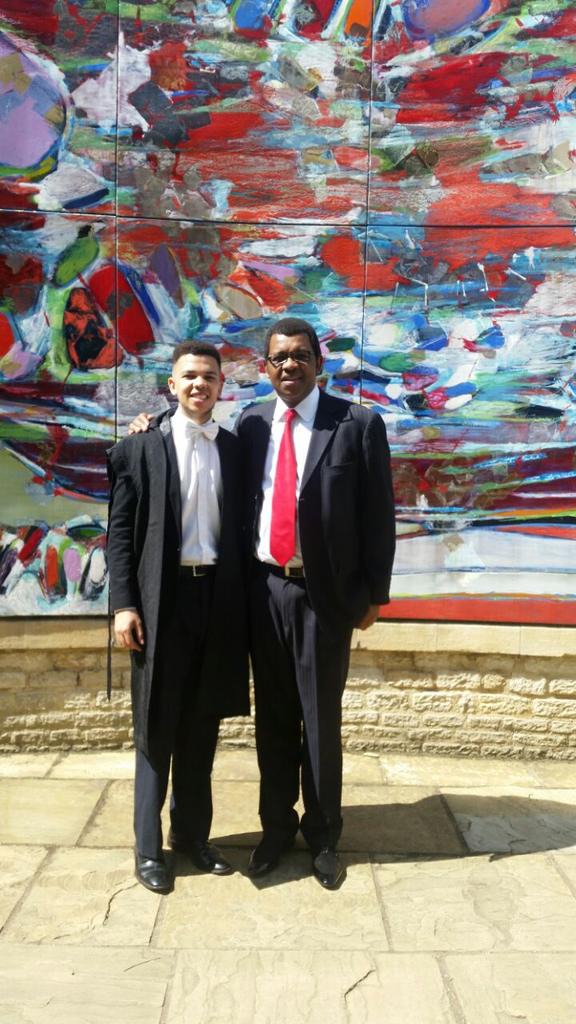 Mpofu-Walsh has been a vocal supporter of free education in South Africa. He published a chapter on a possible free education model in the book Fees Must Fall: Student Revolt, Decolonisation, and Governance, published by Wits University Press.

Mpofu-Walsh was also part of the Rhodes Must Fall in Oxford campaign, which aimed to highlight alleged institutional racism at Oxford and called for a statue of Cecil Rhodes located on Oxford High Street to be relocated.

The campaign was unsuccessful at the time and was opposed by university academics and anti-apartheid activists including Nigel Biggar, Mary Beard, and Denis Goldberg. It was supported by prominent academic Noam Chomsky. 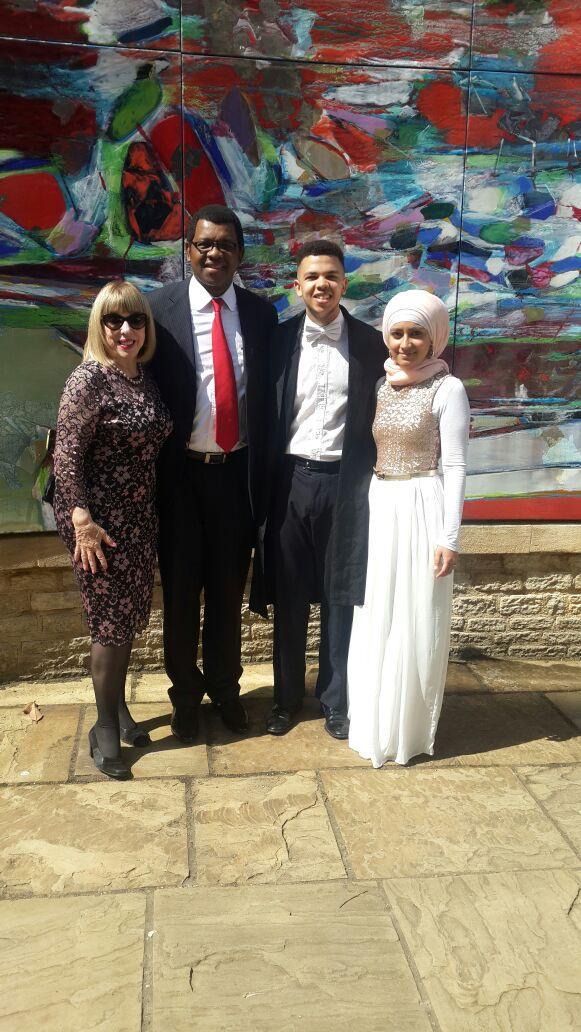 Mpofu-Walsh's second book, The New Apartheid, was published in July 2021. In it, he argues that Apartheid did not die but was privatized.