School Principal helps with donation of a house to destitute family

The grandmother headed; Ndlela family; from Mpendle; near Pietermaritzburg in KwaZulu Natal midlands; found themselves going from rags to riches; when a house; furniture and groceries were handed over to them. 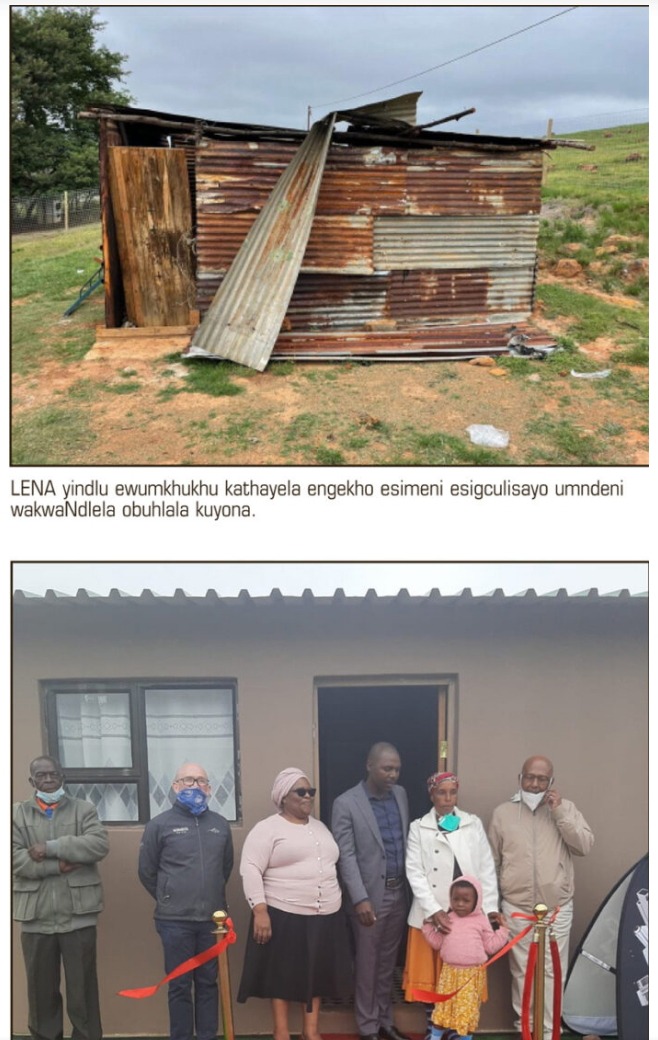 The family was living in a dilapidated and rusty shack made out of iron sheets before companies working together donated a fully furnished house to it.

The plight of the Ndlela family's situation was discovered by a school principal; from a local school; through one of the family's children; who attends school there. 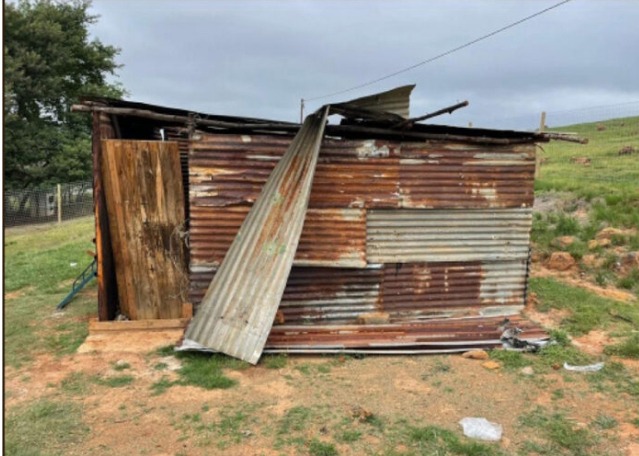 The grandmother; who stays with her grandchildren was helped out by Khetha Primary School's principal; Nombuso Khetha Sikhosana; who spoke to a local newspaper and told them about the living conditions of Boneni Ndlela.

She told the local newspaper that seeing the family's house was disturbing to her; she decided to approach an aluminium company called; Hulamin; who decided to arrange a donation of the house working with other companies. 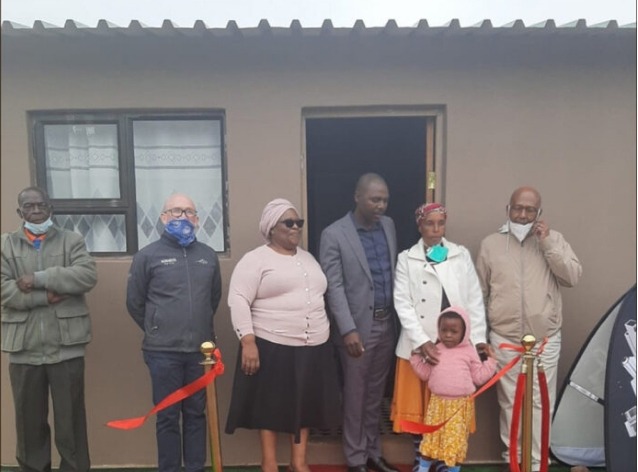 How Hulamin became known to Sikhosana; was through another donation project they had run for the school; when the school was burgled and robbed of everything back in July.

After the principal had written to the Education Department; seeking help; they rallied Hulamin to help the school out.

The school's groceries; which cater for the scholars' feeding scheme were also stolen.

When the company visited the school; to donate food and even donated food parcels for 20 scholars in need; to take home; Sikhosana used the opportunity to tell them about the problem of gogo Ndlela and her grandchildren.

This followed her picking up that the family sometimes went without food; from one of her scholars; who is gogo Ndlela's grandchild.

Sikhosana was very pleased when her dream became a reality. Though she is not from the Mpendle area; she was deployed there for work; the Ndlela family situation was very touching to her.

Wonder Dlamini; who has bee nominated as ward 4 councillor; but has not been officially inaugurated to the position by the local government of Mpendle; told the local newspaper that he is very proud to have a principal like Sikhosana in the community.

He revealed that the house for gogo Ndlela was built in collaboration with the Nelson Mandela Foundation and the Right for Hope assisted by Hulamin.

Grandmother Ndlela was helped based on her desperate need; but it is the school principal who drove the whole process to its fruition.