The University of Fort Hare was plunged deep into mourning after a senior official was shot and killed in an alleged hit.

University spokesperson JP Roodt said: “I can confirm that a senior official from our university was killed in Gonubie.

“At this stage, we cannot name the official until all the relevant people have been informed. The matter is being investigated by police.”

Roodt said a delegation from the university had visited the Gonubie home of the official on Thursday evening. 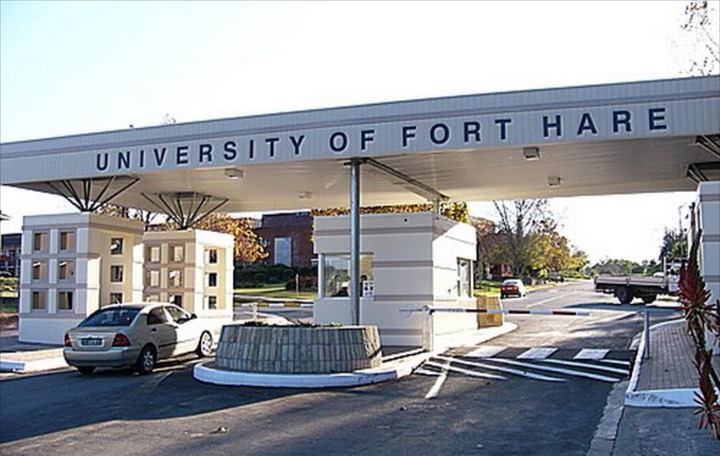 The Dispatch understands that the official was driving down the suburb’s main road when he was attacked by the occupants of another vehicle.

After he was shot, the man’s vehicle lost control and crashed, according to a police officer on the scene who cannot be named.

The university official died on the scene. The officer said investigators suspected that the killing was a hit because the assailants immediately sped off.

“The assailants are believed to have raced back towards the N2. It was not a road rage [incident] that led to this shooting.”

Traffic entering Gonubie was backed up for more than 5km as police attended to the crime scene. 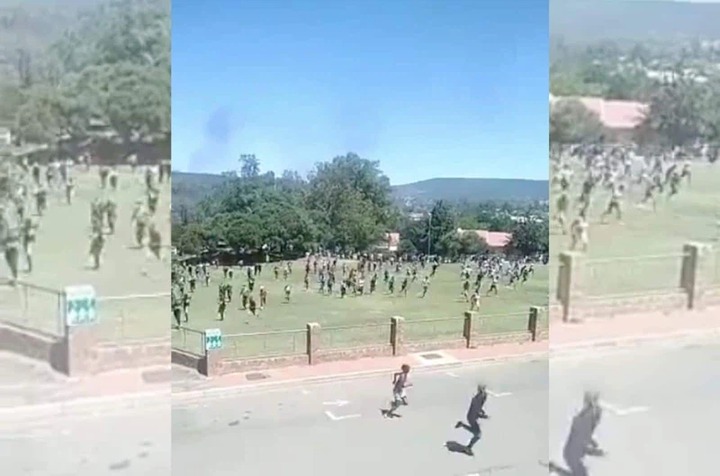 By 5.30pm, forensic teams were yet to arrive.

Social media was abuzz on Thursday evening, with many users expressing their shock at the killing.

“When I stopped at the robots [on Gonubie’s main road] police were circling the empty bullet shells,” one social media user said.

“[Sad] how many children had to see this just on the way home,” another user said.