The suicide of a 15-year-old schoolgirl has once again brought the issue of bullying into focus.

Asanda Thethwayo died last week because she was allegedly being mocked at school.

The Grade 10 pupil, who will be buried today in Folweni, had apparently told her family that she hated going to school because of constantly being teased about having “thick” lips and a chipped tooth.

Her uncle, Nkanyiso Thethwayo, said they were struggling to come to terms with her death.

Thethwayo said Asanda had only spoken up about being bullied at school on the day she ended her life.

Thethwayo said she then collapsed in their presence and was taken to hospital.

He said Asanda loved her books, watching television and was open and conversed with her family members. 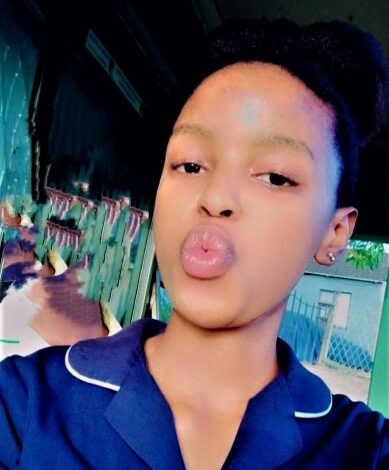 Commenting on the problem of bullying, education psychologist Nicola Buhr said about 57% of children report having been affected at some point during high school.

“In my practice, I have seen bullying occur in every age group, sex, gender and demographic. Individuals who are frequently bullied include individuals with physical, learning or mental disabilities. Other individuals are targeted for differences in race, ethnicity, religion or sexual preference.”