The world is coming to an end Nkosi Yami, A primary school teacher allegedly got killed by a learner

People are still shocked on social media. This comes after a very sensitive video of a teacher started circulating on social media. In the video, this teacher who got shot can be seen rolling down, and a few minutes later he dies right in front of the learners and his co-workers while they were still panic and trying to get him an ambulance. 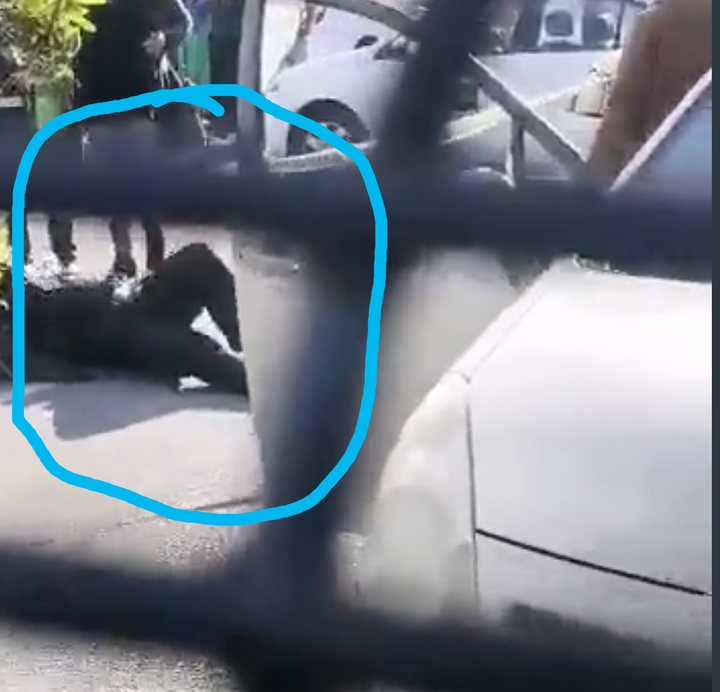 According to Daniel, this teacher was allegedly gunned down by a leaner the moment he arrives at school "A grade 6 teacher has been shot and killed in his car as he arrived at Heinz Park primary school. Allegedly murdered by a leaner" Reported Daniel Marven. 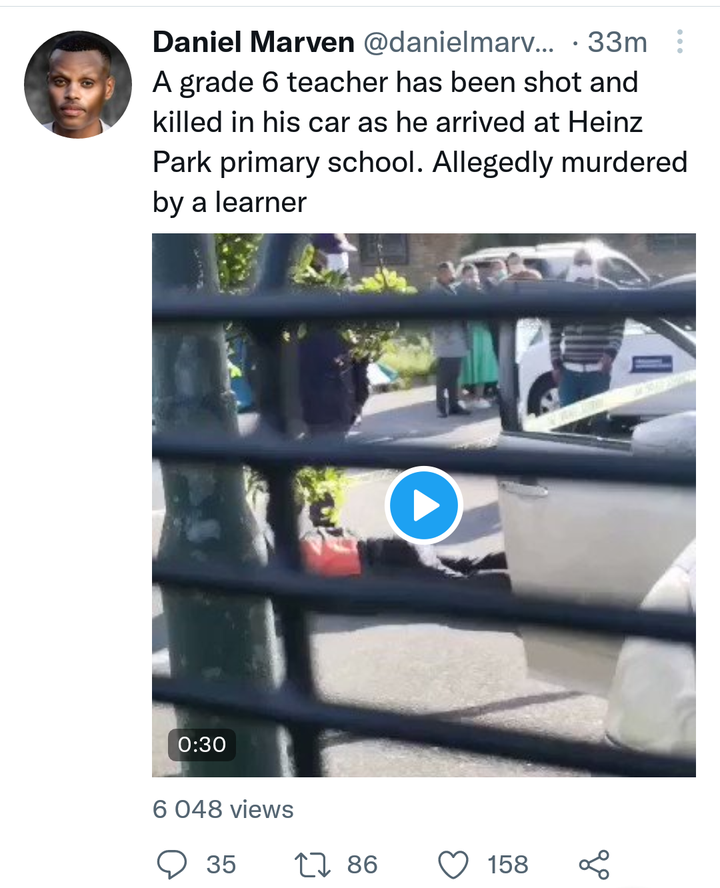 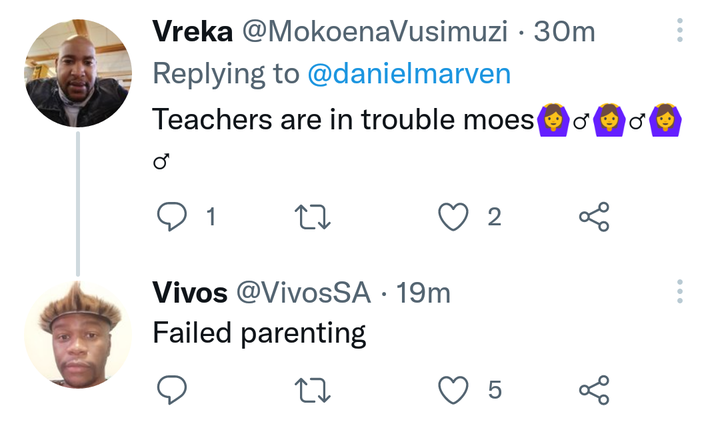