Here is an update regarding placement of learners in Gauteng Province 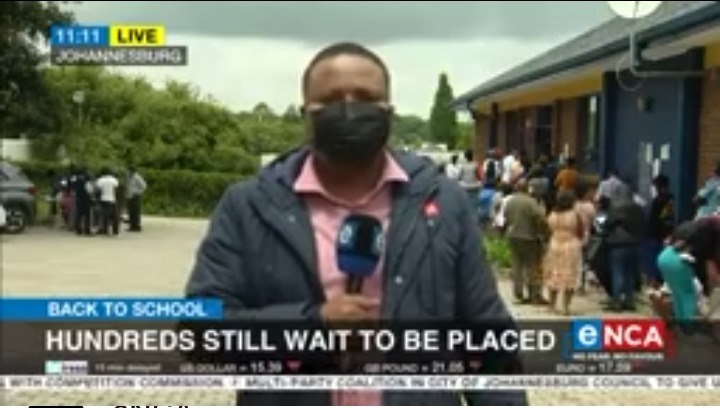 A report that was issued by eNCA revealed that placement in schools for Grade 1and 8 had became a challenge . This was after it emerged that hundreds of learners had been left without being placed in school in Gauteng .

Asked why the parents continued to queue at the offices , Manqoba Mchunu said that it was a continuation of the frustration of parents from last week .He said that parents had queued at the Gauteng Education Offices in Morningside with the aim of securing places for their children .He said that most of the people that were there were those who were applying for the first time . 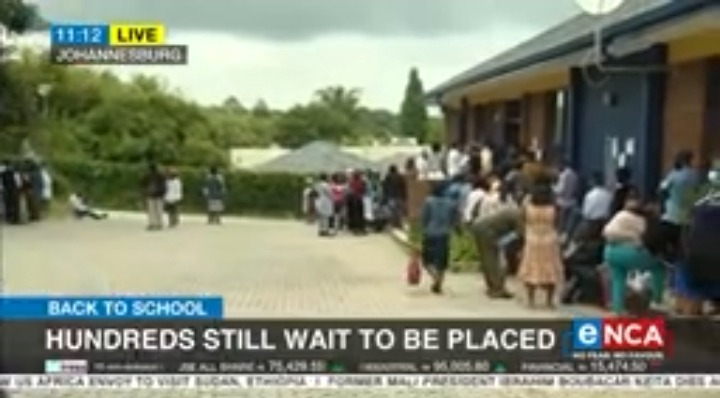 The province opened the late registration period last week on Wednesday and it will enable those who did not apply an opportunity to do so .These may be those who transferred to the Gauteng province for some reasons .

This is always happening to the province according to Manqoba Mchunu .Some of the parents were reportedly allocated schools , but the schools were not what they were expecting , hence making the appeal to the department .Some reportedly argue that their children were placed in schools that are far from where they live . 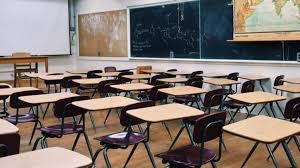 The issue of capacity is reported to be the major issue affecting the province . Manqoba Mchunu also added that some of the parents applied last year on time but did not submit sufficient documents . It is clear that the issue of placements is an issue that continues to haunt schools in South Africa .

It is therefore important for the Government of South Africa to invest in building more schools . Building more schools will help lessen the burden on the department . The population is growing on a yearly basis , and so should the number of schools being built in the country.

South Africa politicians when they were young