School are supposed to be regarded as a second home for children . It is supposed to be a secure place where children get to grow by attaining the much needed education . However , some schools are becoming places of abuse for some children. This is typical of what befell a nine year old girl from Northern Cape . In the report that was issued by SABC news , a nine year old was allegedly raped by a 56-year old official from the Northern Cape Education Department . An update that was issued indicated that the alleged rapist was denied bail by the Springbok Magistrate Court on Thursday .The alleged rape took place in May 2022 .

The Department of Education confirmed that it had placed it's official on precautionary suspension as a result of charges levelled against him .The man got arrested two days after the alleged incident , and he will remain suspended by the Education Department until his matter is finalised . 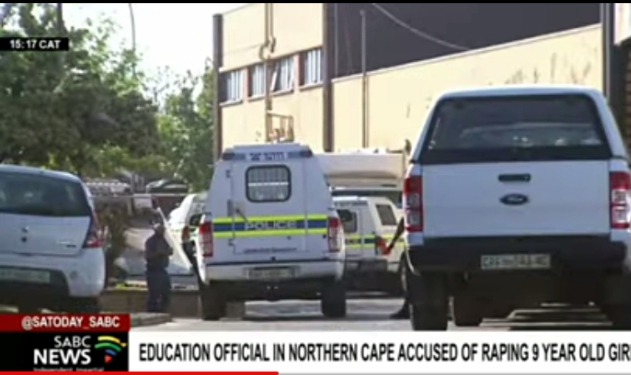 The case was reportedly postponed to the 4th of August , and the suspect will remain in custody as his bail application was denied .It is disappointing to note that that the suspect remains on the payroll of the Department of the department of education despite being placed on suspension.

It is greatly worrying that people who are supposed to protect children from harm and to feed them with education are the ones using those opportunities to fulfill their selfish desires. 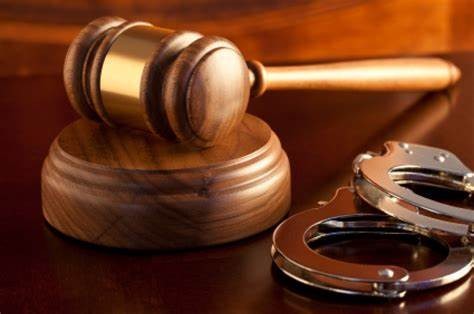 It is for this reason that the education department needs to ensure that people who are put in charge of equipping learners with education are responsible and focused . Regular check ups of schools needs to be carried out on a regular basis in order to help avoid such cases of abuse .

Watch the video below for more on the issue of the alleged rapist from the department of education who remains on the payroll after the rape allegations:

'Villa' Knows Too Much - Mokoena's Excuse For Their Galaxy Loss.