No more publishing of matric results in the media

By Shatale (self media writer) | 4 months ago 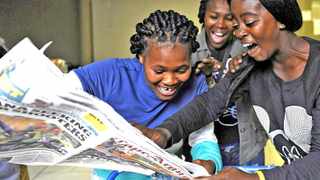 The decision by the Department of Education not to publish matric results in the media was long overdue.

Various Durban-based psychologists and the KZN Parent Association have welcomed the decision.

In a statement on Tuesday, the spokesperson for the Department of Basic Education, Elijah Mahlangu, said the usual practice of publishing the National Senior Certificate (NSC) results on public platforms (media platforms) would not occur for 2021.

Adeshini Naicker, Acting Director Childline KZN, said the practice was fundamentally an invasion of privacy and compromised the dignity of learners.

“In my opinion, it is long overdue. Children feared embarrassment as well as retribution when results were made public. There have been cases where children have either attempted or committed suicide due to their names not being published.

“One has to also consider that there is room for error in the publication. Another point is that when a learner receives the official result sheet first, in comparison to a media publication, they are aware of their options.

“For example, they are told about a possible remark or supplementary exam as an option.”

She concluded that any form of results is private and personal, and the decision to divulge these results should be left to the learner.

Vee Gani, the chairperson of the Parents Association of KZN, welcomed the decision, more so now that it was law.

“In the past, names of learners, even subjects were published. Times have changed. But there have been odd examples where a child’s name didn’t appear in the newspaper, and that child took it as they failed.

“It was having a devastating effect on learners and created unnecessary stress and trauma even on parents.

“The third reason is that let’s not forget that we have been dealing with a pandemic for the past two years.

“And the education sector has suffered and impacted across the board, not only on matrics.

“Schools have closed, teachers and pupils tested positive for Covid-19, and there was pressure all around.

“The important thing to note is that pupils need to know that if they didn’t perform as well, there are alternatives.

“Parents also need to be more understanding of their kids. We don’t want children committing suicide.”

Rakhi Beekrum, a Durban-based psychologist, motivational speaker, and mental health advocate, said it was natural to feel anxiety about having results published publicly.

“Students who were already anxious would likely have had additional anxiety about others knowing their results, especially if they had not achieved the results they were hoping for.

“The move to publishing student numbers instead of names was a move in the right direction. It would have reduced the anxiety about the lack of confidentiality.

“Other than compliance with the POPI Act, the move away from publishing results is likely to take some pressure off. However, this is unlikely to prevent others (such as family) from inquiring about one’s results in any case.

“What’s important is that matriculants recognize that it’s only natural to feel disappointed if you didn’t achieve the results you’ve hoped for. However, you are not defined by your results. What matters more is the next step you take to improve your future.”

A parent who declined to be named said this was a long-standing tradition. 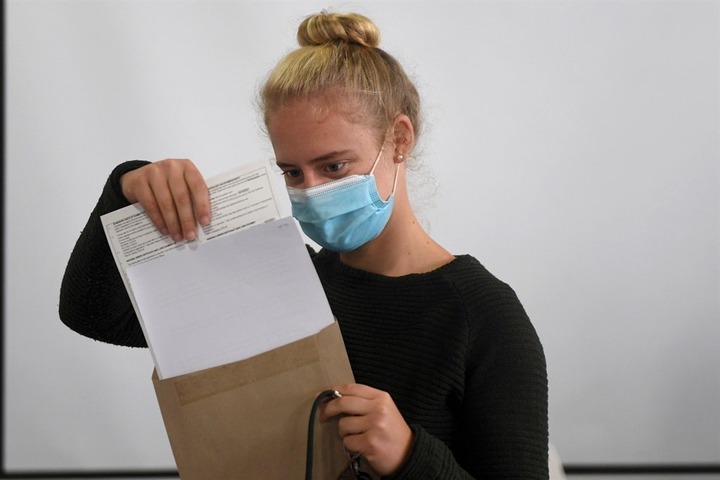 “It's nerve-racking but exciting at the same time. And I know there have been incidents of suicide and mistakes made with results, but they really could have come up with a better option.”

Content created and supplied by: Shatale (via Opera News )

"I Was Raped By More Than 5 Men Before I Turned 12, But Yeah Judge Me" - Thembisile The HIV Activist

Types of Vaginal odors and how to get rid of them.