By TheScoopMzansi (self media writer) | 1 month ago 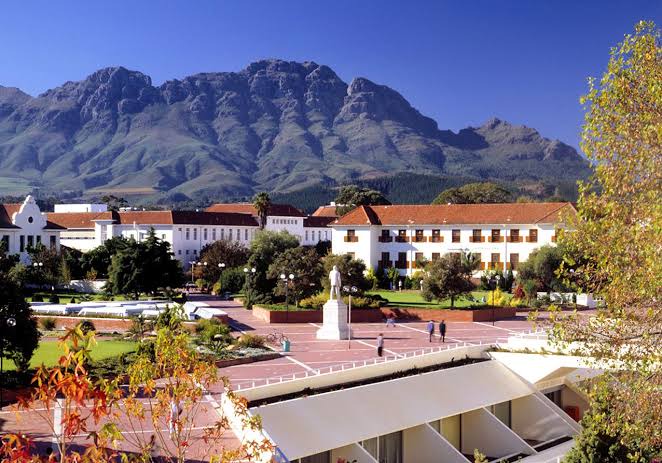 Stellenbosch University is a public research university situated in Stellenbosch, a town in the Western Cape province of South Africa. 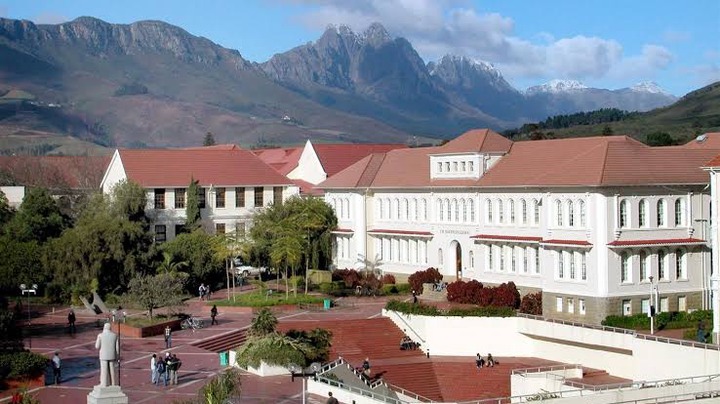 University of Stellenbosch is also known for having the racist students in its campus.This issue was never resolved from the get go.

Many students from other races claimed that they have experienced racism in that University. Some students ended up leaving the University to go to the better ones.

A white male student was caught on a camera urinating on study materials such as laptop,desk and books of a black student.

The victim was asleep when this whole thing was happening.It is believed that the victim is a first year student.It is alleged that the University will be doing investigation,but what is it that needs to be investigated when there is a proof? 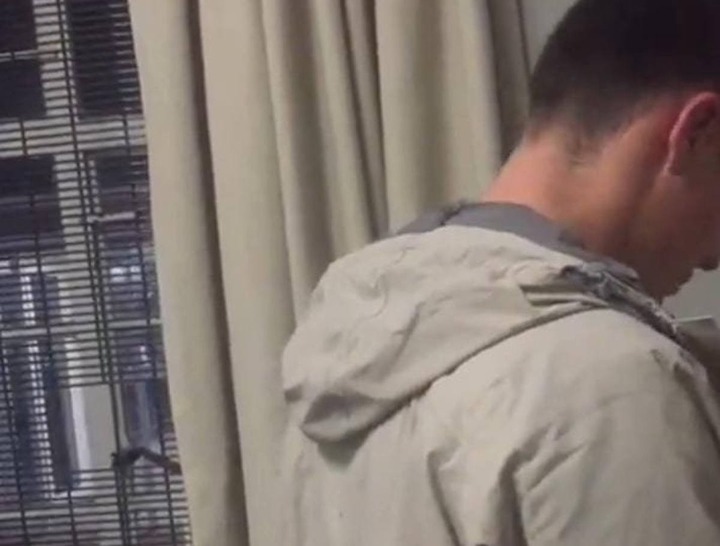 The senior director of student affairs at Stellenbosch University Dr Choice Makhetha said she condemns the incident and that the management was notified of what happened.She said the behaviour will not be tolerated, and action would be taken following the incident.

Dr Makhetha said that there is no student who have a right to abuse other students at the University.

But the question is,many cases of racists incidents were reported many times by students but looks like no actions were taken.What is gonna be their punishment for him this time?

Timeslive also reported that the residence allegedly used offensive word while explaining what kind of language is not unacceptable.

Some people believe this was a prank or they had issues but even if it was a prank,why would he urinate on belongings of other student?

The white student was suspended from University on 16 May 2022.

This kind of actions or behavior is not allowed in South Africa.

Opinion of the day

We live in a world that has so many sick people.The respect is something that you must have for everyone.It doesnt matger what race someone else is,you have to give it if your given.This kind of acts are not quite shocking because Cape Town or Western Cape at large is known for its racist tendencies.Its a place where lot of things like slave trade began in South Africa.

A place that belongs to the Khoikhoi and San people but unfortunately,they took it away from them.At the moment,they are not many of them who are left in Southern Africa.

Content created and supplied by: TheScoopMzansi (via Opera News )