If your child’s school tries to withhold his or her report, report them to the Department of Education. With government schools set to close this week, parents are frustrated that report cards are being withheld by some schools for various reasons.

However, a school may not withhold a report card for any reason, according to the National Protocol on Assessment 2011. The practice is illegal.

Parents have been complaining that certain schools are holding on to report cards due to the non-payment of school fees, and also because pupils have either damaged school property or have lost a school book. 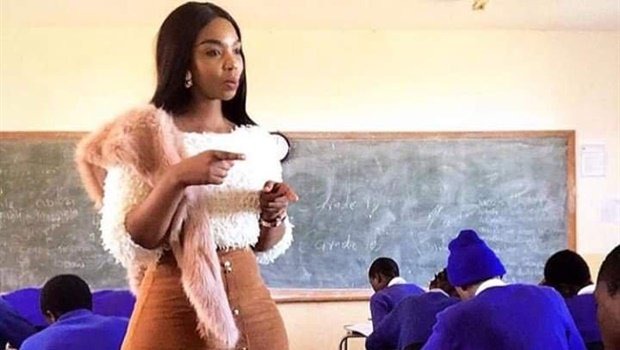 “It is the responsibility of the parents to pay school fees. The school should discuss this with parents, not the pupils. Schools are saying parents who have difficulty in paying school fees must come forward to pay or make arrangements, and reports are released immediately to the parents,” said Mahlambi.

A frustrated parent, who asked to remain unnamed to protect his child from being victimised, said he had the shock of his life when his daughter said the school would not give them her report card. “My daughter is in Grade 10. She went to collect her report card like the other children, but was told to buy a school book that she apparently tore for her to get her report card,” said the father. 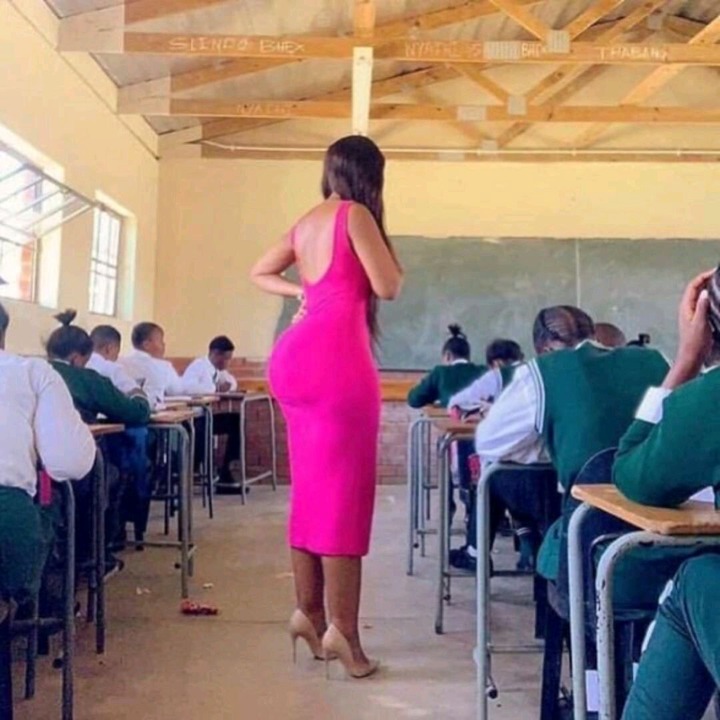 He added that he had hoped the school would inform him about his child not receiving her report card before today.

“At this stage, I don’t even know the name of the book or what happened, and I was looking forward to seeing her results. I don’t know when we will know about her progress,” said the father.

DA spokesperson on education in KZN, Dr Imran Keeka, said the DA has received several complaints from parents about schools withholding their children’s report cards due to non-payment of fees or not returning textbooks, or both.

“While the DA understands that there has to be a balance between arranging to pay school fees by parents and the school’s responsibility to collect these, parents cannot be strong-armed into doing so, particularly since it is unlawful to do so,” said Keeka. 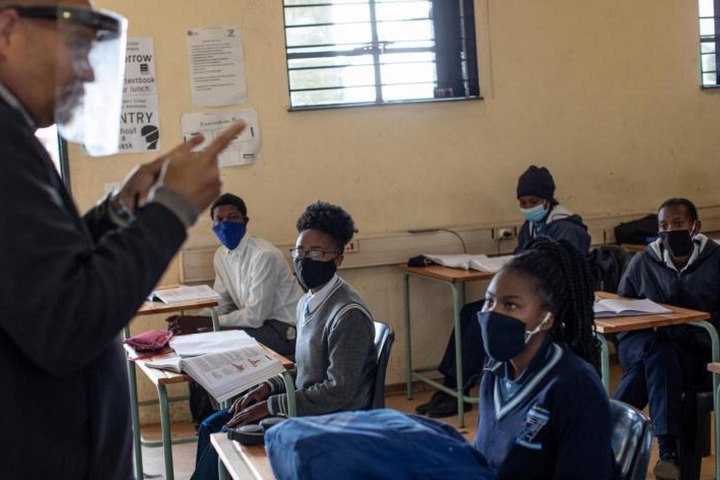 He said school principals should be notified by KZN Education MEC Kwazi Mshengu’s office that such a practice is deemed illegal. “We know that there are many parents who have fallen on hard times given the recent massive job losses. We also acknowledge that schools are obliged to collect fees to ensure their own financial health,” he said.

The South African Democratic Teacher’s Union (Sadtu) has discouraged the withholding of report cards. The union’s secretary in KZN, Nomarashiya Caluza, said they have the best interest of all pupils at heart and acknowledge that withholding reports cards was illegal.

“Children are not working and cannot do anything about the non-payment of their school fees. They can’t be attending school the whole year and not know how they did at the end of the year,” said Caluza, adding that this was not allowed. 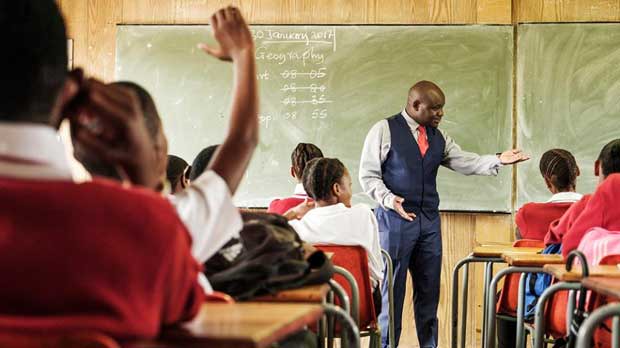 “We discourage schools who are doing this,” she said.

Erna de Lange, from the School Governing Body Foundation, said schools that were withholding report cards were asking for trouble as this is against the law.

“Parents whose children did not get their report cards because of any reason should report it to the district office because they are entitled to their children’s report cards,” said De Lange.

Schools under the uMgungundlovu District were warned by the district director, Siqhamo Mabinza, before the final examinations about denying pupils the opportunity to write because of non-payment of school fees.

This was not only unlawful, but degrading and prejudicing, said a letter sent to school principals.

Mabinza was unable to comment on the issue of schools withholding report cards as a result of parents being unable to pay school fees.

Soweto Residents Are Tired Of Foreign Nationals, This Is What They Did