Friday night's episode of I Blew followed the story a man affectionately known as Madala. Madala grew up in poverty and did not have much of an education after he dropped out due to having to walk long hours to get to the school. He moved from White River to Nelspruit and then Cosmo City where he was working in roofing and painting. 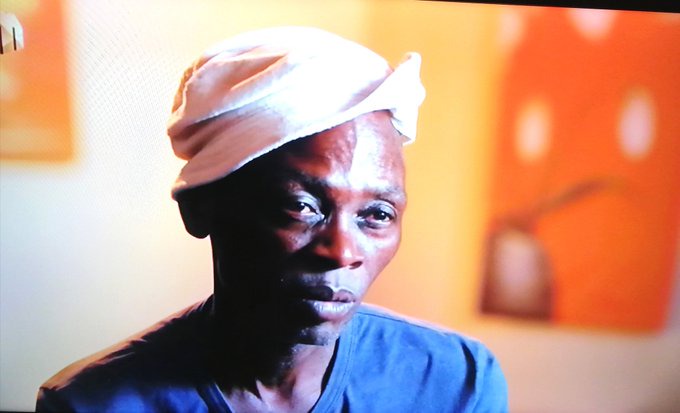 He was an avid lottery player at the time and played for 9 years before he cooked a once in a lifetime ticket, a R17.4 million ticket. Madala's family soon kicked him out after his winnings because they feared assasination.

How do you kick out a millionaire?

Madala didn't waste time. He bought a fleet of cars which included a Range Rover, a Jaguar, a Gti, trucks and two Ivecos. He then bought three houses in the suburbs that he used to hire out to student tenants, and this is where the trouble began.

Madala for some reason decided to befriend his much younger tenants, buying them alcohol and clothes. Madala and his new pals decided to live the life they always dreamt of. He enjoyed their company because they made him feel young. The tenants would bring young female students from University residences who would entertain them. At some point there would be 30 girls in the house with only 12 men. 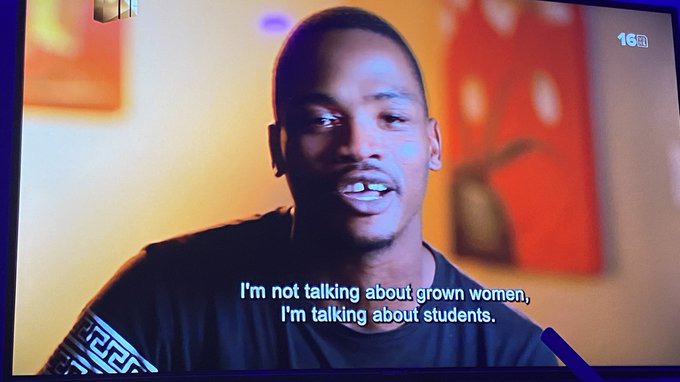 Madala narrates how the young women did not care for him and were only after his money. He says that he would buy them phones that cost R10000 and more. He also says he had numerous girlfriends. In one night Madala would spend up to R50000 a day.

He then became a target for people who would hijack him and then take his cards to withdraw money. Madala then made a decision to squander the money before thugs took it from him. He squandered the money in two years.

Madala unlike other I blew it cases still has assets. He has 4 cars that he refuses to sell and he has property that he uses to let to tenants. Perhaps that is more to do with the fact that hale won R17 million unlike other cases who get around R2 million or less from RAF.

He has no regrets and still believes that money is to be spent. He drinks everyday and is somewhat content despite still hoping to be rich again. He sold a Golf 5 for R15000 and then squandered the money in 3 days. 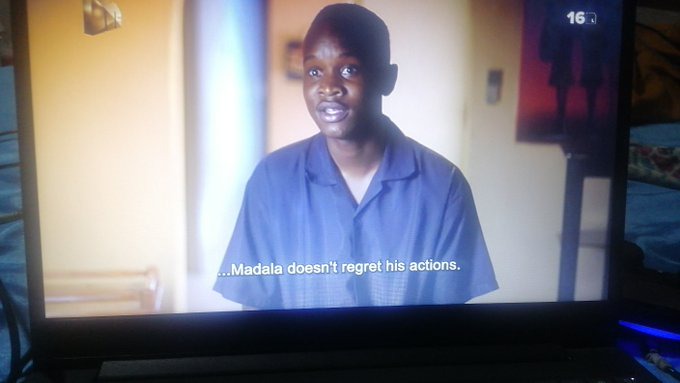 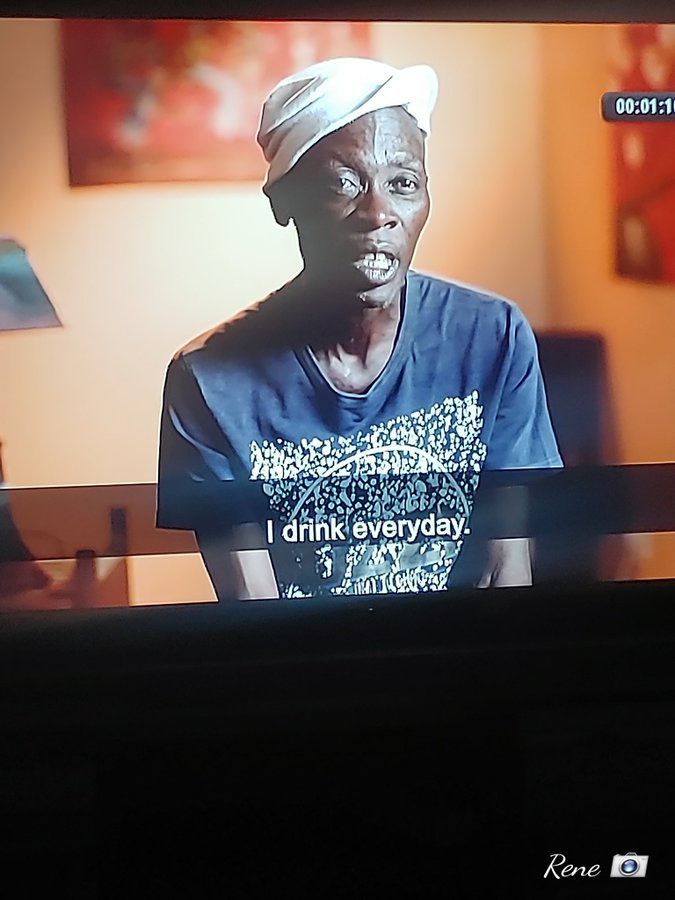 Perhaps he will win again.

" I supported him for months, when he got his money, he disappeared and came back with a new girl"

"I checked myself into a mental health institution " Enhle Mbali confirms

" I don’t do relationships anymore, I just want someone to sleep with and have a kid together" Lady