A prisoner who passed with flying colours still find it hard to believe that he has done so well. This prisoner was doing matric in Westville prison in Durban, it has been revealed that he's the one who passed so well that he has managed to beat all other prisoners who have written matric exams in South Africa. 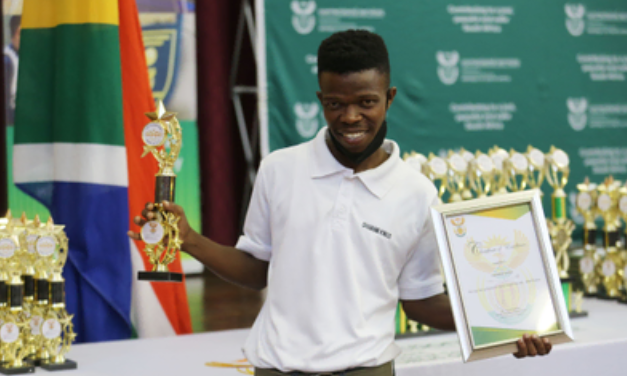 Kwazi Chamane (22) from Ntuzuma passed with a bachelor, he scored 4 As and 4 Bs in eight subjects that he was learning. He passed all his subjects with 75% upwards.

He wants his Life Science and English exam papers to be remarked, he scored 79% on both these papers and he believe they would come back with As just like he expected. Kwazi said he want to be a life science and english teacher though he has been applying for Bachelor of science at Universities, which responded that the classes are full.

Kwazi was released in December from prison after spending two years for robbery.

'I always came on the 4th or 5th place in class. I was surprised to hear that I came number one in the country. I never expected this to happen, I thought I would be on the 3rd or 4th place. I am still shocked.' stated Kwazi 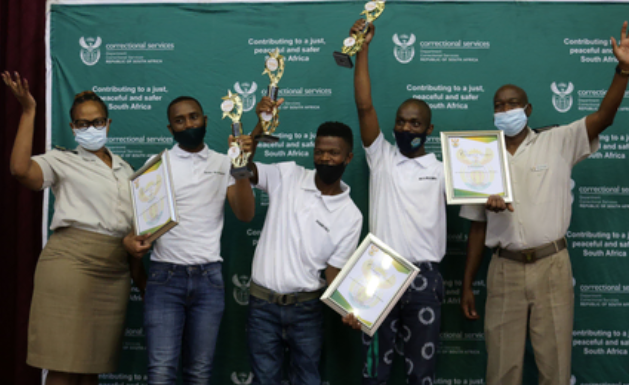 He was arrested when he was doing grade 11 in 2017 at Glenhaven. He was staying in Waterloo. His father Mandla Chamane stated that though he's aware that Kwazi is bright in school but he didn't expected him to do so well. He wished him success and said he would continue supporting him to fullfil his dreams.

'I don't want him to reuse drugs, I want him to focus on education.' stated Kwazi's father

South Africans reacts to a 72 year old woman being arrested for committing this deadly crime ", read