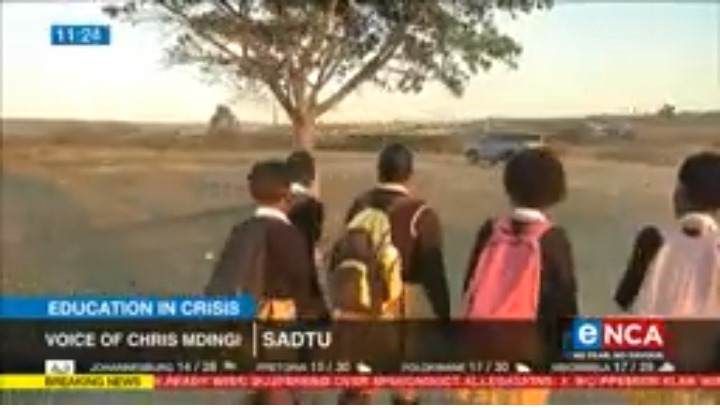 It's been some weeks since schools reopened in South Africa . However , Zero Dropout Campaign reportedly warned that there were factors that could lead to more learners dropping out of school . Newzroom Afrika reportedly stated that the Covid-19 pandemic had seen more learners not attending school , and it was stated that they would probably not return to school .

In accordance with the Newzroom Afrika ,it was reported that Zero Dropout Campaign made a discovery that before the pandemic was detected ,it had been noted that 40% of the learners who started Grade 1 did not complete their studies .When Rahima Essop was asked to elaborate what made learners drop out of school ,she said that she hoped that the research that they had made would help change the perception as to why there were dropouts . 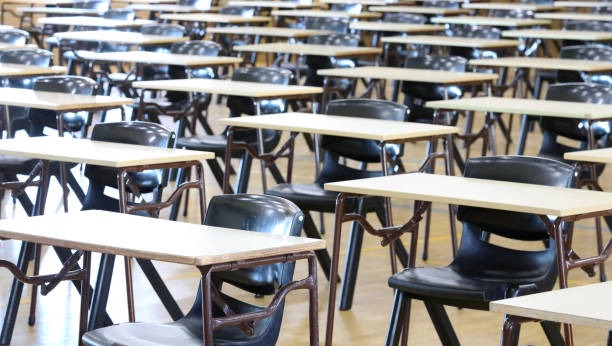 She said that the aim was to build more responsive systems which would work towards curbing drop outs .However , she went on and said that there was no single root factor that could be singled out as the major cause of school dropouts .Dropout was defined as disengagement as a result of different factors . It was made known that dropout was not a sign of being lazy , but that there were some factors that led to the disengagements .

Other factors that were identified were lack of support .Rahima said that the research showed that learners who were between Grade 10 and 12 , 20 % of them were three years or more over age .This information revealed that many of the learners were caught in grade repetition .There were other push and pull factors that were identified which led to school dropouts . In accordance with Rahima , there were factors such as teenage pregnancy , substance abuse ,discipline at school ,grade repetition and many more .