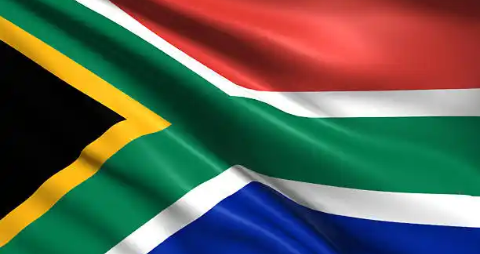 The Eastern Cape Ministry of Education has granted special leave to two Bhisho High School teachers pending an investigation into the bullying of a 10th grader who was reported to have committed suicide after getting bullied by her teachers [read more].

The issue of student abuse and intimidation by mostly their teachers is getting out of hand and I think it's high time a law is passed against bullying in schools.

Latita Nako, 16, died at Bhisho Hospital last Wednesday night after falling ill at home at 8pm. Authorities are still waiting for the results of the autopsy to determine the cause of death. The teenager's ancestral call was well known, and as a result, he was terrorized by his friends, who he called witches. The incident sparked widespread anger when students, parents and community leaders protested outside the school on Monday to seek justice for Nako. 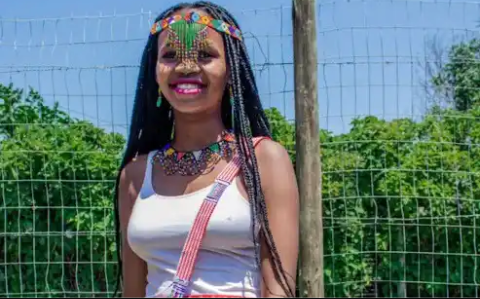 .It also calls for students and teachers responsible for bullying to be expelled from the school.

Meanwhile, the Deputy Minister of State Security Zizi Kodua visited the Nako family home in Tutu, Bhisho on Tuesday. I think religious and cultural intolerance is to blame for the crash. Kodua expressed concern that additional students at the institute might be silently suffering. To prevent such cases, he encourages school administration to eliminate the culture of bullying in schools.

Tolerance is one of the core values ​​of our constitution; Tolerance of beliefs, religions, beliefs etc and this should continue at the grade level. 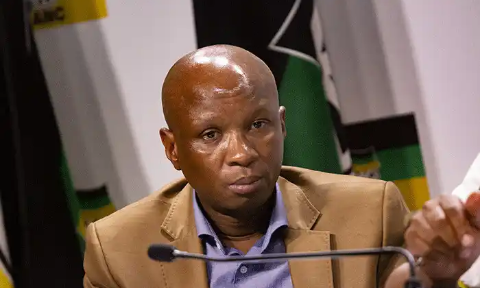 Schools need to create an appropriate learning environment that includes tolerance. If there are incidents of harassment based on beliefs, beliefs, It is against the basic principles of the constitution. However, we must be concerned that this event is only the tip of the iceberg.

Outside the Nako family home, Mtima said students will also be provided with a self-esteem program designed to ensure they can stand on their own. The deputy minister went on to say that the department had taken special precautions to ensure that the accused hooligans were not shunned. 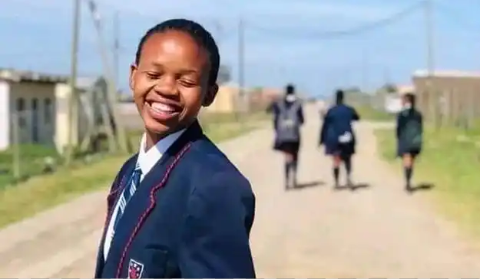 Naledi Mbude, chairman of the Eastern Cape Department of Education, said teachers had been expelled from schools and given special leave to better address the problem. Regarding the alleged gang of students accused of bullying, Mbude said the Ministry of Education was taking precautions to avoid escalating the situation at schools, especially during exams.

Justice should take it's full course and the teachers involved should be blacklisted and never be allowed to teach again.