By Jules-MediaHouse (self media writer) | 19 days ago

AN EDUCATOR IN SEKGOSESE HAS WON THE BEST PHYSICS TEACHING AWARD IN THE LIMPOPO PROVINCE. 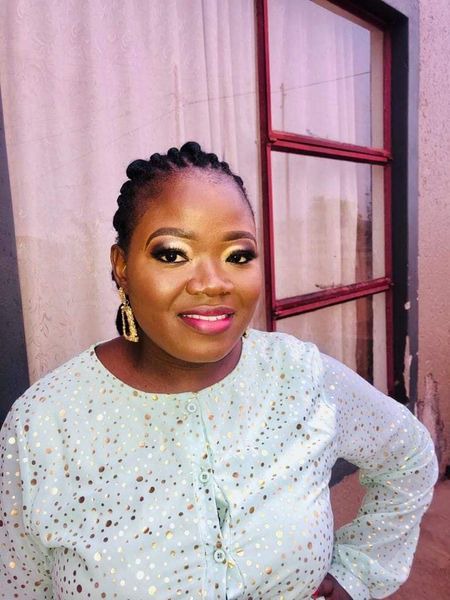 The competition Daphney won, reportedly opened entries to all teachers in the public schooling sector, and closed for nominations on 31 July 2021. Entries were received for nomination in fourteen categories. These include the Kader Asmal Excellence Award, National Best Teacher Award, and the National S(Hero) Award 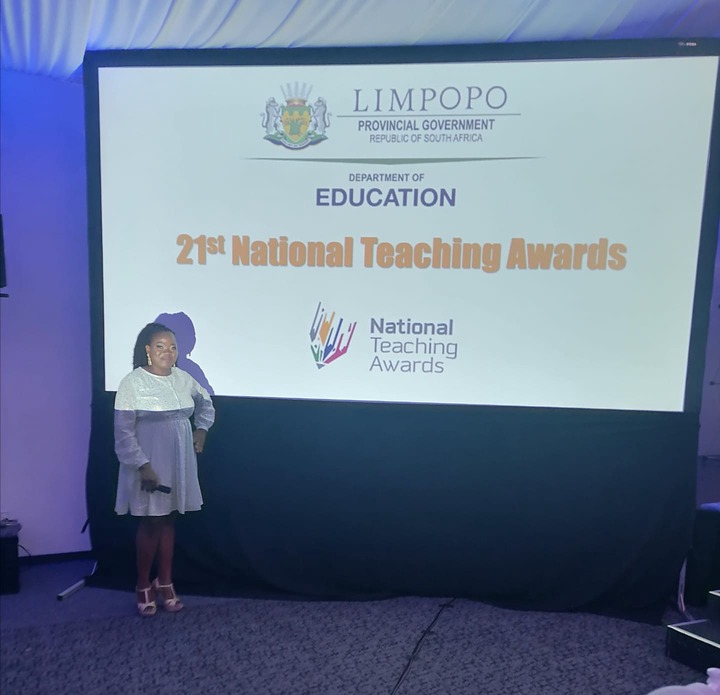 Daphney Rethabile Masutha is an educator from Mamaila in Limpopo, she studied her degree in education at the University of Limpopo. 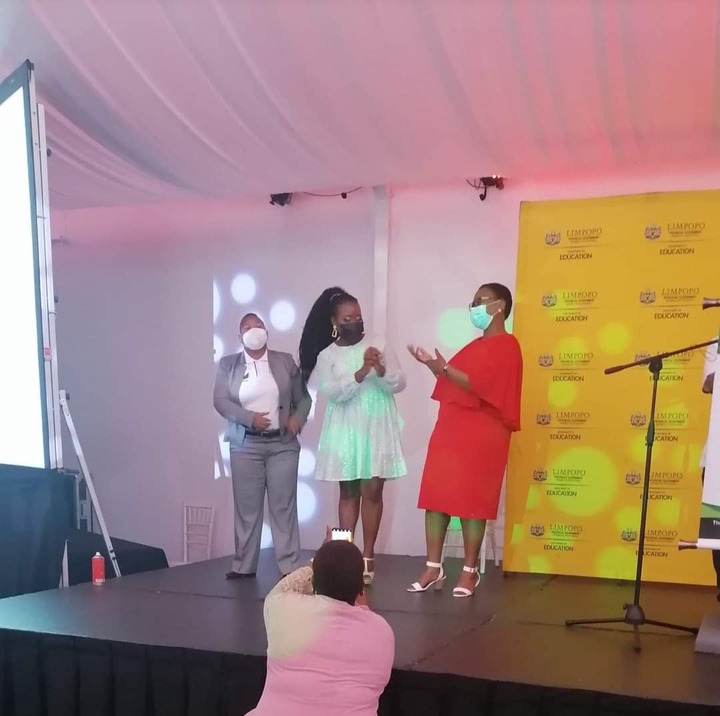 Thabiso Mathipa is the 2018 winner of this award and he took to his Facebook page to congratulate Daphney Masutha to say ''In September 2018, I was Crowned the best Physical Sciences Teacher in the Limpopo Province. I had the crown on me until on the 30th of September 2021 when I was transferring it to Ms Daphney Rethabile Masutha my mentee, congratulations to you my dearest. I am currently Crowned the best Mathematics Teacher in the Limpopo Province. God you are definitely Good to me!''

Congratulations were pouring on Facebook for Daphney Masutha, from the local Facebook page Tzaneen voice to her colleagues and general people from Limpopo 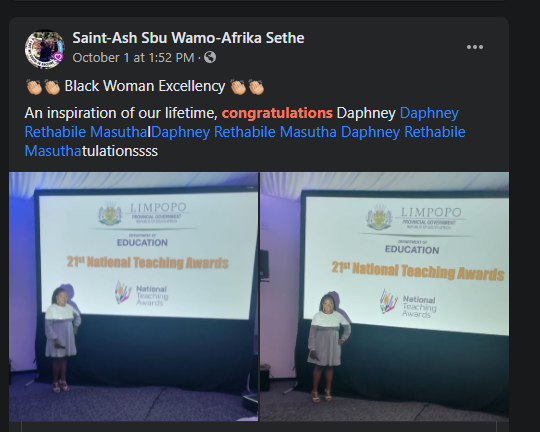 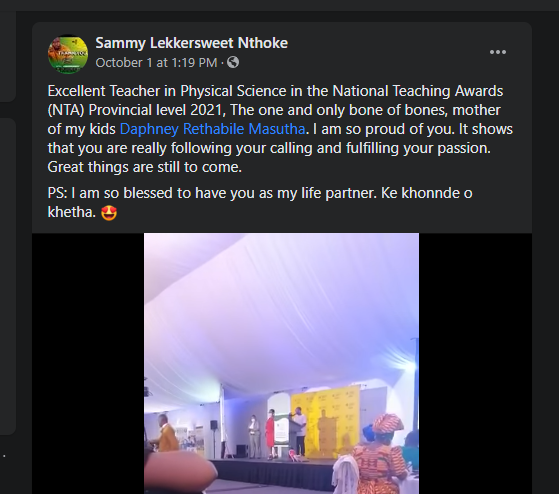 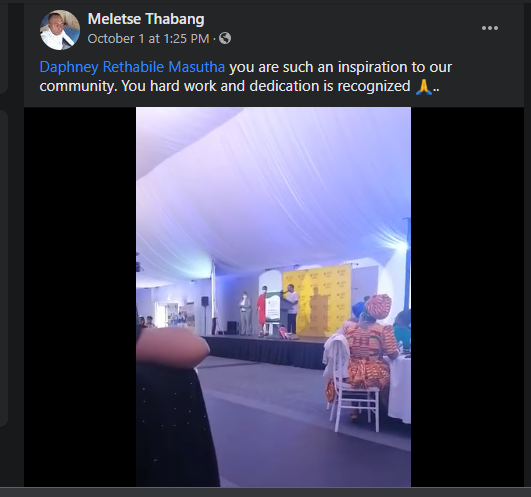 Masutha has took to Facebook to thank everyone ''Guys thank you so much for the love you have shown me today ❤️. I am very humbled. Those who know me knows how much I love Teaching Physical Sciences. I always say u can't be Prof Singh' student and become an ordinary teacher''. 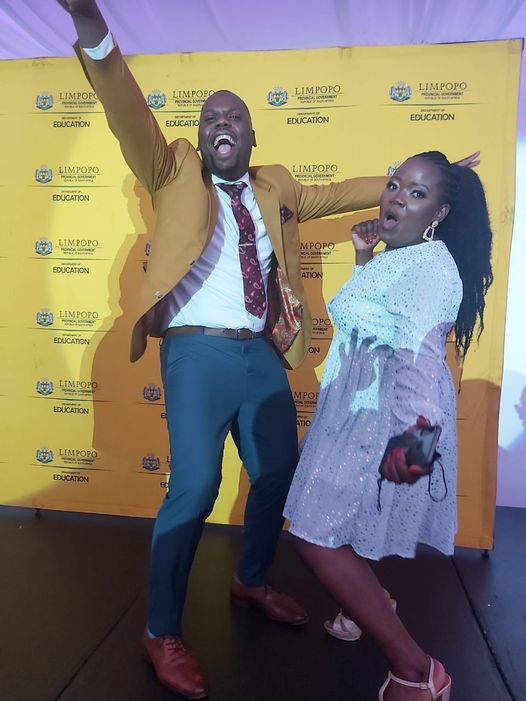 Limpopo is known to produce best Physics and Mathematics learners in the whole of South Africa, now its producing the best teachers, this is good and motivating.

My Buddy's companion Is The Man Of My Dreams. What Do I Do?

Eric Mathoho just embarrassed himself and Amakhosi after saying this

AKA Amapiano dance moves that got people talking: Video