By Daily_Fitness&amp;Health (self media writer) | 15 days ago 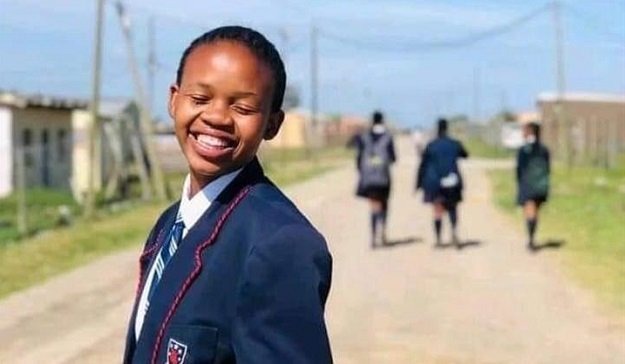 The Eastern Cape Department of Education has placed two teachers at Bhisho High School on special leave until the result of an inquiry into the bullying of a Grade 10 student who reportedly committed suicide. Lathitha Nako, 16, died last Wednesday night at Bhisho Hospital after getting unwell at home at 20:00.

Authorities are still awaiting the results of a postmortem examination to ascertain the cause of death. The teen's ancestral calling was well known, and she was terrorized as a result, with her peers labeling her a witch. The event has prompted widespread indignation, with students, parents, and community leaders protesting outside the school on Monday to demand justice for Nako. There have also been calls for the students and instructors who are responsible for the bullying to be expelled from school. On Tuesday, Deputy Minister of State Security Zizi Kodwa paid a visit to Nako's family home in Tyutyu, Bhisho. He said that religious and cultural intolerance was to blame for the catastrophe.

Kodwa expressed concern that additional students at the institution could be suffering in silence. To avert such incidences, he encouraged the education administration to eradicate any bullying culture at the school. "Tolerance is one of our Constitution's founding values; tolerance in terms of belief, religion, faith, and so on, and this must continue at the classroom level. Schools must establish a suitable climate for learning, which includes tolerance "Kodwa said. He went on to say that if there are instances of bullying based on people's beliefs, faiths, and so on, it contradicts the Constitution's core principles. However, we should be concerned that these occurrences are only the tip of the iceberg. 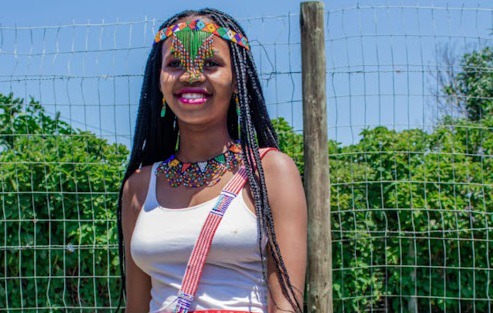 Mtima, speaking outside Nako's family home, said the students would also be exposed to a self-esteem program tailored to guarantee they could stand on their own. He went on to say that the department had taken particular provisions to guarantee that the accused bullies were not shunned. Naledi Mbude, the chairman of the Eastern Cape education department, said the teachers had been removed from the school and placed on special leave in order to better manage the issue. Concerning the claimed gang of students accused of bullying, Mbude stated that the education department was taking precautions to avoid escalating the situation at the school, particularly around exam time.