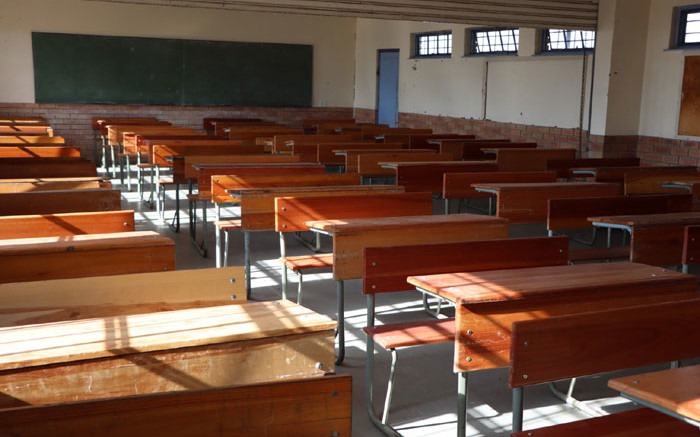 A report was issued by SABC news claiming that there calls for the Limpopo Education MEC to be fired . The SABC claimed that the calls for the dismissal of Polly Boshielo from the office of the MEC after the province's Matric pass rate declined by 1.5% .The 2021 Matric class failed to reach the targeted 70 % pass rate , and instead only managed 66.7% .The Congress of South African Students is reported to be one of the unions calling upon the MEC to be fired .The union and other political parties are reported to be of the belief that the MEC is to blame for the decline .

It was also reported by the SABC that the MEC was being blamed for not taking responsibility for what happened with the Matric results .The report by SABC alleged that the education stakeholders were saying that there was nobody willing to take the blame for the decline .The decline in the pass rate was the second one in succession for the province . There was a decline in 2020 and another one in 2021 .In 2018 , the pass rate was 70 % , while in 2019 it went up to 73% . In 2020 the pass rate decreased to 68 % and in 2021 the pass rate was 66.7% .An education analyst who spoke to SABC said that the calls for the sucking of the MEC were not justifiable .He said that what needed to be done was to address the challenges . He added that the province had many MECs in that position and it was disturbing the justice system .He said that there was a need for a more sustainable solution to the problems that have become part of the education system . It was stated that there was need for stabilization of the system , not dismissing the MEC .