It is being reported that Sydenham school has slapped two school girls with suspension letters after day after they spoke to the media about the school not taking any action on a boy who allegedly sexually harassed them.

The reason for the suspension - bringing the name of the school into disrepute.

This followed a report in The Herald yesterday, wherein parents of the pupils, aged 17 and 18, spoke about how they felt the school had failed to take appropriate action after two cases of sexual harassment were reported against the same boy, 19, six months apart. 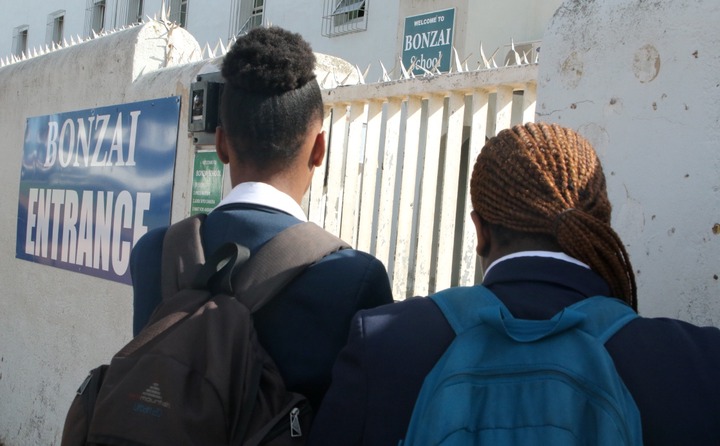 In the suspension letters, seen by The Herald, the pupils were told to not return to the school until they attended a disciplinary hearing with their parents on Friday.

The school, however, made an about-turn and allowed one of the pupils back into the classroom yesterday afternoon after her family turned up at the school to question the suspension. 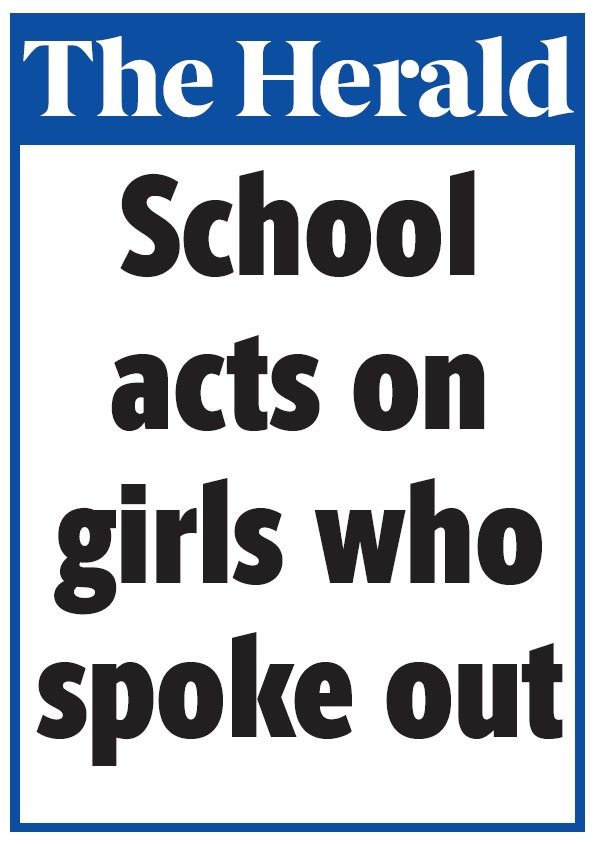 The two pupils spent all morning standing outside the school gate while lessons continued.

The 17-year-old’s sister said she had been allowed back in class after they reached an understanding during a meeting with the school.

She said the school had offered more counselling for the pupil and they had addressed their differences regarding their commentary in the article. 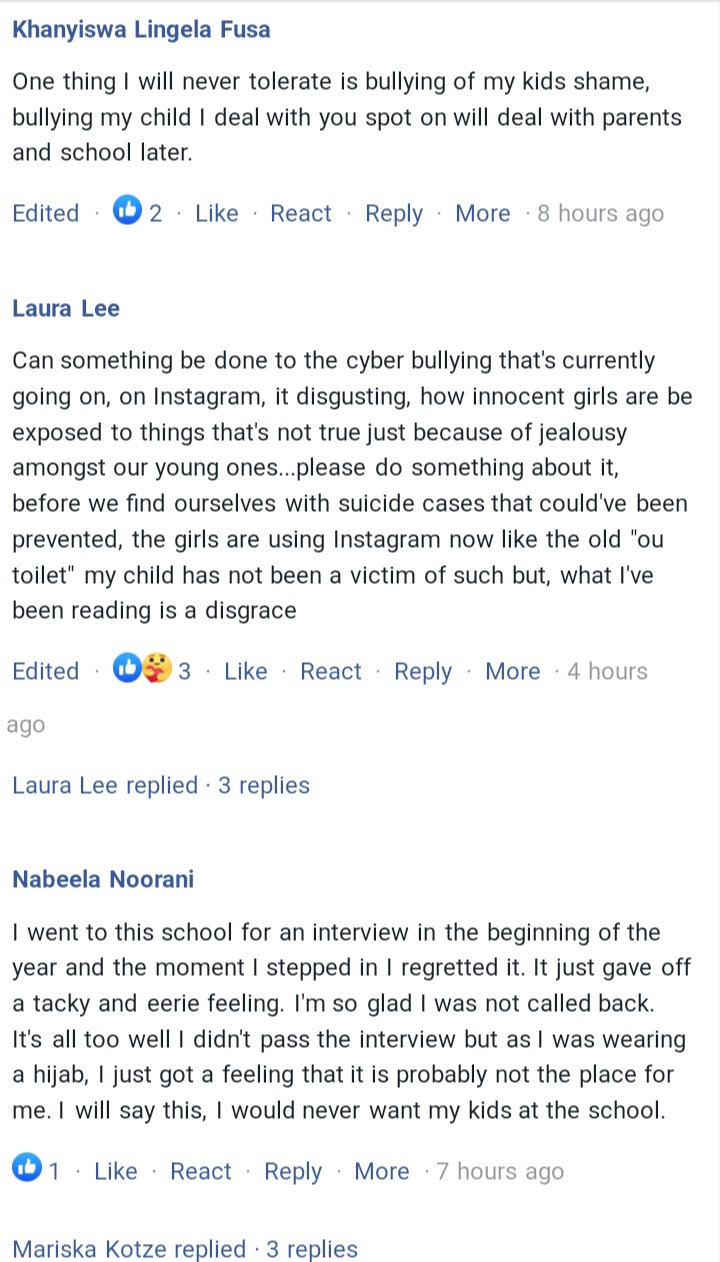 “The school gave us details of what procedures they took [in dealing with the case] and they told us that is the department of education’s protocol.

“As we said to The Herald, we told them we felt the case wasn’t handled with the sense of urgency and the manner it deserved.

“We all understood each other’s views and [the pupil] returned to class. We also were introduced to the social worker who will be doing counselling sessions with [the pupil] and we are satisfied with the meeting.” 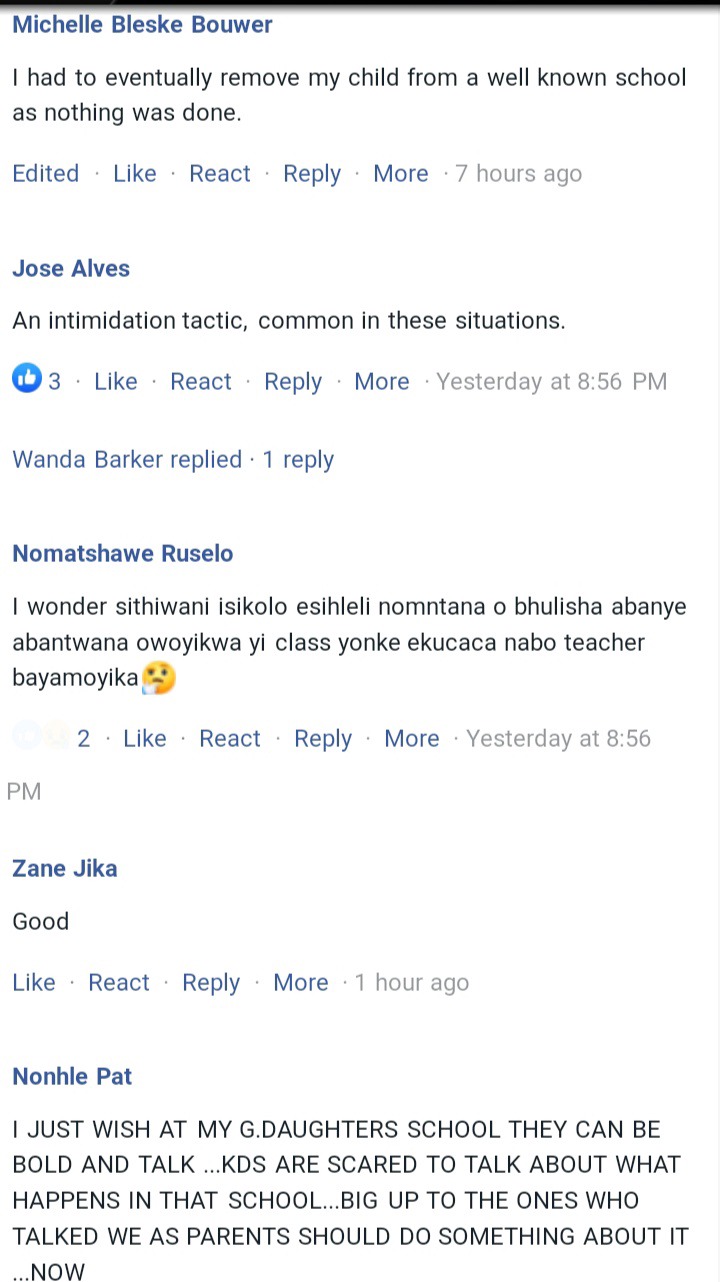 She said they no longer needed to attend tomorrow’s disciplinary hearing.

The 18-year-old is still barred from returning to school until the disciplinary hearing.

Her mother said she had been at work when her daughter sent her a photo of the letter.

She said she believed her daughter was being targeted for obtaining a restraining order against the boy.

She was beaten by a hot plate stove to death

Mangwabe Makes An Important Point About Makhumalo's Father. Here Is What She Said In Uthando Nesthembu