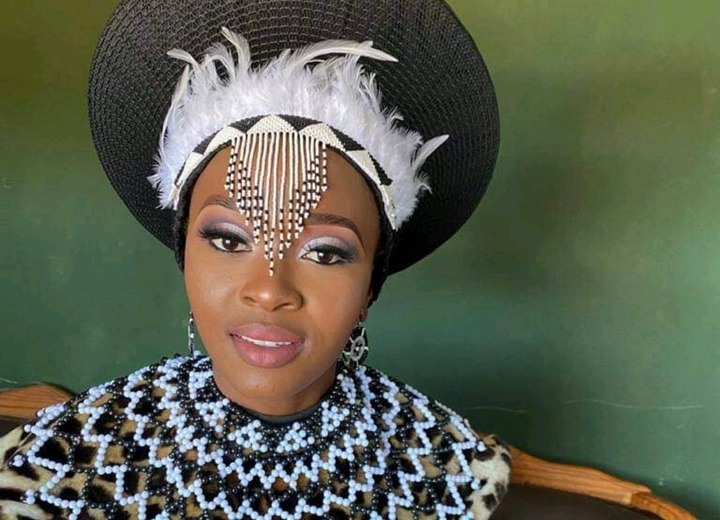 Have you heard that Thando from #IsencaneLengane has received four distinctions in her matric? (IsiZulu, English, Life Sciences, Maths). Gans and watchers of #IsencaneLengane are thrilled for Thando because she passed her matric.

Her supporters have been urging her to divorce Siyacela, who is blind yet can see women's curves. After everything he's done to Thando, he's demonstrated that he's not a man capable of looking after Thando. Viewers have speculated that if she can leave him and go to university, her life will change and Siyacela will understand that he needs her more than she needs him.

Remember how Siyacela dropped out of school because his teachers were envious of him? He couldn't read textbooks, but he could read Manto yona's WhatsApp messages. 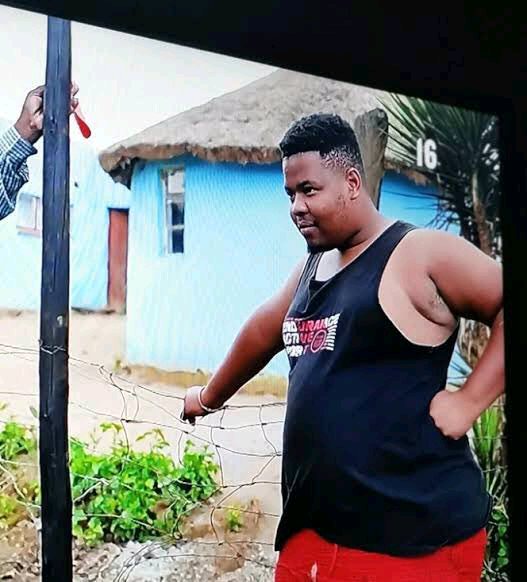 Siyacela married another woman in a lovely wedding, but he neglected to recognize Thando. At the very least, he might have given her a formal wedding and taken her out to fine dining establishments. He proposed to his girlfriend on national television in a restaurant. Some have speculated that if she hadn't married Syacela, she would have received six distinctions. With the migraines he was inflicting on her. She could only offer four distinctions because of the headaches he was giving her.

Mzansi is now hopeful that her aunty would be able to take her to university because she completed her matric with four distinctions, as she revealed on the television. Thando will benefit from it because she will have a fantastic story to share one day. 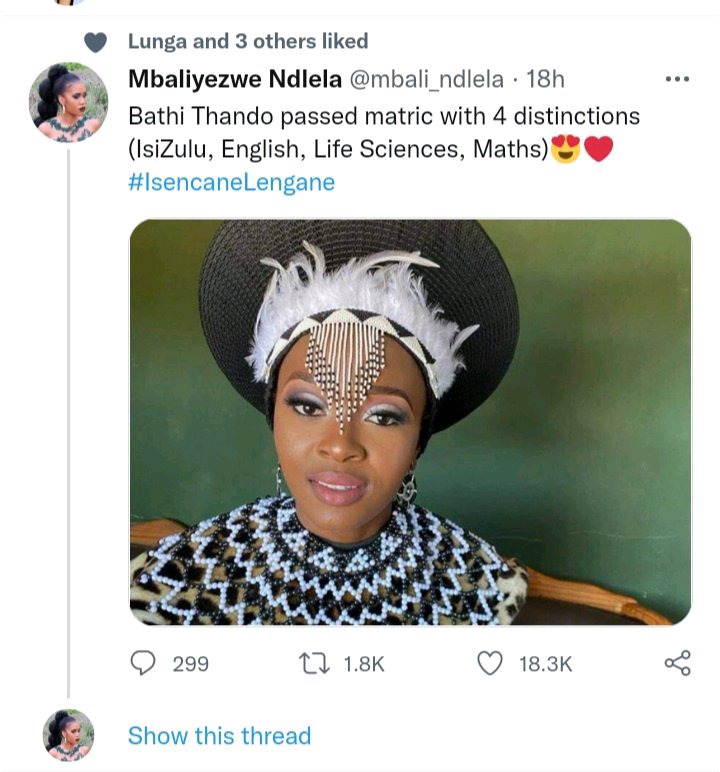 They can let her leave the child because her mother has stated that she can care for her grandchildren, including the parasite father. MR Dlamula stated that he wants Thando to finish her studies at university, but we all know how difficult that will be, especially if she allows her mother to babysit her child knowing that it belongs to the Dlamula family.