"My name is Mojaki Keoabetsoe Mojaki. I'm a member of the ANC. I belong to Ward 16 ANC branch in Bethlehem. 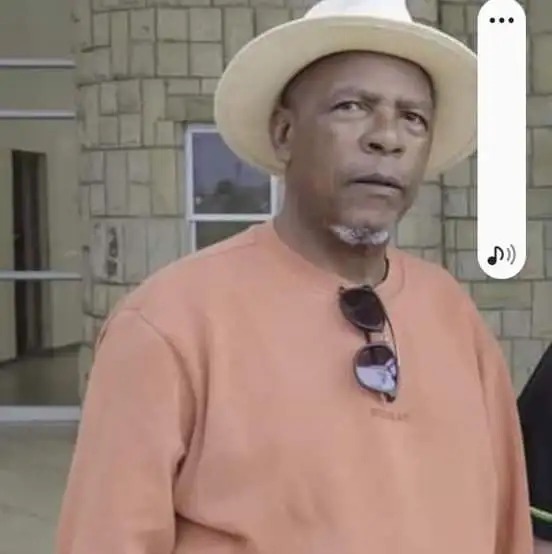 I was a klipgoier in 1976 and was detained for that in August and released in January 1977. I joined the ANC in 1979 and recieved my military training in Angola and political education in USSR, Kiev Ukraine. I was a Section commissar as a krusant then a battery commissar at Ho Chi Minh in Caculama before becoming a Unit Commissar of the Convoy Unit. I was the camp commissar at Moses Kotane (Plot camp) north of Vienna camp in Luanda.

I remained active after 1994 becoming the student leader at the then Uniqwa as the chairperson of Sasco and SRC. I was the branch deputy secretary of Sadtu and chief negotiator of Cosatu in Thabo Mofutsanyana District. At the same time I was the REC member in the ANC before the ANC NEC appointed me as the FS political education officer. I became the deputy secretary of Fezile Dabi branch of the ANC in Bloemfontein.

I have written extensively on political topics and conducted too many political classes in FS, KZN and MP.

I have never wanted elected position in politics as I always regarded myself not as a politician but a teacher of politics.

But realizing the critical situation of the ANC and its slow death I RAISE MY HAND TO CONTEST THE FREE STATE DEPUTY CHAIRPERSON SEAT IN THE ANC. 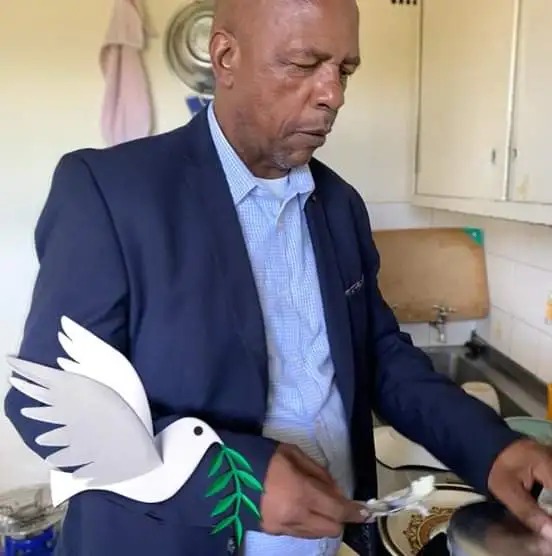 I cannot seat back any longer when I know that I can play a pivotal role as an elected leader. My passion is to promote political education in all ANC members particularly the young people.

I therefore plead with all who love the ANC to seriously consider my name as you canvass.

I am available. I am willing. I am determined. I have experience, knowledge, expertise, passion and comprehension of our revolutionary mission.

Nominate me in your branches. Discuss my name in all social platforms. Engage me directly when you can. Criticise me extensively but constructively. 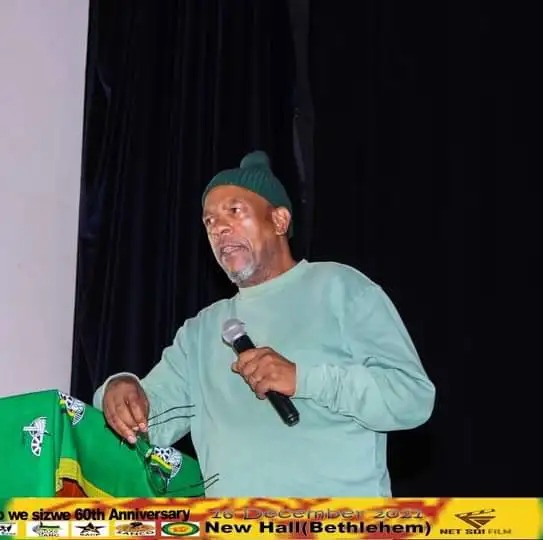 I Mojaki Keoabetsoe Mojaki make myself available to lead the ANC out of its current detrimental situation."

In conclusion i would like to say RAISE IT HIGHER!

The late leader of the African National Congress, leader Sisulu’s revolutionary counsel was and still is that : “There are no short-cuts. There are no easy answers. There are no complete formulas. Only continuous campaigning among the people, with continuous response to their own activities, taking them a step forward each time, can lead us to our goal.” Indeed this leader was advising us to have impeccable leaders who will always think about the People.

Fortunately here is Commissar Keoabetsoe Mojaki who has raised his hard to do exactly what leader Walter Sisulu said!

I vouch for Commissar Mojaki! He is that impeccable leader that the African National Congress needs right now. 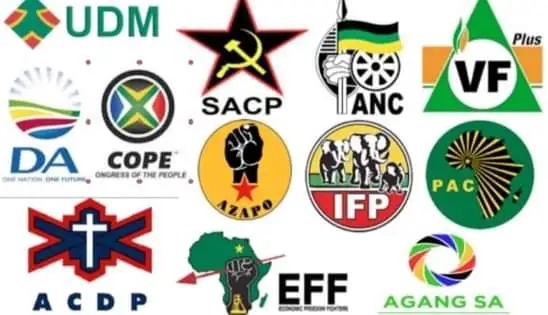