It is quite disgusting that a public figure cannot even comprehend what she is saying. The ANC used to take education very seriously; in the 1990s, it sent hundreds of young people to colleges in the United Kingdom and the United States to establish a cadre of competent career public employees. The studies were supported, among others, by USAID, the EU, and DFID. However, the change in leadership following Polokwane resulted in a proliferation of ignorant members being elected to the party leadership, as well as some being appointed mayors and managers of local governments in violation of well-known competency criteria. 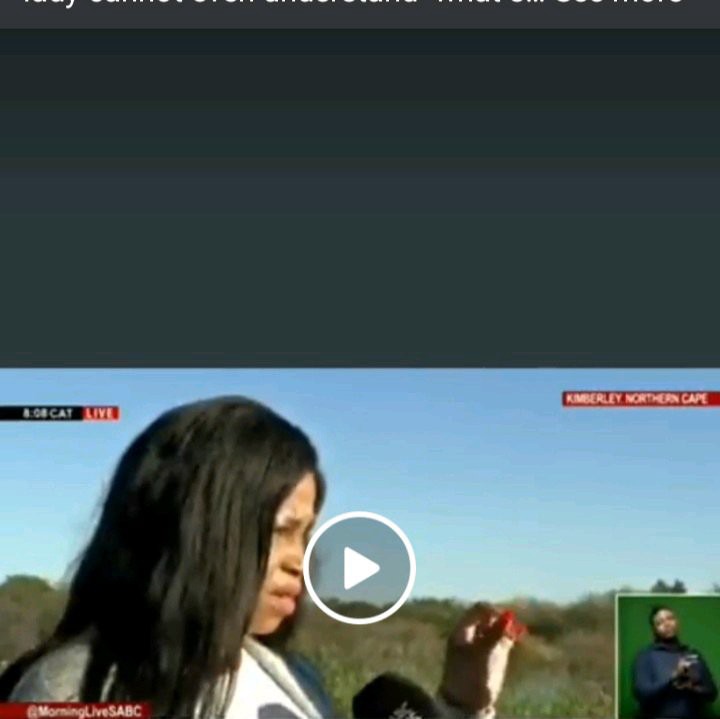 Not too long ago, the Ditsobotla municipality in Lichtenburg was in the news for having managers without even a matric. These managers were in charge of water, sanitation, legal, and audit. It's no wonder that they employed their relatives in these departments. Today, municipalities misuse the skills grant and do not invest in developing councillors and employees.

When it was pointed out that Zuma wasn't qualified for the presidency due to his lack of letters, his supporters countered that education made politicians pretentious and aloof, whereas Zuma understood the misery of the uneducated masses.