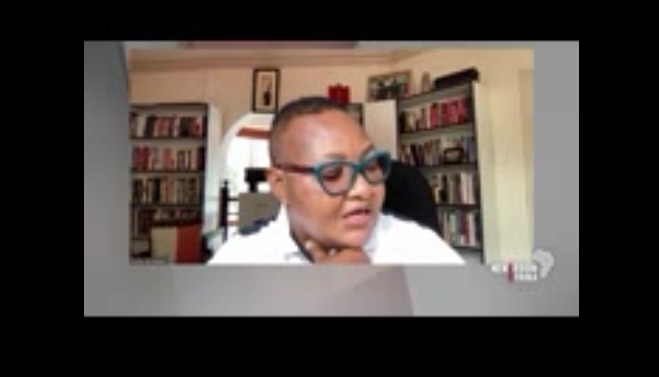 On Thursday , the Minister of Basic Education Mrs Angie Motshekga made an announcement of the 2021 Matric results . Some provinces did well , while some need to work a bit harder to attain good results in the future . Limpopo province reportedly recorded the lowest Matric pass rate out of the nine provinces in South Africa . In accordance with the report ,it was revealed that the province had 66.7% Matric pass rate in the year 2021 .

The good news regarding the province even though it recorded the lowest pass rate in comparison to other provinces , it did not have a school that recorded a 0% pass rate .It was also revealed that the province provided most learners with distinctions .When the Limpopo Education MEC Polly Boshielo was asked what she thought about what happened in 2021 , she said that the number of candidates who sat for the examinations increased in 2021 .

She said that there was an increase from around 78 000 candidates to 142 000 .She went on and said that when they looked at the number of learners that passed , the number was high .The MEC added that if the number is converted into a percentage , it decreases significantly . 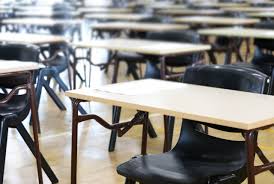 She gave an example of learners who wrote in Free State , which was 38 000. while those in Mpumalanga was 69 000.North West had 49 000 candidates while Northern Cape had 12 000 .She went on and said that comparing using percentages did not give a good picture .

It was added by the MEC that the province did quite well and that the Minister was pleased with the Bachelor passes that were contributed by the province . The quality of the passes for the province according to the Education MEC was good .

" Cyril is not a leader, he just goes with the flow", Mbeki shares his mind

The obsession of pass rate by DBE is leading to a decline of enrolment in critical skills subjects.

Gordhan Has Released An Official Statement To The Public

4 Simple Things That Can Break Your Long Term Relationship : Checkout No 3

(Opinion)Meet 20-Year-Old Micah: A Man with the widest natural hips