The minister of higher education Blade Nzimande has openly thrown shade at the institution that gave an honorary doctorate to Ma Mkhize. 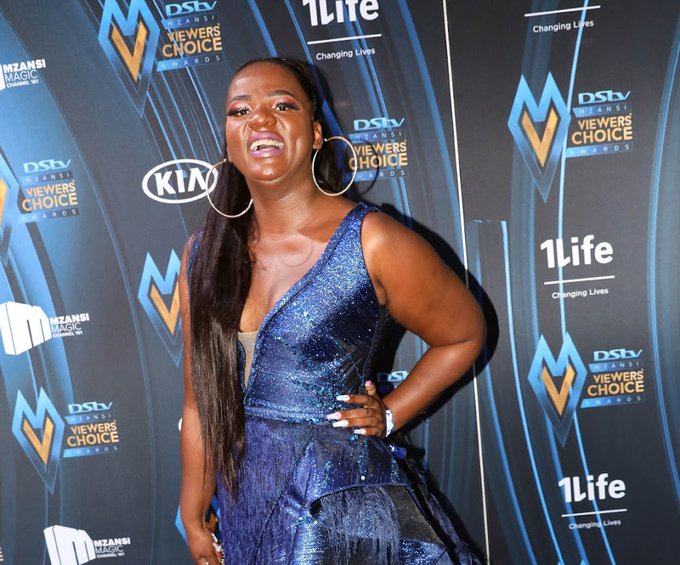 The man is cunning he likes making enemies unnecessary, he could have just kept it to himself or went straight to the dean's office where she got the doctorate from and ask what were the requirements that were met for her to be made a Doctor right out of a blew while the minister is not, titles mean a lot in the place of business, it is all about who are you referred to as.

Blade is one of the most experienced politicians he knows what to say to gain traction and the media's attention because he is just honest, he says what is in his heart at all times he never shies away from talking about controversial things. 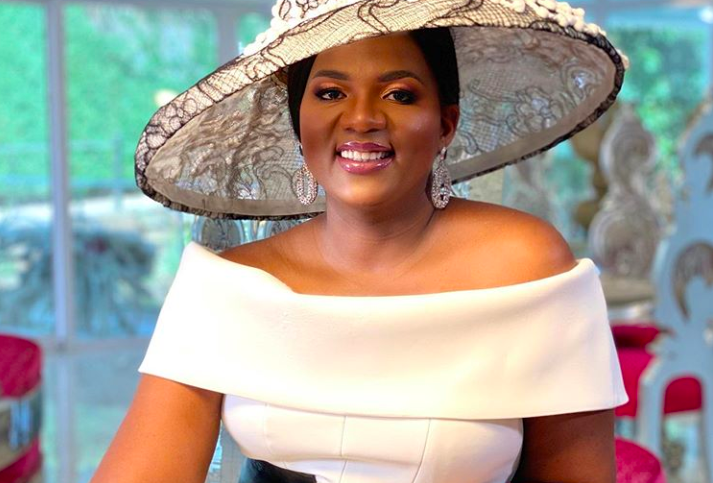 He later took shots at Shawn Mkhize for having a bogus certificate of being a Doctor where there are some people who studied for more than 5 years still cannot get to where they would like to be as the results and work ethic do not match as much.

The blade is one of the people who knows how to get the people to question themselves and their achievements all the other things they have done because of certain rules and regulations he might decide to change at any point in time. The blade is unfiltered, he says exactly what he feels at all times, he is serious when it comes to his performance. 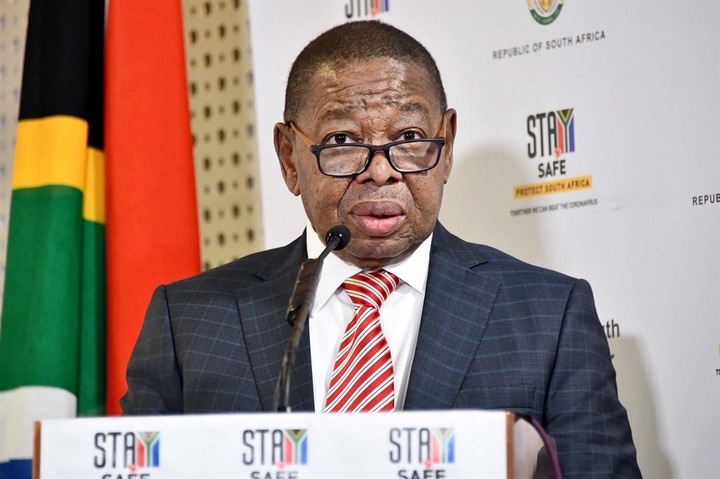 Shawn Mkhize deserves the degree, she is successful in the world of business, the things he has achieved are more than a lot of people have in ten lifetimes in South Africa, Blade is sometimes painted to be bitter in the media, maybe it is because he follows procedures and he sticks to compliance and people who take short cuts hate him so they paint him as a villain in the South African political story. 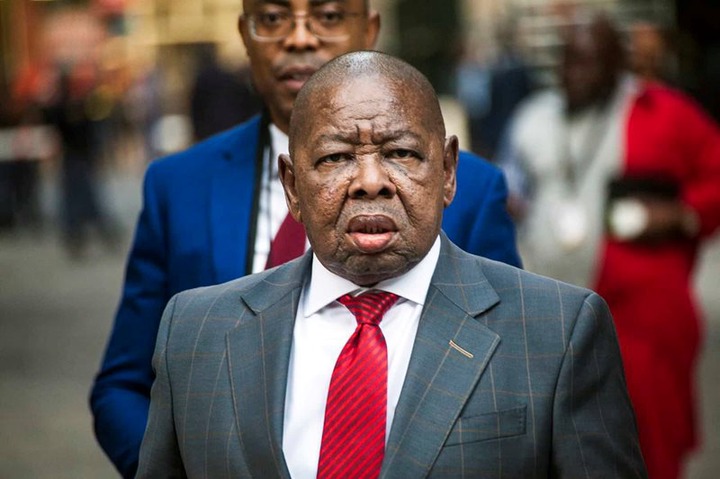 Blade released a report that NSFAS is going to get less funding next year compared to this year as the government is doing budget cuts when it comes to higher education.