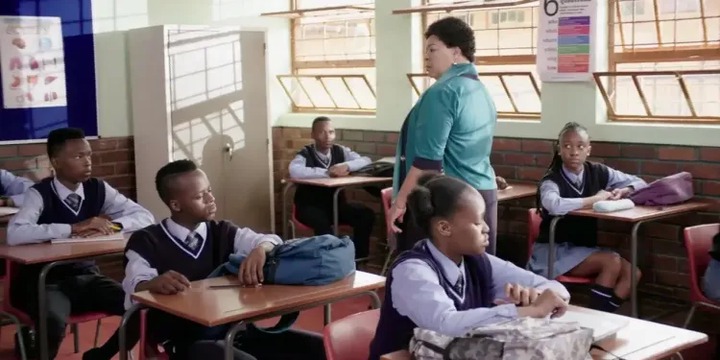 Paxton organizes a protest with his students, and the Executive discovers that she is an accomplished pianist.

Eunice is surprised to learn that money runs out after you spend it. She tried to pay for her car's panel beating, but she only had R288,000 left.

After Ash proposes someone for Eunice to invest in, a man approaches and sells Eunice a pyramid scheme, which she purchases for R150,000.

After a few minutes, the money does actually double, and Eunice returns to what we know her for: party planning.

Paxton's strategy failed when Principal Thobagale devised a new test paper and was obliged to write it anyhow. This greatly angered the students. Phoshoko returns after serving a brief suspension for throwing a pail of water at a teacher. 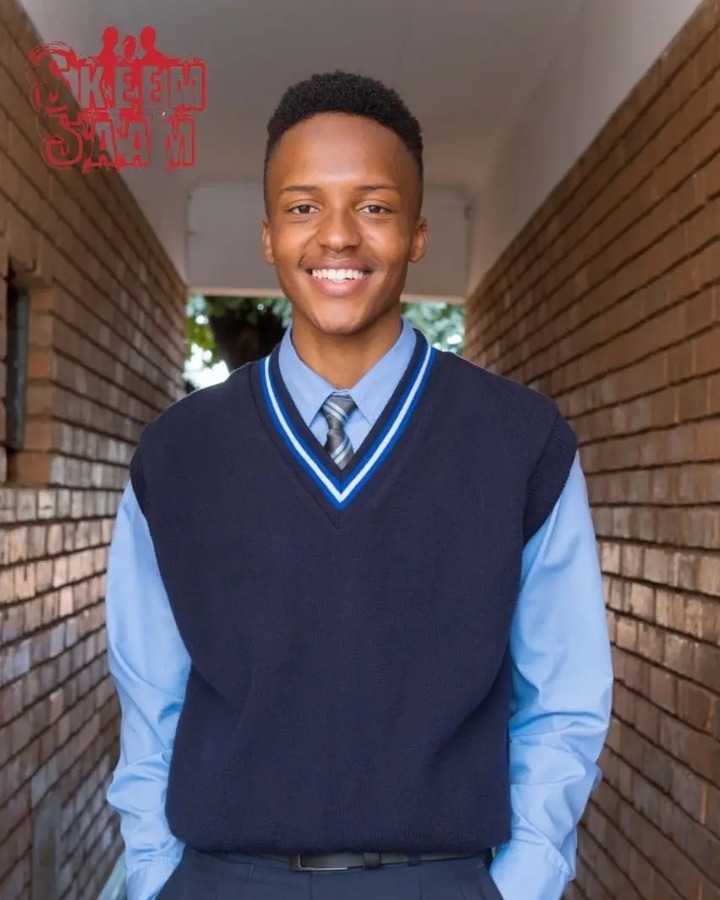 Malelane astounds Babeile when he succumbs to the GEPF propaganda and decides to take a pension. Malebane has no desire to work till he is 60 years old in order to collect his pension.

Lehasa's attempt to discredit Eunice is starting to bear fruit. Kgosi was placed near Eunice by Lehasa so that he could report on how she was wasting his or Fanies money.

The next episode will be released soon.

Eunice's hidden musical talents emerge; can Eunice afford to pursue a singing career after everything that has happened in such a short period of time? Paxton's attempt to halt the exam writing process failed miserably, so he decides to go on strike.

Turfloop High will become a toxic environment as a result of Paxton's desperation. Students have shown a weird resistance to their teachers since his arrival, and it's now a power struggle between the students and principal Thobagale.

Mr. Kgomo dreads confronting sister B in the aftermath of Mapitsi's exposure, but he is compelled to. Mr. Kgomo messed up.

A simple noodles and eggs recipe for the June school holiday

ENCA Used The Words "At Least" In One Of Its Article But Mzansi Thought It Used Them To Say This.