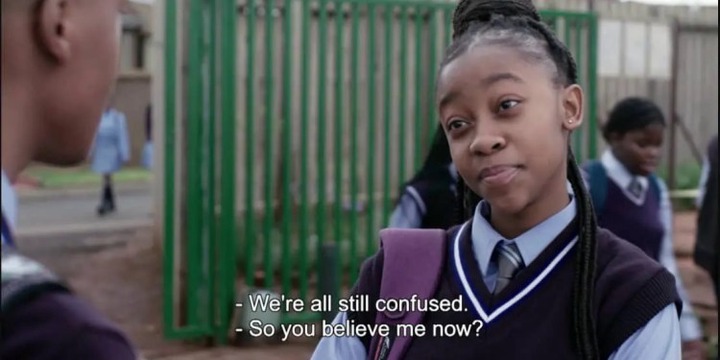 Alfred is officially a suspect in the tender corruption saga.

Magongwa is continuing to dig a deeper grave for himself. Yesterday he became so desperate he tempered with evidence and nearly attacked Principal Thobagale in her house. The evidence is drawing the famous shoes that Koloi Shivambu made as a joke while he was still attending Turfloop high. This drawing went into his file, and the principal would show this file to Sergeant Babeile.

Magongwa ends at the police station confessing he lied about the shoes and became a suspect officially in the tender corruption.

Alfios is facing a difficult situation because of Kenny’s altercation. John Maputla expressed disappointment in Alfios when he apologized for that incident.

Evelyn gets into an argument with another teacher about the learners’ problems. Some of the teachers don’t want to accept how big of a problem reading and writing is to the students at the school.

Alfios can’t seem to catch a break; after settling the issue with Kenny, he received more bad news. There was a petition to remove him from the kiosk from the students unhappy with him.

Maureen must persuade Zamokuhle to join the literacy program on Marothis command. 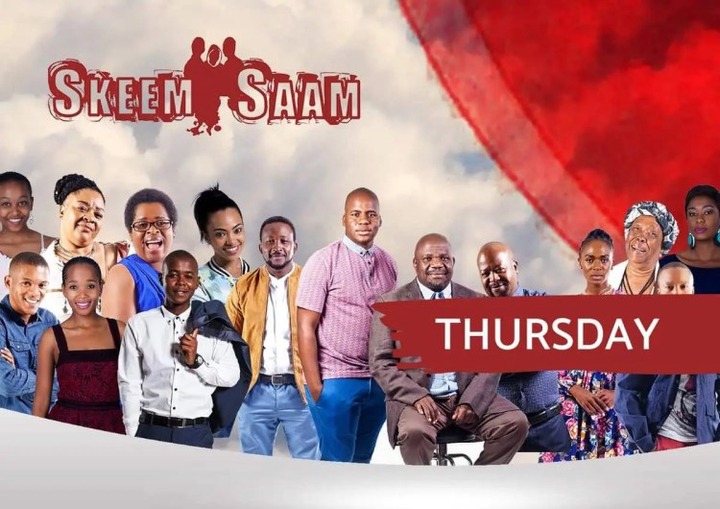 Today Alfios shares the news that elevated Magongwa’s stress. He has to stop working at the kiosk for a few days due to the petition going around at the University.

Babeile made Magongwa a suspect officially yesterday, so this is not good.

Yesterday Lewatle and Paxton reconciled, and he invited her to a basketball game, and we wondered why she accepted his invitation so quickly. Today we learn that she will not honor that invitation, but this move pushes Paxton to man up and confess his feelings to her.

Zamokuhle realizes that being a part of the literacy program is an excellent opportunity. He has to rise above his doubts about Marothi and do it for the greater good.