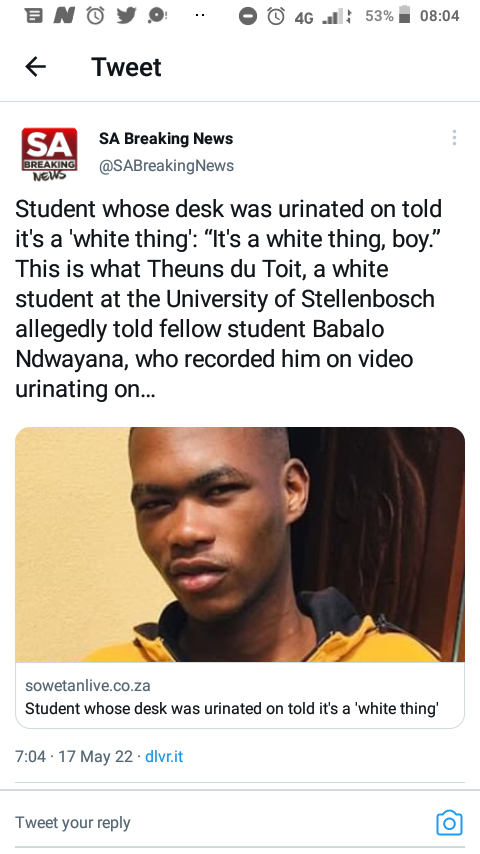 A white student had peed on Babalo Ndwayana's desk the night before, and his laptop and books were still there when he awoke on Sunday.

A white object, boy. "It's a white thing." What Theuns du Toit, a white student at Stellenbosch University in the Western Cape, allegedly said to Babalo Ndwayana, who filmed him urinating at his study desk with books and a laptop nearby, according to a report in the Cape Times. 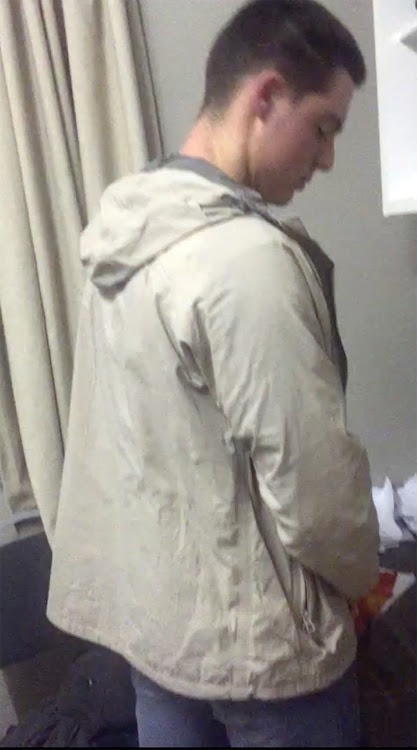 As a result of the video's racial backlash, Du Toit has been placed on administrative leave while calls grow for his expulsion.

At the Huis Marais residence on campus, Ndwayana and Du Toit's friend, Ndwayana made the recording on Sunday morning. A little after four in the morning, the incident occurred.

Many social media users have called for the expulsion of the alleged urinator after seeing the video that led to his suspension. 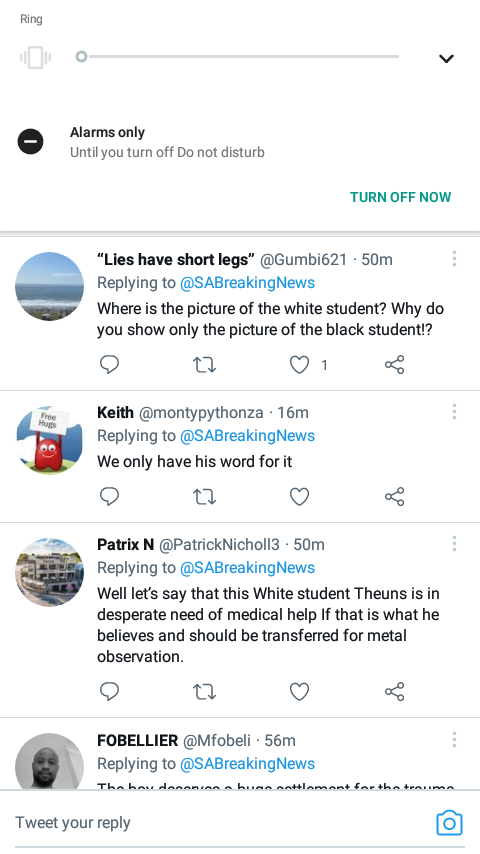 On the desk of another student, Theuns Du Toit was caught peeing.

Agricultural business management first-year student Ndwayana, 20, said he felt violated after discovering that someone had broken into his room and urinated on his possessions.

"When he started urinating, my first thought was to fight him, but a neighbor who heard what was going on came and told me to rather film him because I will get in trouble and the whole thing will turn into me assaulting him," he said, per the New York Times.

The feeling of being violated still haunts me. Privacy and dignity have been infringed upon."

Stellenbosch University student Theuns Du Toit, who was caught on camera urinating on the belongings of a first-year student.

Du Toit was suspended by the university on Monday.

That's why the university is providing counseling for Ndwayana. He claims his laptop isn't working properly after the incident.

When I try to use my laptop, it refuses to turn on. This laptop was given to me for school this year. It turns on, but it doesn't charge. My notes had been urinated on as well.

However, he doubts the alleged perpetrator's apology was sincere. 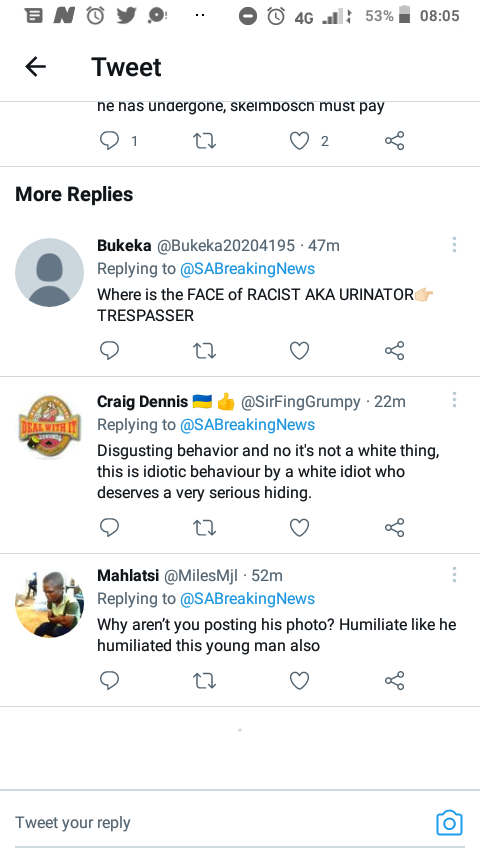 "It's heartbreaking because he's only been away from home for a few months. He was having a good time. We were taken aback because this had never happened before, and he appeared to be in a good mood," explained Kaduka.

Because he lives in Stellenbosch, South Africa, and I live in East London, I felt powerless." Since we've only had him for a few months, this is heartbreaking.

"He has become withdrawn because he is feeling overwhelmed." Despite the fact that he's not the most outgoing person, I'm worried about him and his ability to keep up with his schoolwork." 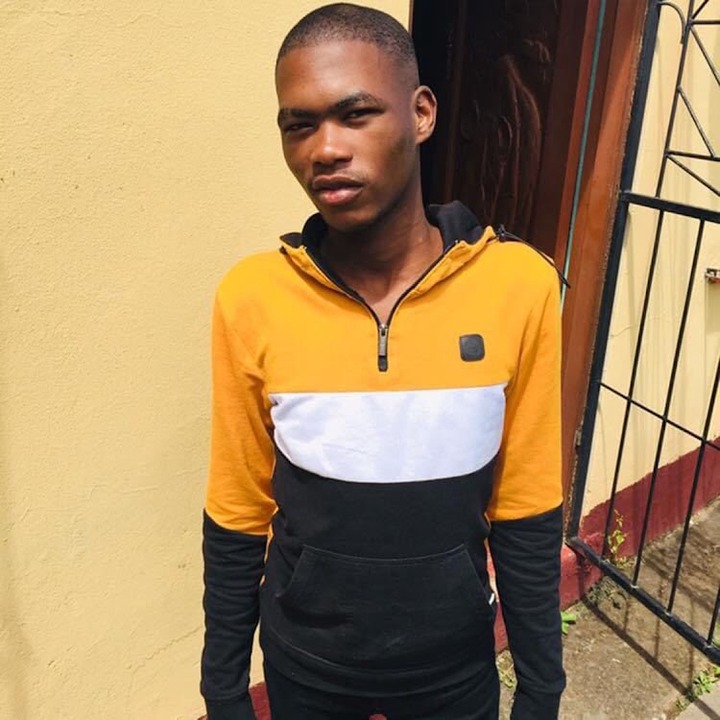 Brandon Truter set to be fired by Amazulu reports suggest.

Junior Kanye on Chiefs Game: It was Supposed to be a Draw