By Kukizi (self media writer) | 4 months ago 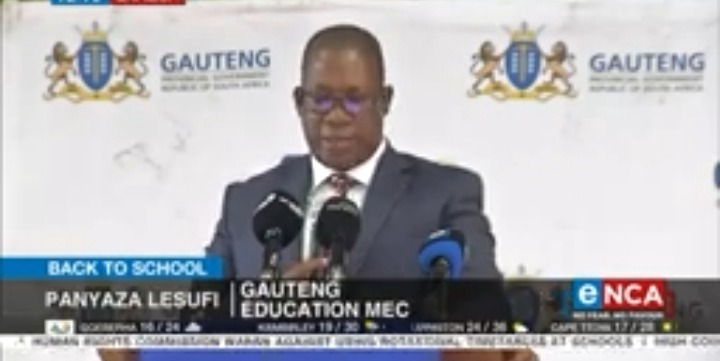 Schools in South Africa reopened in South Africa on Wednesday . But not everyone managed to go to school on the opening day . This was due to the fact that some learners were not yet placed as of Wednesday the 12th of January 2022 .

The Gauteng Education MEC Mr Panyaza Lesufi reportedly humbled himself before the parents whose children have not been placed and apologized . In accordance with the report, there are almost 700 parents whose children are yet to be placed in schools .The MEC reeportedly said that they were working hard to ensure that the learners got placed as soon as possible . 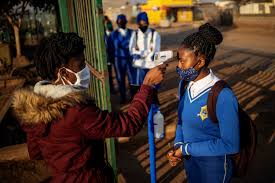 Parents reportedly threatened not to leave the offices of the Department of Education until they would have their children placed earlier during the day.It was reported by eNCA that it had been years since there had been an online platform for the applications ,but it was not working properly.Masego informed that there had been above 1000 pupils who were yet to be placed in schools .

The Gauteng Education reportedly decided to centralize the placement of Grade 1 and 8 pupils . In defending that initiative, the MEC reportedly wanted to put an end to a system which saw certain races going to specific schools . The MEC reportedly informed the Gauteng Premier on Wednesday that they wanted to build as much as 100 more schools in the Gauteng province in order to help solve the issue of placements and to balance with the growing population in Gauteng . 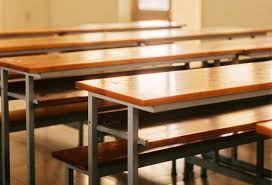 The MEC Lesufi expressed regret for the parents who should have been at work but could not do so as they had to look after their unplaced children . On behalf of the Gauteng Department , he apologized for the inconvenience caused .He said that in 2021 at exactly the same period , there had been 35 000 learners who had not been placed . This time around , it was revealed that the situation was different as there were less than 700 that were yet to be placed . The unplaced learners should expect to be placed before the end of January .