Check Out The Zimbabwean School Infrastructure That Got People Talking 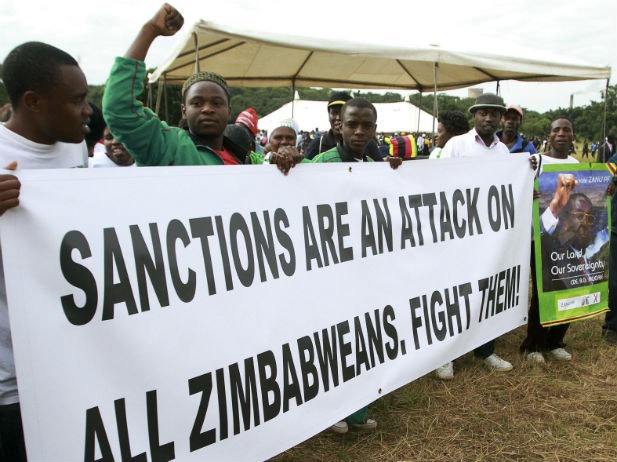 Zimbabwe is known to be one of the most poorest country in Africa,the country has endured the economic sanctions since 2001 after the late former president Robert Mugabe expropriated the land from the white settlers.Since then the economy of Zimbabwe dropped like a stone,impoverishing many rural citizens and driving them out of the country to look fir a better life.Zimbabweans have been claiming that they're one of the most educated citizens of the world.The Zimbabwe is a very unequal country,there are few individuals,especially the ones who are politically connected are living under better conditions and their citizens are able to access better from better institutions.Many so called educated Zimbabweans are working outside the country. 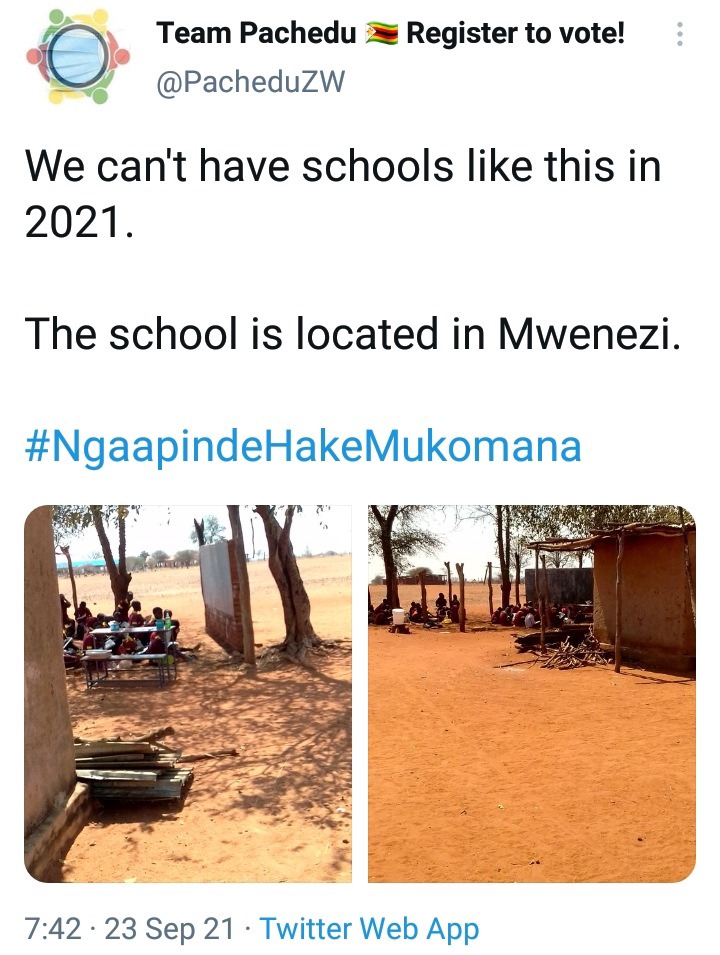 One Zimbabwean national posted the pictures of one of rhe schools around the country,the Zimbabweans were so furious that they began questioning the current administration of the ZANU-PF.The Zimbabwean government's hasn't been able to survive under the sanctions for almost twenty years. 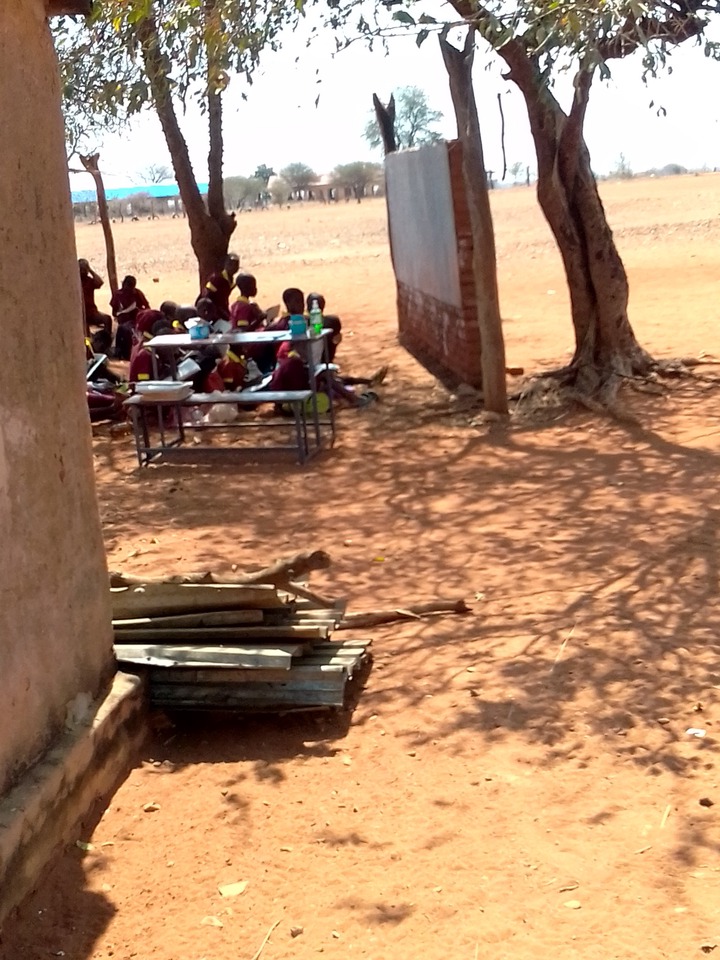 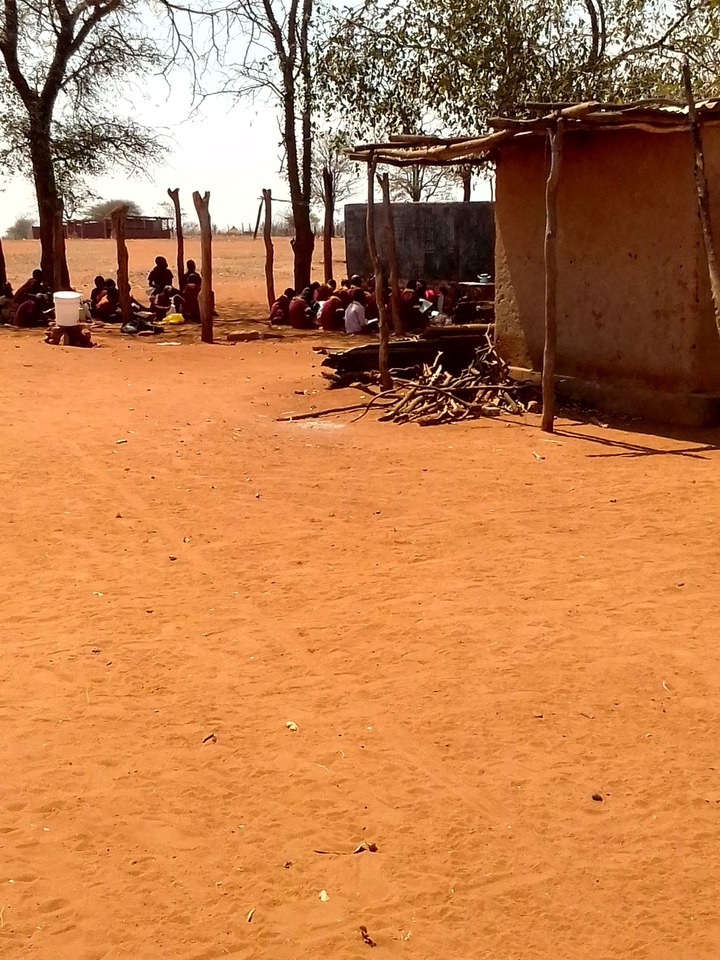 The fact that the south african government has issued the special work permits to the Zimbabwean and Lesotho nationals have further fuelled the differences between the nationals of these countries.South Africa is one country with a very high unemployment rate,the citizens are calling for the government to strip all those special work permits issued to the foreigners so that they can make up a space for the south africans.The permits of these foreigners are due to expire this year and the south african government is yet to make the decision whether to renew the permits or not. 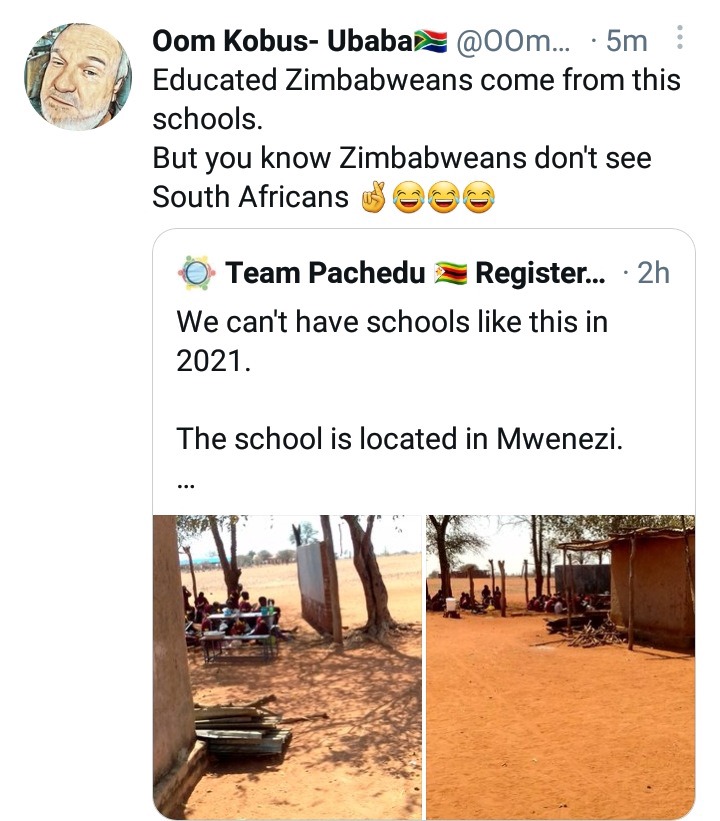 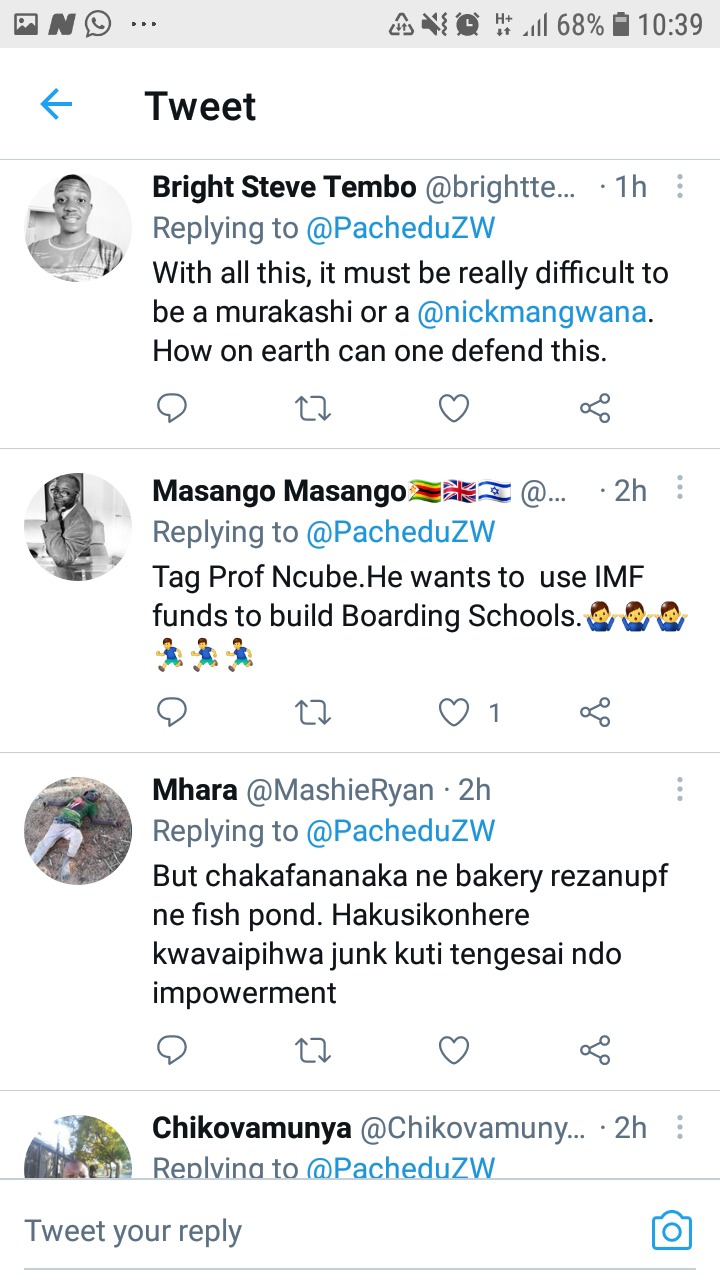 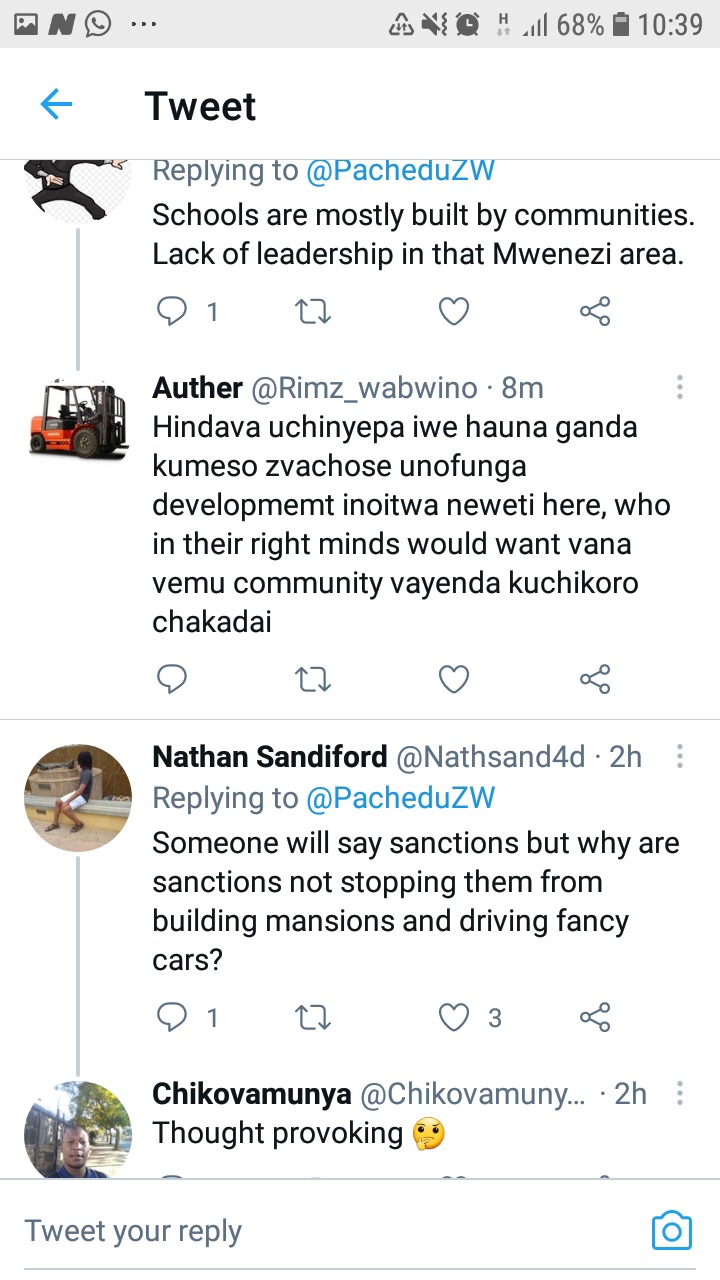 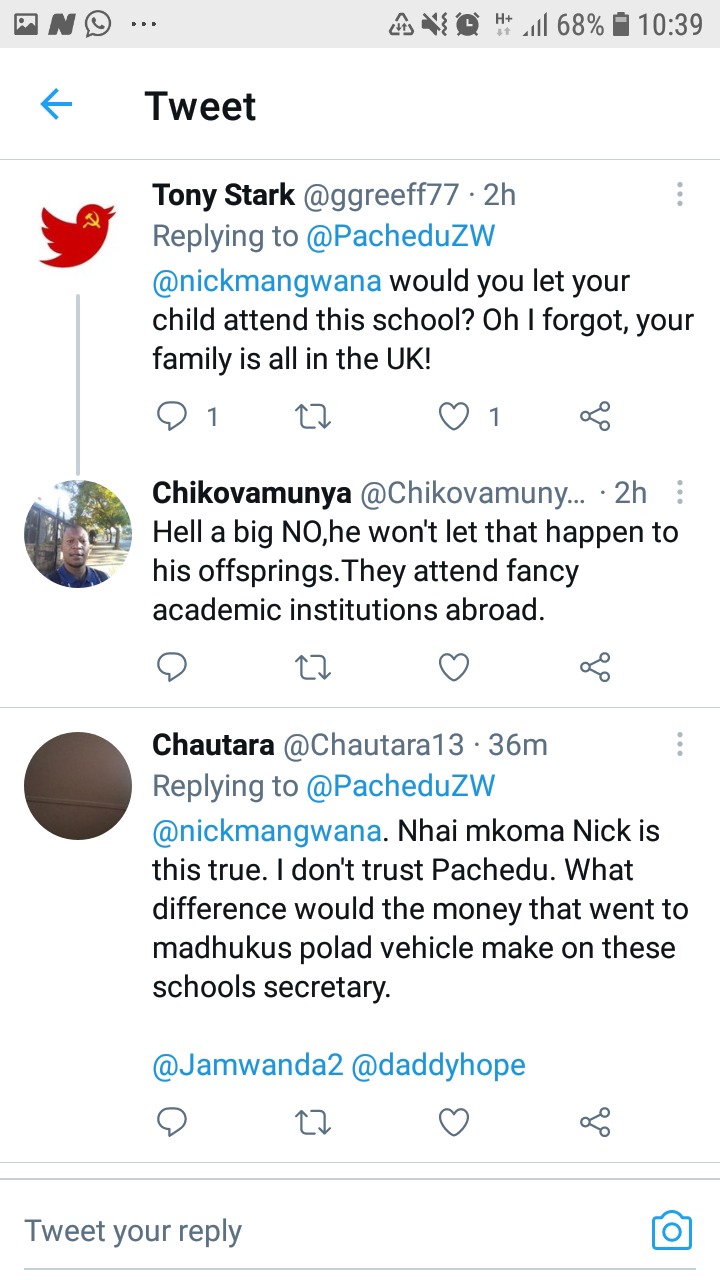 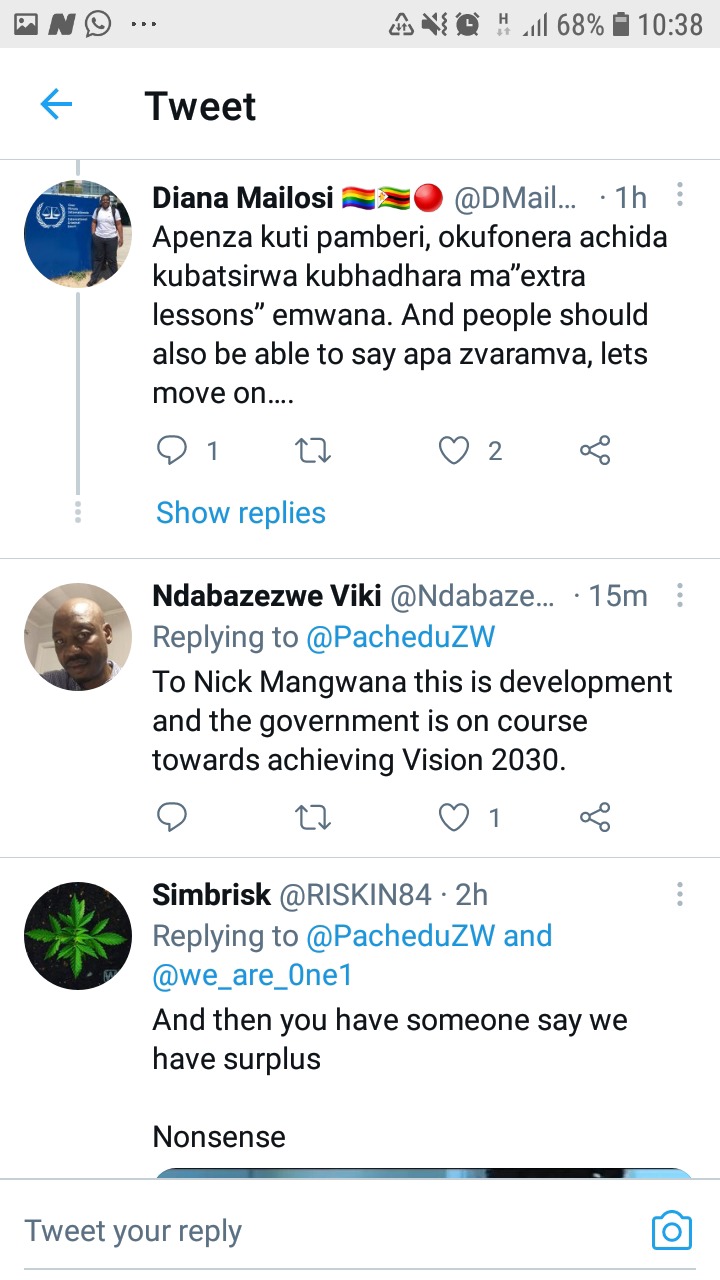 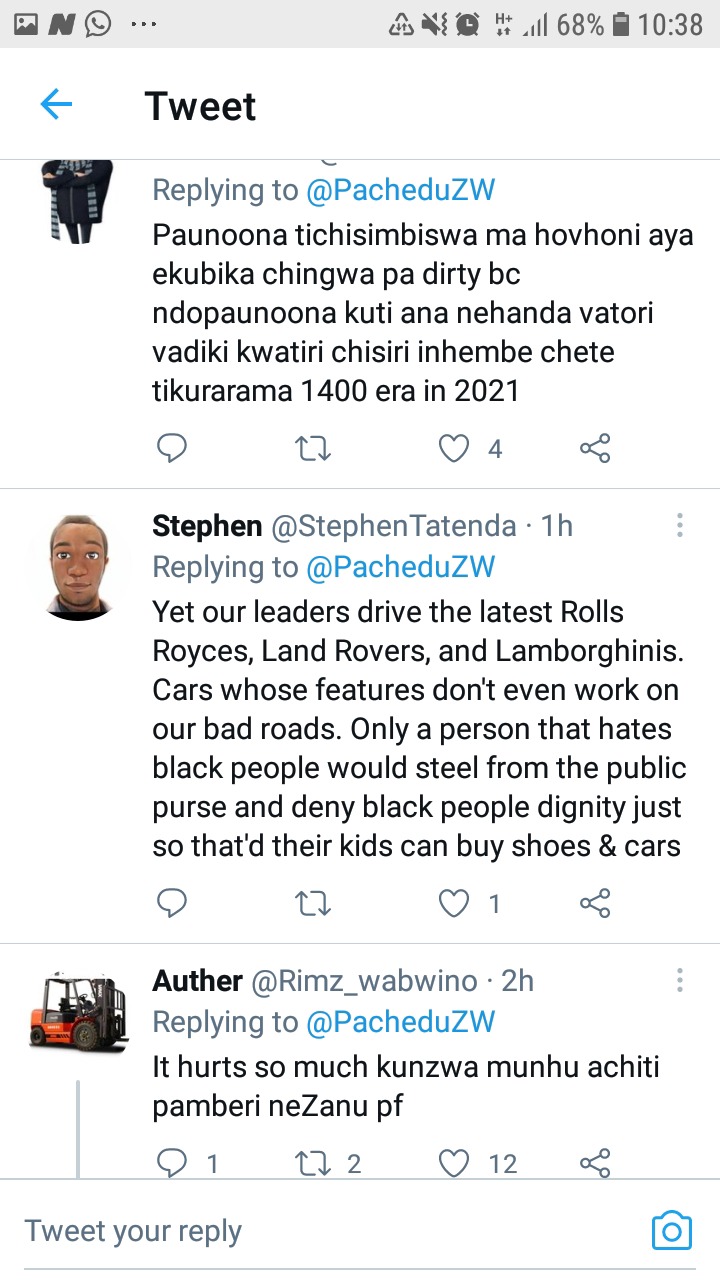 Why are so many african countries don't prioritize aducation?

Lady Cries Out After A Ring Refused To Come Out Of Her Finger, But See What Happened Later