An apology issued by UKZN for mistakenly sending acceptance offers to the rejected applicants. 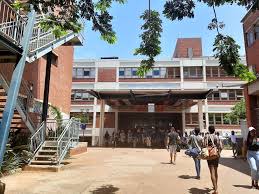 An apology was reportedly issued by the University of Kwa-Zulu Natal for a technical glitch that saw acceptance letters being sent to applicants whose applications had been rejected by the institution .

Technology plays a huge role in learning institutions as it helps with the everyday running of business . However , technical glitches can also cause more damage. It is fortunate that the technical problem had nothing to do with mistakenly transferring some amounts of money . 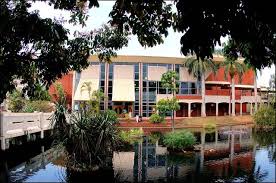 As for the UKZN , the technical glitch saw some rejected applicants receiving acceptance letters . These developments were reportedly shared on social media whereby applicants shared their experience of having received text messages which withdrew the acceptance offers that had been sent earlier . 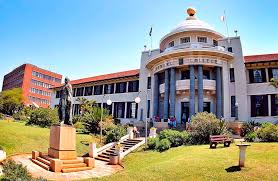 This was due to the fact that it had never happened before .Maphumulo reportedly shared his experience on Facebook as he sought more understanding about what had happened , but discovered that he was not the only one who had seen a withdrawal notification from the university. The University of Kwa-Zulu Natal reportedly confirmed that the messages were coming from them and that they were authentic .