Northern KZN is haunted by ghost schools and corrupt officials

Northern KZN is haunted by ghost schools and corrupt officials 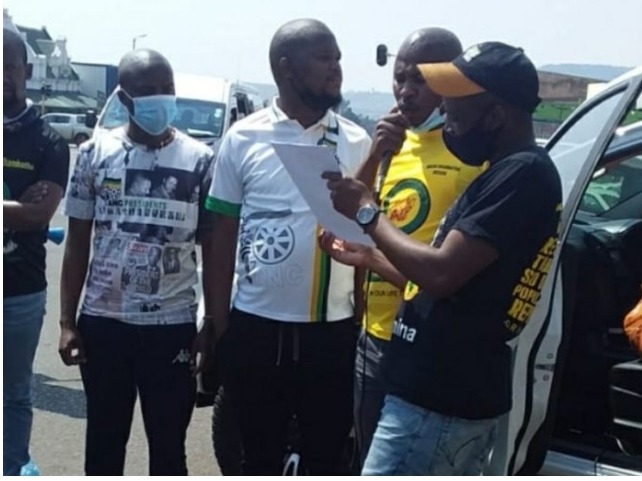 Ghost schools in the KwaZulu-Natal rural district of UMzinyathi have been turned into money-making schemes by corrupt officials at the Department of Education.

The ANCYL is leading the charge against the scam. Its leaders in the province say three schools in Nquthu and Dundee are still getting annual school budgets – despite the fact they’ve been closed for years and have no pupils.

The schools were abandoned two years ago by communities fleeing tribal violence.

The education officials’ scam involves allocating teachers to the ghost schools, who then do nothing – other than sharing their salaries with the officials.

The scam hurts other schools as it involves transferring teachers from working schools to ghost schools.

INkosi Bhambatha ANCYL region spokesperson Mlamuli Molefe says that officials can steal funds by transferring teachers from functioning schools to ghost schools. “Then that teacher would be informed to keep quiet and continue to get a monthly salary while they are sitting at home,” Molefe said. 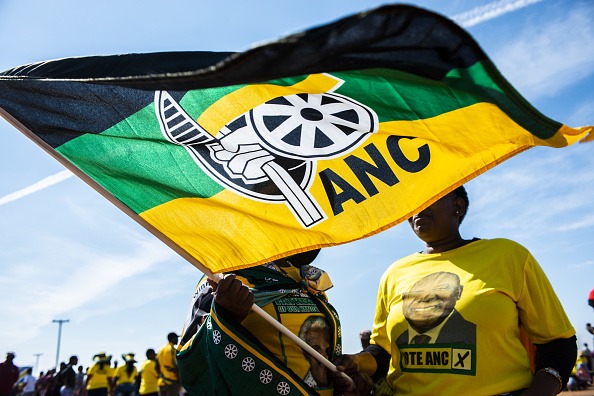 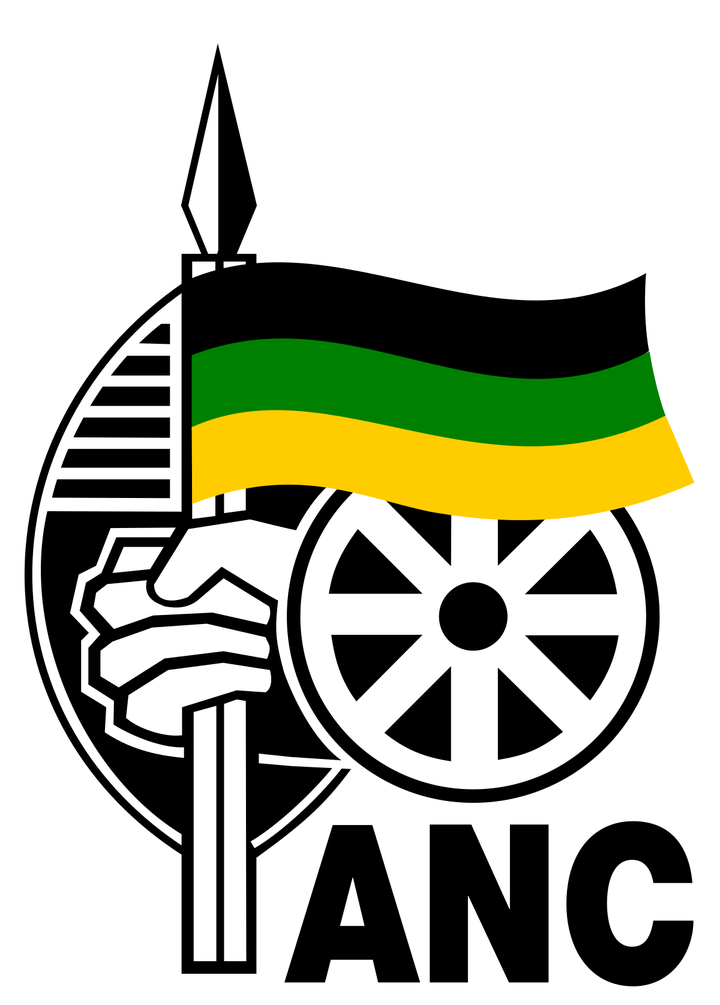 Bizanani Primary School, under the Mbokodwebomvu tribal authority, Hlazakazi Primary School in ward 2, and Sixobeni Primary in Wasbank are schools in remote rural areas that suffered from tribal wars. The department was forced to close them down in 2019 after families were forced to relocate because of the conflict.

Molefe said officials profiting from the scheme make additional money by taking out loans on behalf of the schools.

“The schools also get their budget and at some point, the corrupt officials apply for loans on behalf of these schools,” he said. “It’s bad.”

He called for the department to carry out a thorough investigation and arrest the implicated officials.

KZN Education spokesperson Muzi Mahlambi promised to look into the allegations but had not given us any feedback by the time of publication.

Beyoncè or Ntsiki Mazwai Who Is More Talented?

Kelly Khumalo Tells Somizi He Should Be Proud Of His Daughter Bahumi, Other Celebs Agree With Her