Noxolo Grootboom to be honoured with a doctorate by Rhodes University 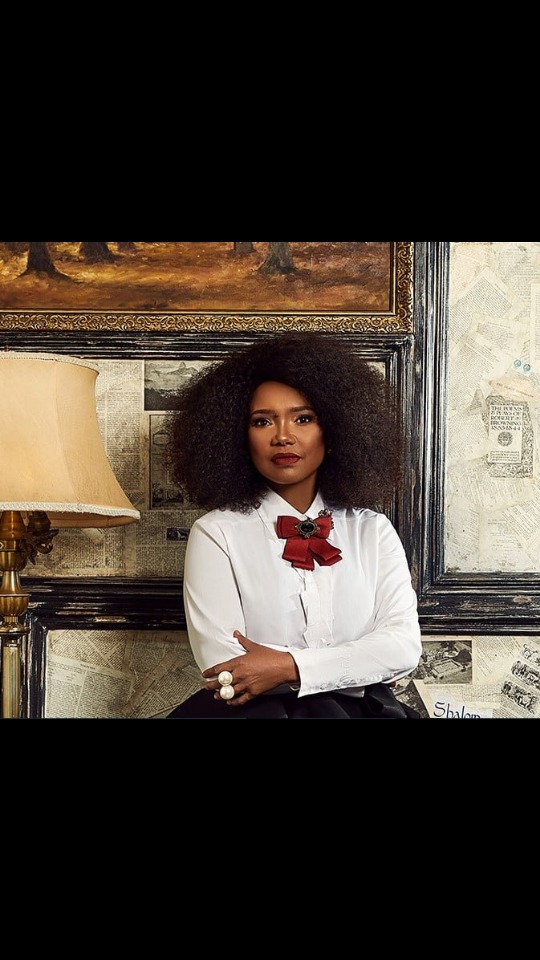 Rhodes University is one of the best university when it comes into journalism .In a statement made by Rhodes University announced that the 61-year old would conferred a degree of Doctor of Letters (D Litt) (honoris causa) during the university's second virtual graduation ceremony for Mastes and PhD students on 29 October 2021.Rhodes University Vice-Chancellor ,Sizwe Mabizela, said the nation owed Grootboom an un-payable debt of gratitude and appreciation for all that she had done to give much -needed hope to many South Africans "in times of national loss and despair and for bieng a passionate advocate of the isiXhosa language in our society ". He continued :"Her trademark sign-off line 'Nanga ngobubusuku ningalala nombethe ingubo yomvisiswano ,uxolo nothando .Ndinithanda nonke emakhaya ', will remain her profound and lasting gift of love ,peace and care to our nation. Her humility and humanity is something that will never be forgotten .She deserves this highest honour of the University ".Noxolo joined SABC in 1983 as a typist.After spending three years on the job ,she was appointed as a production assistant. During this time,she was mentored by senior journalists as her interest at the time was storytelling. Later,she would start serving as a current affairs producer and a field journalist and later became news anchor. In 1990, her big break came when she was asked to stand-in for late news anchor Ma' Thandi Mesetywa to read a bulletin .The station was impressed enough that they asked her to continue to anchor isiXhosa news. Grootboom anchored broadcasts of funerals of high-profile politicians such as Chris Thembisile Hani,the PAC's Sabelo Phama ,Nelson Mandela ,Joe Slovo ,Oliver Tambo ,Manto-Shabalala Msimang ,Walter Sisulu ,Govan Mbheki ,Steve Tshwete and young prominent,well- known personalities like Akhumzi Jezile.

When you're single, there are a few things you should be doing for yourself.

Khelina from DiepCity shows off her natural beauty on social media.