Watch : The Fight That Started A Race War Between Blacks And Afrikaners In Witbank.

By New_Bombshell (self meida writer) | 1 days 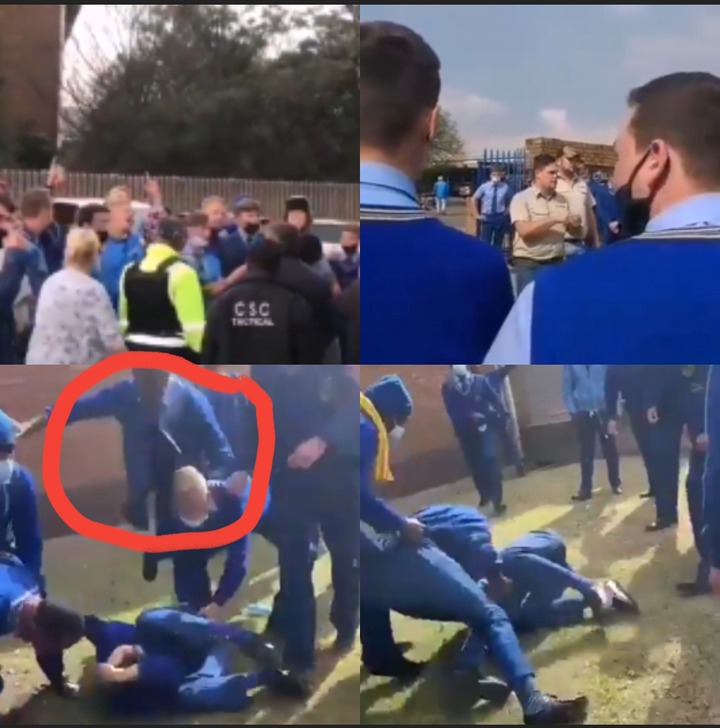 The video footage shows an incident where two black schoolboys are fighting a white boy in a somewhat whites populated school, so instead of seeing the boys get bullied by the rest of the other school boys they were helped by the other schoolboys to get off from attacking the white teenager who seemed to have been covering his body. This is something that many people of this country are struggling with, today there was another video on social media that broke out and showed a group of school kids outside the school along with Afrikaner parents who we on the school to settle a dispute. It seemed like one of the kids was beaten up and his parents went to the school to beat up the black child who beat his kid. These fights are something that has been going on for a long time even before the lockdown period that saw many people confined to their own homes, we saw a lot of videos surface on social media showing school children fighting and some bullying incidences.

This fight is the one that had caused all the ruckus at that school and forced the parents as well as the educators to intervene, but what was said is that the educators or principal was giving a speech where he encouraged the Afrikaner learners to fight back. 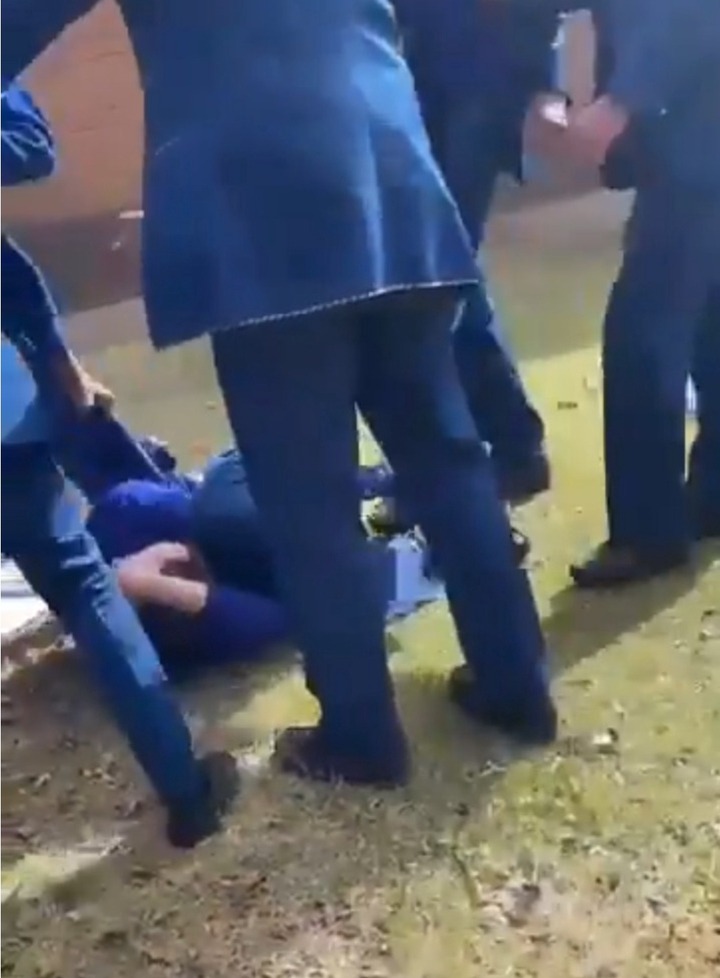 Unfortunately hate is being spread through social media these days, and kids have access to all that through their cellphones. They have yet learned of the subjugation their ancestors were put through and now they are acting out, if you watch the videos they are busy saying that they should fight one on one.

Some parents have no control over what their kids see and learn from social media, and they will never be able to have that control again because things have changed dramatically through the years.

Isencane Lengane: It might end in tears for the young, married couple.