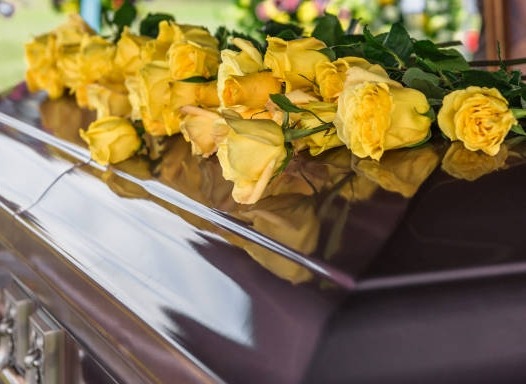 A report has been issued of a Ugandan teacher who turned into making coffins when the schools closed .Uganda is one of the countries that was affected by the pandemic .The teacher identified as Livingstone Musaala who had reportedly been forced to quit teaching when schools closed found himself in a desparate situation as he had bills to take care of .

As he did not have a source of income , the teacher reportedly decided to try coffin-making as he had some bills to pay .Just as expected , some members of the public are reported to have criticised him for the decision that he decided to take for himself . 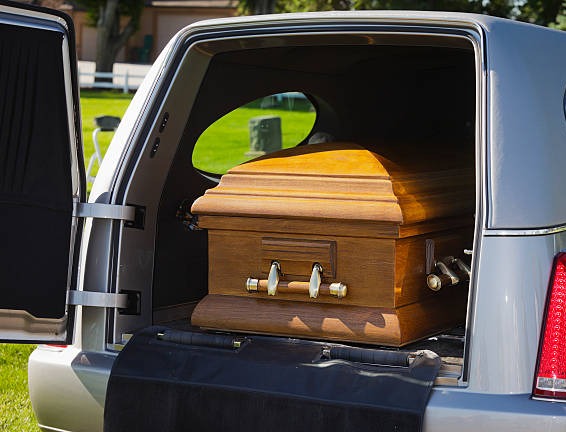 Some community members reportedly welcomed the move that had been taken by the teacher .Bugobi , which is in the East of Kampala is reported to have had been also hit the hardest by the pandemic .One of the relatives even reportedly accused him of wishing death for hours because of the profession he had decided to take .

Student Tour turns into Horror after a Bull Elephant attacked them