When Will Matric Results Be Announced?

By Daflacko (self media writer) | 4 months ago 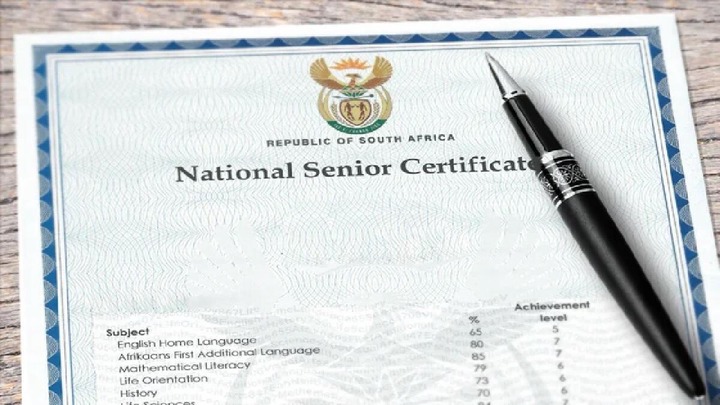 The Department of Basic Education has announced that preparations are currently underway for the release of the NSC Results for the matric class of 2021. Here is when the results will be announced.

However, during a press briefing Tuesday earlier this week, the Minister of Basic Education, Angie Motshekga announced that matric results will not be released on media platforms.

"In order to comply with the provisions of the POPIA, the usual practice of publishing the National Senior Certificate (NSC) results on public platforms (media platforms) will not occur for 2021, "

Thus putting an end to the decades-old practice of having learner’s matric results published in newspapers for the whole country to see.

Equal Education also stood in support of the decision, according to a report by News24. The organisation went on to say that the decision prioritises pupils' privacy rights and mental health.

Education experts have also warned that there might be a drop in the overall matric rate compared to previous years.

This observation forms its basis on the disruptions and difficult circumstances that this cohort of matriculants had to endure, such as learning losses incurred as a result of rotational attendance as well as load shedding during the exam period.

Content created and supplied by: Daflacko (via Opera News )